Some of those steps will be to assess how ready the community is to address the issue of racism, as well as hiring a consultant who will help craft the county’s vision and mission.

The La Crosse County Board of Supervisors received an update on the issue at its planning meeting Monday night, hearing recommendations and insights an internal committee has been working on since the crisis was identified.

“We’ve done a great deal of research and learned quite a bit from how other communities are addressing this,” said county administrator Steve O’Malley, who serves on the committee with a number of other employees, officials and community members.

One of the first steps the committee recommended the county takes is to assess the readiness to tackle racism in the community and create an aligned vision on what needs to be addressed and how to do it.

“We realized in all the work we’ve done that we can’t just train racism away. From everyone who has done this as well the recommendations are that we start with a readiness assessment,” said county human resources director Stephen Conrad, “in order to start this work.”

Staff said they have identified a number of different tools that could be used to assess the willingness of the county.

But polling on how to spend the county’s $23 million in American Rescue Plan Act funding lends an insight into how ready the community may be.

Both the County Board and just over 1,400 residents ranked equity as the lowest priority out of six for ARPA spending, according to results shared Monday.

Equity was chosen to be among the top six possible allocations for the funding, and this is just a small temperature-taking of one tool to address a broad range of diversity issues, but it’s a sign that equity initiatives may not supersede other priorities for officials or the public.

The survey results showed that both the board and the public who responded ranked affordable housing and sustainability as the top priorities for the spending, followed by a mixed arrangement of infrastructure, childcare and the local economy, with equity sitting at the bottom for both groups.

ARPA funding has a wide range of possibilities to help equity in the community, and the federal government has outlined that one of the core reasons for the funds was to address inequities and systemic challenges caused by the pandemic.

When ranking the county’s possible ARPA allocations, equity funding is defined as supporting nonprofits in their work toward equity, though a number of task forces are currently identifying the different projects the funding could support in all categories.

Officials said Monday that if initiatives identified to address racism as a public health crisis fit within ARPA spending parameters, they could look toward that, and the county budget already has funding for diversity initiatives built into it.

“But this is a much larger issue,” O’Malley said. “And it really deserves attention and assistance.”

Still, despite possible resistance to the fight against racism, officials signaled that they have already seen outside interest in the issue.

Committee members said that one large employer in La Crosse County has already reached out and attended one of its meeting to learn more.

“That’s kind of what we want to see,” said county board member Rick Cornforth. “We want the county to take the lead on this initiative and then see other large employers follow suit and then maybe follow similar roadmaps.”

Other next steps the committee identified included crafting a glossary of terms that would help officials and the public stay aligned, and clearly define the vision and mission of the initiative, something officials said was not done in the original resolution passed in April, staff saying they were already learning.

The committee also recommended hiring a consultant who will help the county craft its strategic plan on addressing the crisis, and staff is beginning to look into how much that would cost the county.

“I think we’re going down an ambitious path,” said O’Malley, saying officials were operating in a “very judicious and thoughtful way” to address “a very progressing and changing issue in community and in our nation.”

"We want the county to take the lead on this initiative and then see other large employers follow suit and then maybe follow similar roadmaps."

The La Crosse County sheriff’s election outcome is headed to court, but the losing candidate won’t be part of the lawsuit.

A prosecutor in the La Crosse County district attorney’s office has won a statewide award. 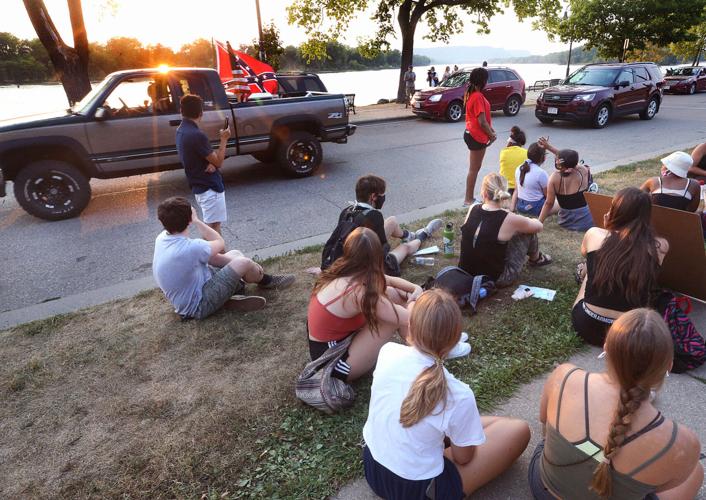 A pickup truck displaying an American and Confederate flag drives down Veterans Memorial Drive though Riverside Park during protest against racism in 2020, in response to the shooting of Jacob Blake in Kenosha. 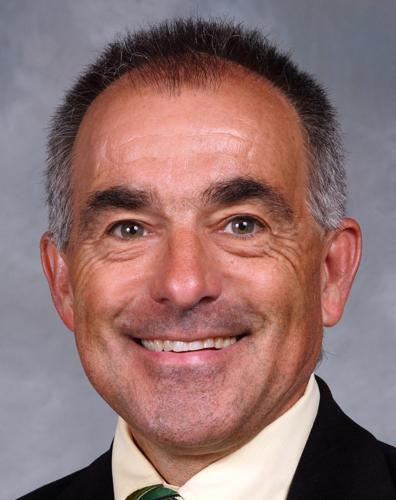 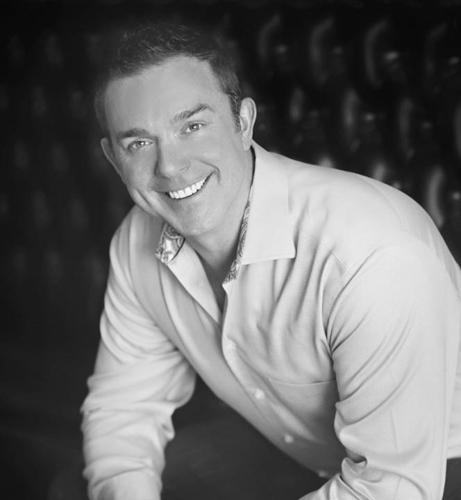