Funding for a child care center with the School District of La Crosse has been put on hold again as the La Crosse County Board continues to evaluate how it wants to invest in child care in the community.

It has been the summer of daycare for the board, as they juggle just over $3 million to be invested in child care and three proposals that have been shuffled from month to month while officials decide the right step.

La Crosse Schools has requested about $700,000 from the county to help it develop a child care center on its campus, which would serve children of staff members and low-income families. The school district plans to invest a little over $1 million of its own money for the three-year program.

But concerns have persisted that funding a new daycare facility with the school district will hurt existing providers in the community who are facing a workforce shortage.

A group of providers presented a $2.9 million proposal to the board earlier this month, but that plan has also been postponed over what county officials said has been disagreement between the businesses and lingering questions about how the proposal would actually be implemented.

An additional proposal the board is considering would earmark $1 million to be used by other school districts to open centers similar to La Crosse’s proposal. But that proposal has also been postponed.

On Thursday, several county board supervisors said they would prefer to take up all of the child care proposals at once, not wanting to risk investing in the wrong one.

“I think this is probably the most botched deal I’ve ever seen in my life,” said supervisor David Hundt, saying the board would be “slapping” small businesses in the face by approving the school district’s funding.

“It’s an absolute travesty to think that the schools can run something better than the private sector,” he said.

Others didn’t want to wait to begin funding the school district’s project — which was first presented in April — just to wait for the child care providers’ proposal to be ironed out.

“Just because there may be a different way to fund child care, I think it’s foolish,” supervisor Peg Isola said.

She added, “We have to decide if it’s a good model or not. To continue to say, ‘Well wait there might be a better one’ ... it’s not the policy of the board.”

The school district told the Tribune that it won’t be able to open the child care center by this school year as originally planned, something some supervisors said meant the board didn’t need to rush into the decision.

“It is too late to establish the day care for this school year,” superintendent Aaron Engel said in an email. “We would anticipate renovations being undertaken next summer and have the facility and staffing ready for the next school year if the project were approved.”

This is the third time the school district’s proposal has been postponed and the fourth month its decision has been extended.

The funds for these proposals are part of the county’s American Rescue Plan Act dollars.

The board voted 16-13 to postpone the decision until next month.

This story was updated at 9 a.m. Friday morning to include comments from superintendent Aaron Engel.

ONALASKA — In a mad dash to next week’s primary, governor hopeful Rebecca Kleefisch made a campaign stop in La Crosse County on Thursday with …

There is a little under a month to go until Wisconsin’s Aug. 9 primary, and on that ballot will be the battleground race for the state’s 3rd C…

The candidates answer: What do you think is the single most important issue for the 3rd District?

There is just under three weeks until Wisconsin's Aug. 9 primary.

WI-3rd Congressional District candidate Q&A: How would you represent the district?

The candidates answer the following question: If elected, how would you plan to establish yourself and what committees are you interested in serving on?

Watch now: Take a 60 second ride on the Skyglider at State Fair Park

Watch now: Take a 60 second ride on the Skyglider at State Fair Park

Watch now: The Milk House at the Wisconsin State Fair

Watch now: The Milk House at the Wisconsin State Fair 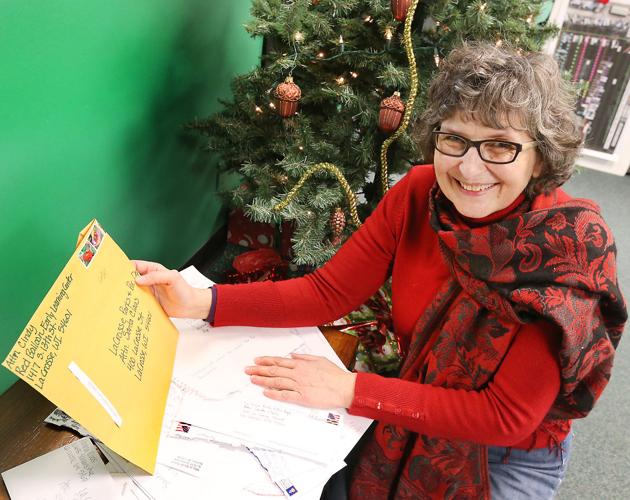 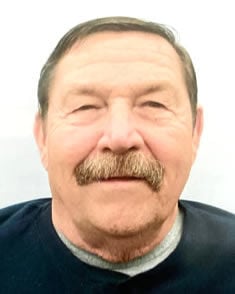