State Senate candidate Dan Kapanke called for accountability Thursday for those who killed George Floyd and those destroying property during the protests Floyd’s death sparked across the nation.

Kapanke is the Republican candidate for the 32nd Senate District in Wisconsin, which includes La Crosse, Crawford, Monroe and Vernon counties. He is running for the seat formerly held by Jennifer Shilling.

“We have all watched the great injustice handed to George Floyd. This injustice cost him his life,” Kapanke said in his statement.

Kapanke called for justice as the now-former police officers have been charged in Minneapolis. Derek Chauvin, the white officer who was captured on video kneeling on Floyd’s neck as he pleaded for help, was charged with second-degree murder. the other three officers present — Thomas Lane, J. Alexander Kueng and Tou Thao — were each charged with aiding and abetting second-degree murder.

“Officers who abuse their positions of authority have absolutely no business being in law enforcement and must be held accountable,” Kapanke said.

“Two things I learned growing up in school,” Pfaff said. “First, we all have the right to protest peacefully guaranteed by the U.S. Constitution. Second, we are all guaranteed equal justice under law. George Floyd didn’t get equal justice like so many others haven’t. We must join together to make the Constitution’s words applicable to everyone in this country. That’s what I’ve always stood for and that’s what I’ll continue to fight for in the state Senate.”

Kapanke also said it was regrettable that the incident “cast a pall over all law enforcement officials, the overwhelming majority of whom are committed to excellence in what is often a difficult and dangerous job.”

He added that people owe officers a debt for putting their lives on the line for the safety of others.

“During this challenging time, we have a responsibility to listen, respect and support the voices raised against patterns of all forms of injustice,” he said.

The La Crosse business owner also called for law and order in the streets, calling for charges to be filed against “the individuals who have turned to violence, destruction of property, destruction of our cities, and destruction of other people’s livelihoods.”

He said the U.S. cannot tolerate that kind of activity.

“The cause of equal protection under the law is not advanced with criminal activity. We cannot allow the legitimate and peaceful intentions of many to be hijacked by those bent on destruction,” Kapanke said.

Kapanke concluded his statement with a call to have leaders come together and get to the root of the unrest.

“In order to move forward, we need talk followed by action. I will do my part to bring people together. Let’s not waste another day,” he said. 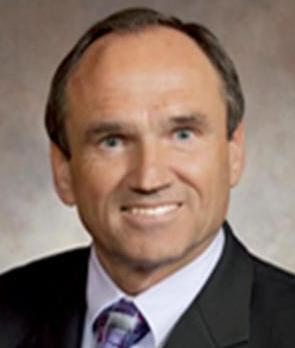 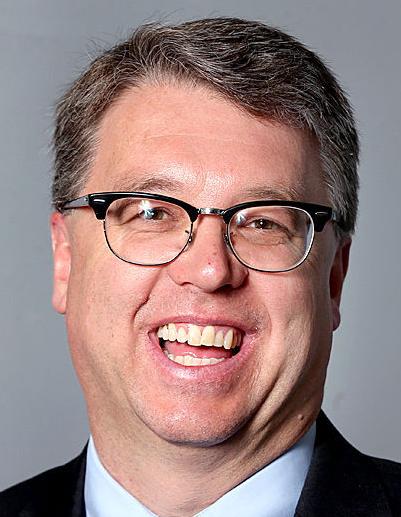