Onalaska Mayor Joe Chilsen has loved everything about his job, from giving advice to third graders named “Mayor for the Day” to talking on the phone with citizens; however, his health is conflicting with his desire to serve, he said Monday.

Chilsen retired Monday after more than seven years as Onalaska’s mayor for undisclosed medical reasons, he announced during a press event. He had four months left of his term, which is up for re-election in April.

Chilsen described the move as “one of the most difficult decisions I’ve ever had to make.”

“I have some medical issues that need to be resolved, and Onalaska needs a mayor able to work at the level the citizens deserve,” Chilsen said.

Chilsen noted his favorite things about the job, including reading to kindergarteners, taking third graders around City Hall and taking care of Onalaskans’ problems when he could.

“I’m not very good at taking care of myself if you ask my wife, but this is something I can’t avoid this time,” Chilsen said.

Chilsen was sad to leave office without seeing the Great River Landing project completed or the proposed Onalaska Dahl Honda dealership come to fruition, but said he put off retirement as long as he could.

City Administrator Eric Rindfleisch said he was shocked and disappointed by Chilsen’s announcement.

“For health reasons, having to step aside early is never a happy moment. We certainly wish him the best of luck and all the support we can give,” Rindfleisch said.

Council president Diane Wulf will lead the Common Council as it picks an acting mayor to serve the last few months of Chilsen’s term. The city will hold a special meeting to discuss options this week.

“I hope the new mayor will give the office the love I have given it and the respect it deserves,” Chilsen said. “Maybe when my health returns I will have the chance to return to this wonderful opportunity.”

Chilsen left future mayoral candidates with some advice as they work to come to an agreement for sewage treatment with Onalaska’s neighbor to the south, La Crosse. The negotiation has been contentious during the past year, and La Crosse Mayor Tim Kabat proposed a new agreement last week.

“It’s been real tough to get Mayor Kabat to the table in any resemblance of professionalism, and so I certainly wish the new mayor has some new tricks up their sleeve and they’re able to make that happen,” Chilsen said. “The time for throwing barbs has way passed. It’s not what mayors do. Mayors come together and work together.”

Kim Smith is the new mayor of Onalaska. 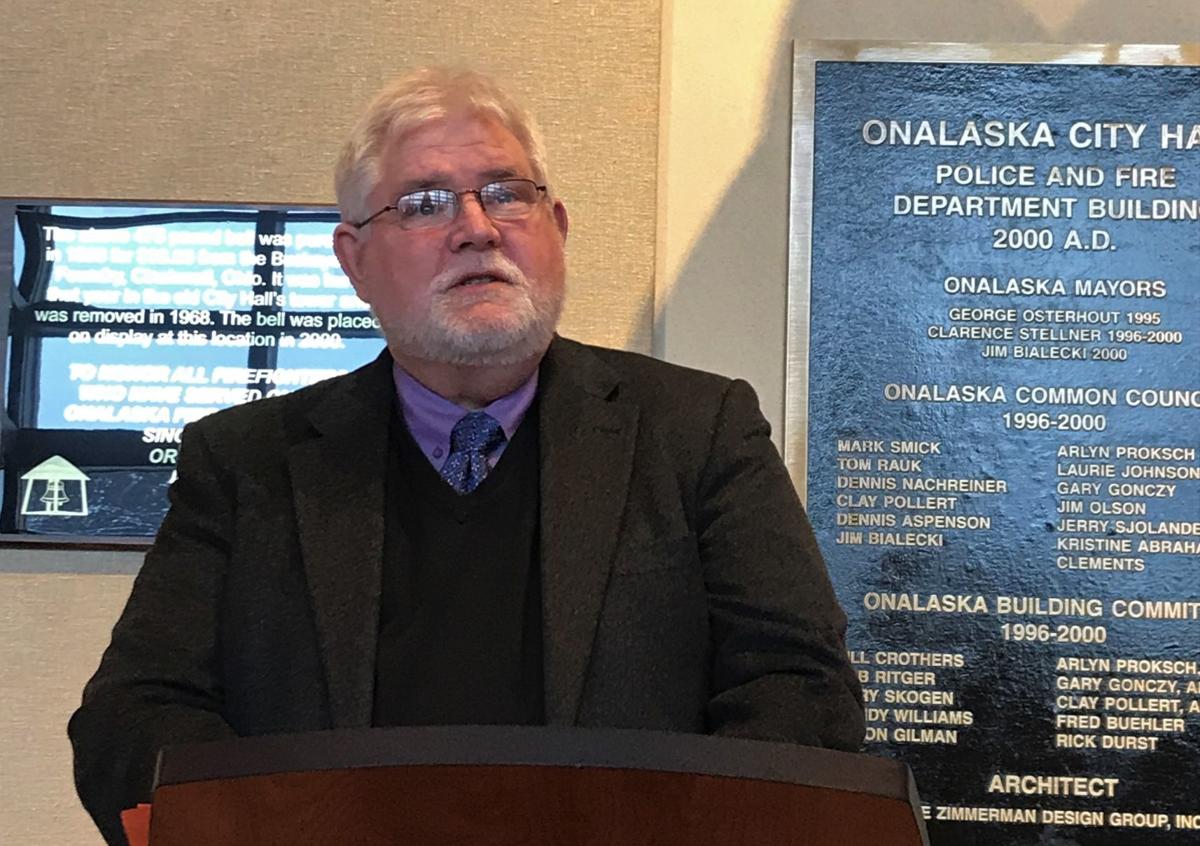 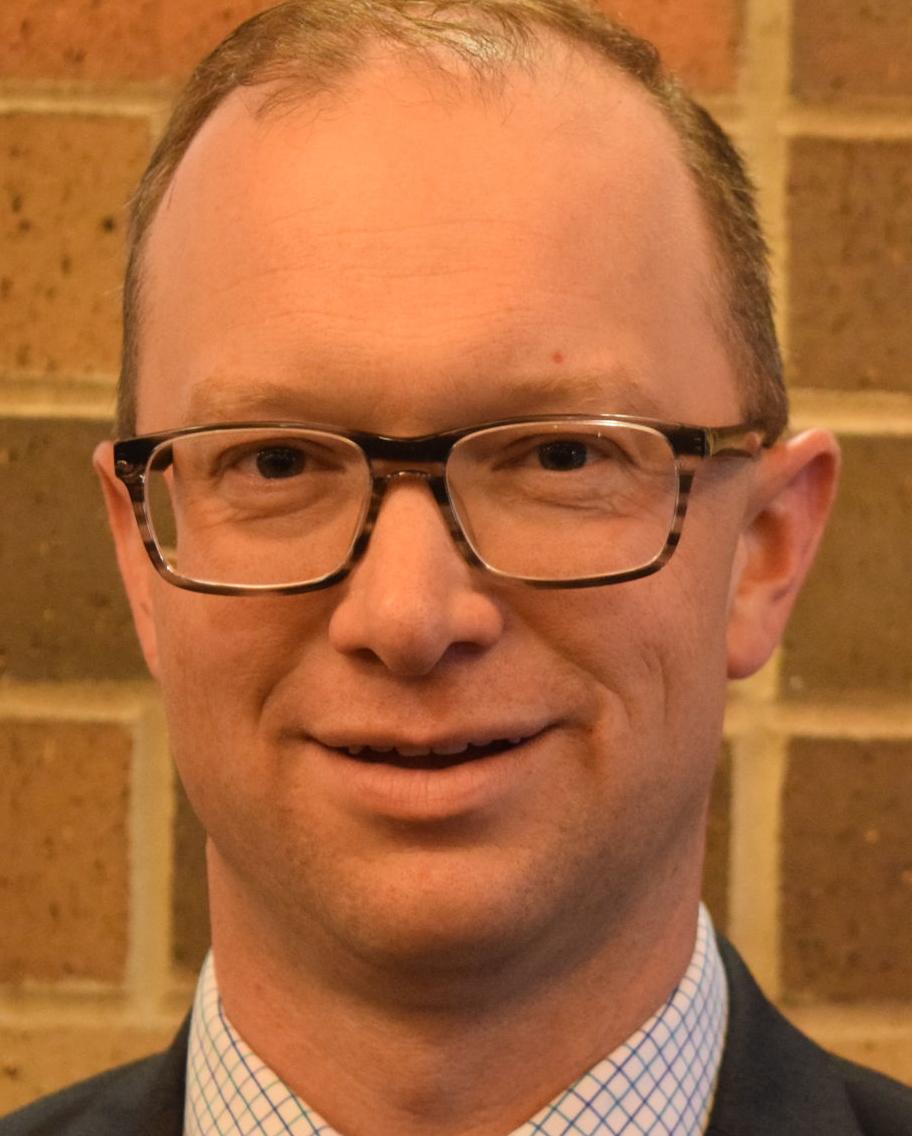