After months of behind-the-scenes discussions, the La Crosse County Board has approved a resolution to create a committee that will study the possibility of a police oversight board.

The resolution did not get unanimous approval like some officials had hoped would come from workshopping the idea with stakeholders, but passed on a vote of 24-3 after more than an hour of debate between supervisors on Monday.

The study group will only look into the feasibility of a police oversight board, and if its recommended that such a board be created, that would need additional approval from the La Crosse County Board.

This will be the second committee to look into police oversight at a county level, and its focus will be on the nitty gritty details such as a name, the size, its scope and what powers — if any — it might have, though the resolution already indicates it won’t have any punitive or statutory authority, one change brought on by the recent closed-door work groups.

Many supervisors said they heard from citizens leading up to Monday who were concerned over the language in the new resolution and comments made by police last week who emphasized that who serves on the committee will be important.

Supervisor Dawn Wacek said she’s heard from citizens from marginalized communities who feel it might be unsafe to serve on the committee because of “past documented harassment” on similar committees.

“For me, the very fact that our community members see our police leadership as unsafe partners in these conversations indicates the need for meaningful oversight,” said Wacek, who said she was in favor of it because it was “one small step” in addressing systemic racism.

Supervisor Maureen Freedland said that recent language used by local police was “unfortunate and unhelpful.” In a meeting last week La Crosse County Sheriff Jeff Wolf said that “having anti-police individuals trying to manipulate law enforcement, it’s not going to do any good and it’s going to be very toxic to the whole process.”

Freedland said, “This makes me question if law enforcement is ready to do the work of genuine self-examination with an open mind. For this resolution to lead to good work it must also in every step include people from diverse communities who can feel safe and without fear of marginalization and even retaliation if they question the practices and actions of those sworn to protect them.”

“I fear this resolution does not bring us toward a more equitable and just community and I will not be supporting it,” she said.

During the debate, Tracy Littlejohn, a member of the Ho-Chunk Nation and area activist, researcher and the Racial Justice Facilitator at YWCA La Crosse, approached the podium and stood for several minutes, saying she wanted to draw attention to the fact that a largely white county board was discussing matters of policing and marginalized communities.

“I actually just came up here to stand here so that you could all see that ... I appear to be the only person of color in the room,” Littlejohn said. “And yes many of you got calls and emails, but there’s no one here to speak for people of color.”

Littlejohn was given approval to speak before the board and said that she’s been the victim of discrimination by local police, and that her family has been targeted and attacked. She said that people of color often don’t know how to bring issues they have with police forward and have been left out of conversations for “hundreds of years.”

Several emphasized that La Crosse County Board chair Monica Kruse would have an important position to choose the members of the committee in order for it to be a productive group, sentiments police officials have also issued.

“Madame chair, you have a tough job,” said supervisor Steve Doyle, who led the charge to get broader support for the committee.

Supervisor Pam Viner tried to amend the resolution to include language allowing for citizens to also make member recommendations to the chair, but Doyle cautioned that this would throw a “monkey wrench” into a compromise that took a lot of time and “wordsmithing.” The amendment ultimately failed, and county staff emphasized that citizens were already allowed to make suggestions.

In addition, some concerns included new language that strips most tangible power away from the committee, leaving it largely as an advisory group, but Doyle said that it wasn’t possible to give it more teeth.

“We don’t have any choice,” Doyle said. “That’s the most important thing, is that we could never hire, fire, discipline, set policy, any of those things that we would force upon any of the law enforcement agencies in La Crosse County.”

And there was still continued opposition that the need for police oversight was not very strong in the county in general.

“I do question, we hear there’s problems, but what are the problems? I do not want a committee that’s going to create problems just so we can say we fixed them,” said supervisor Kevin Hoyer, adding he thinks the current systems are in place but just need more advertising.

Other supervisors said they did not want more people looking over the shoulders of police, worried that there were already staffing issues in police departments.

Generally, though, several individuals saw this as the right next step to evaluate what tools were available, and that it could be another chance for La Crosse County to lead.

“I think years from now, we will look back and we will be proud that we, again, in La Crosse County, set the bar for the rest of the state,” Doyle said. “It would be recognized as a leader.”

After just over an hour of debate, the vote on the resolution was called. Freedland was joined by supervisors David Hundt and Tom Jacobs in opposition of the resolution on Monday.

Kruse will now work to fill the seats of the committee, which are outlined to be members of law enforcement, policymakers, community stakeholders, legal experts and members of marginalized communities.

It’s unclear how many members will serve on the committee, and all appointments will need to be approved by the full La Crosse County Board.

In what officials called a "historic" meeting between city of La Crosse and La Crosse County leaders on Wednesday morning, the two groups outl… 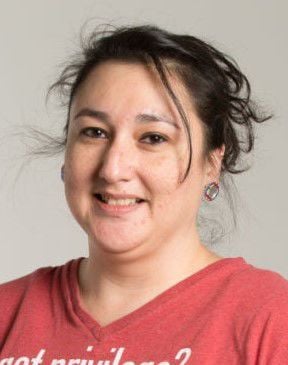 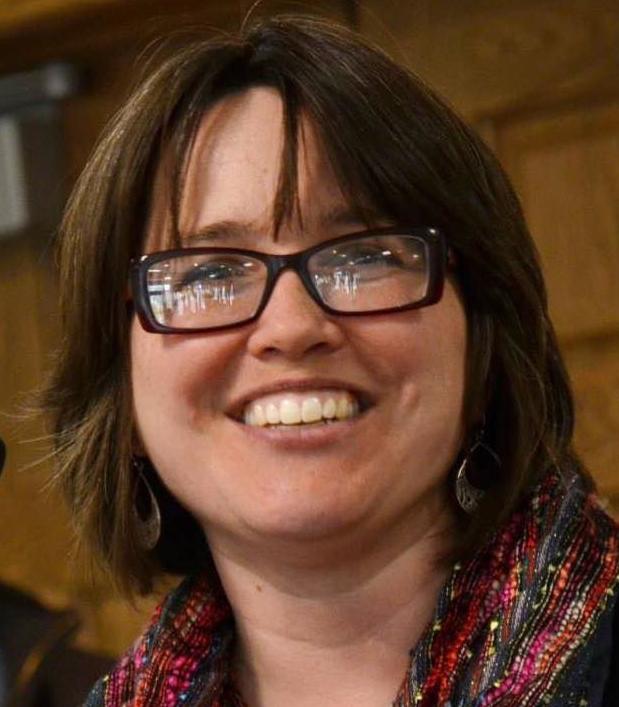 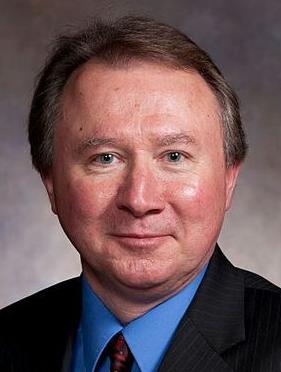 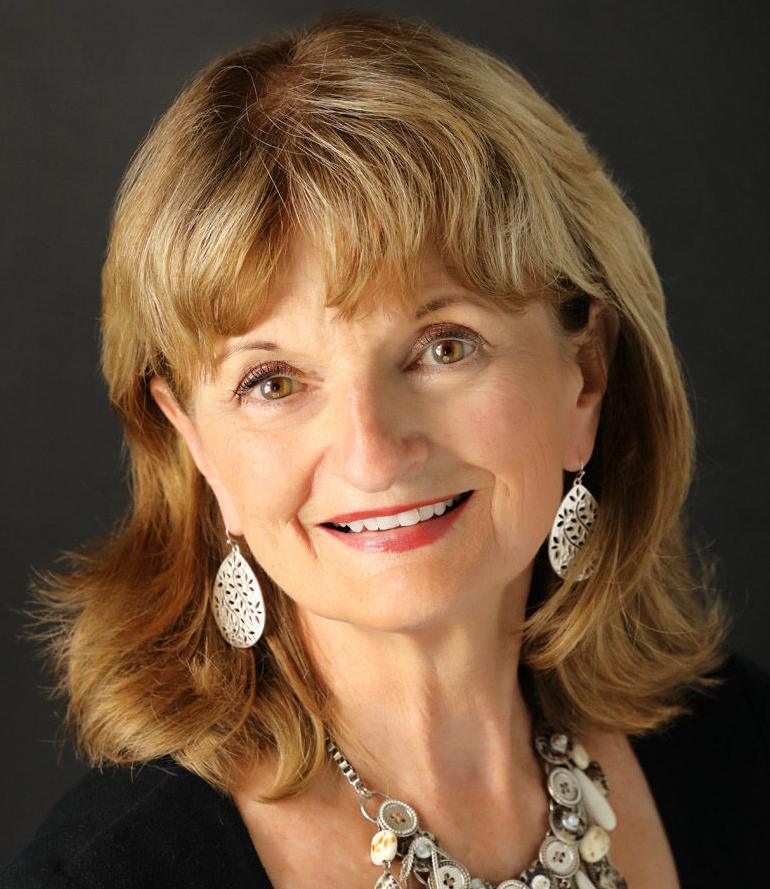 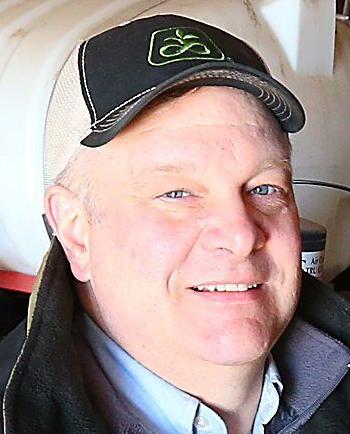