Longtime Democratic U.S. Rep. Ron Kind of La Crosse is facing questions about a massage business he rents office space to, which has been reportedly linked to possible illegal sex work.

A Fox News report published Wednesday details that Asian Sunny Massage, formerly Impression Spa, located in Downtown La Crosse, has advertised its work in illicit websites known for promoting illegal sex work. The spa is in a building on Pearl Street, which is owned and rented out by Kind, according to his personal financial statements.

The Tribune reached out to Kind's team for comment and additional questions about the report, but did not hear back by press time. Fox said that Kind's team declined to comment for its story.

Upon being reached, a salon employee told the Tribune to contact the salon's lawyer, but did not give the lawyer's contact information and hung up on the reporter.

It's important to note that it has not been confirmed that any illegal business has been conducted in the salon or by its employees.

The salon's owner told Fox in its report that it only performed massages, and said that the business only used Google for advertisements, and declined to give contact information for the manager whom she said handled advertising, saying they would only talk to the police.

Posts on the salon's Facebook page, which still uses the name Impression Spa, show screenshots from apparent advertisements the spa has made on websites known for promoting sex work. Several posts show a screenshot of an advertisement for the salon on AssortList using photos of Asian women, a site similar to Craigslist that has an "adult" category that lists escorts, body rubs, "adult jobs" and more.

The salon is also promoted on other illicit sites. One advertisement promoted the grand opening of the salon on April 18, 2018 on BodyRubsMaps, a site that self-describes itself as "the best alternative" to Backpage, a former website that was seized by the federal government in 2018 for serving as a marketplace for buying and selling sex. The salon is also featured on RubMaps, which USA Today described as "Yelp for sex spas."

The salon's Facebook page has not made a post since July 4, 2019 and a different page using the business's new name does not appear to exist. The link to the salon's website given on the Facebook page or on Google also appear not to work.

In its report, Fox News also cited several online reviews of the salon from customers. The Google reviews of the business range between positive and negative experiences, though none explicitly state that a customer paid for sex or similar illegal activity at the salon or by any of its employees.

One of the reviews highlighted by Fox News picks a quote from a customer saying he was told, "no money no honey." Upon further review, the customer states he had a bad massage experience that was painful but was still pressured to tip the masseuse.

"I felt physically horrible when I was leaving. Also she said no money no honey then demanded me to give the tip," the review said.

The Tribune reached out to the La Crosse Police Department to inquire about any past or current investigations into Asian Sunny Massage, but did not receive a response by press time.

Prostitution and sex work is currently illegal in the state of Wisconsin, including soliciting sex work and keeping a place of prostitution.

According to personal financial reports from Kind in 2018 and 2019, he has made between $15,001 and $50,000 in rent income from the Pearl Street property both years. It is unclear if there are other units in the building that the congressman also owns and rents out.

Kind also collects rental income at two other properties in Ettrick, Wisconsin, according to the reports, receiving between $5,001 and $15,000 in rent in 2019. The two properties appear to be residential.

Repeat Republican candidate Derrick Van Orden who is running for Kind's seat in 2022 issued a statement on the reports Wednesday afternoon saying, "Today's report is incredibly disturbing and opens the door to many more questions that need to be answered. I fully support law enforcement and encourage them to investigate this business to uncover any potential illegal activity."

Wisconsin's 3rd Congressional District has been flagged as a must-watch race for the 2022 election cycle, a key seat for Republicans to win in order to take back control of the House, officials have cited.

While Van Orden has officially launched his campaign to run for the seat again, Kind has not officially announced he'll seek reelection. He has also hinted at a run for U.S. Senate in 2022, though no announcements have yet been made.

As of March 31, Kind has outraised Van Orden significantly in the early campaign for the competitive House seat, receiving more than $222,000 compare to his opponent's $533, though this report was filed before Van Orden's official announcement and dollars are expected to ramp up as more eyes turn to this race.

Republicans were predicted to win majorities in the House and Senate after the midterm elections earlier this month, but came up short in the Senate and won one of the narrowest Congressional majorities on record. Why? Paul Ryan told ABC News "The evidence is really clear: the biggest factor was the Trump factor."

A prosecutor in the La Crosse County district attorney’s office has won a statewide award.

Democrat John Siegel has kept his lead for in the race for La Crosse County Sheriff.

La Crosse County will have a new sheriff in January. 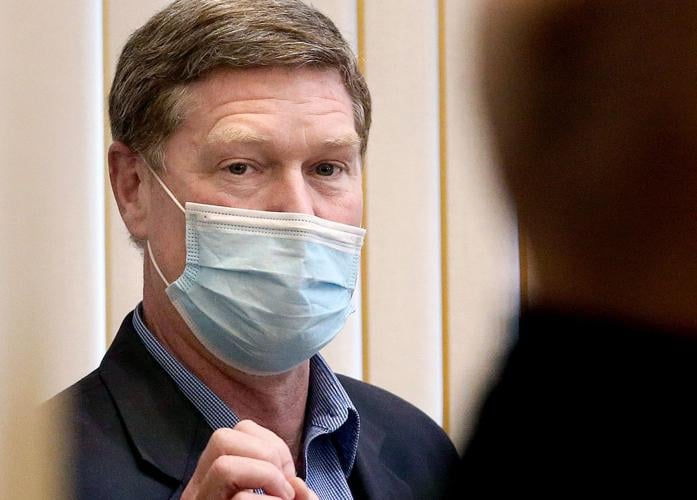 Rep. Ron Kind makes remarks Tuesday at the Cleary Alumni & Friends Center, the site of a community-based vaccination clinic on the University of Wisconsin-La Crosse campus. 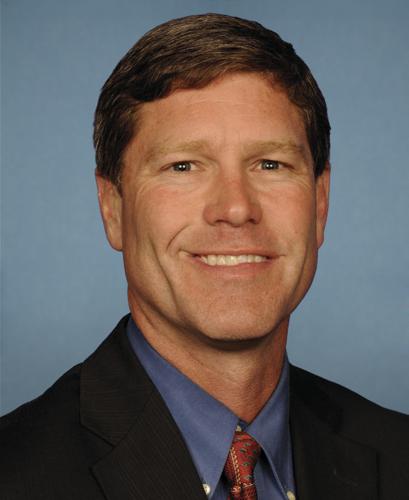 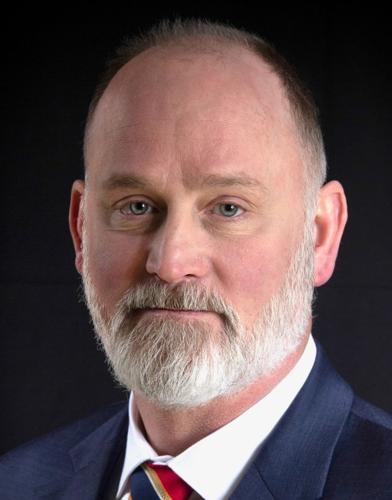