Gov. Tony Evers announced on Monday that his staffer, La Crosse native Ben Belzer, was the 25-year-old man who died after drowning while tubing on the Sugar River this weekend.

Belzer, a Logan High School grad, was the son of defense attorney and La Crosse County Circuit Court commissioner Keith Belzer. He was known in La Crosse as the drummer in Of the Fact, a band he played in with his brother, Griffin Belzer, as well as Ian Corder and Tommy Yang.

Green County Sheriff’s deputies and the Albany Fire Department responded at 3:20 p.m. Saturday after a 25-year-old man was tubing on Sugar River near N4600 Highway E and went under water without resurfacing, the sheriff’s office said. The man’s body was later found at 6:05 p.m about 400 yards from where he went under the water.

Evers’ announcement came after the Sheriff’s Department had declined to release Belzer’s name during the weekend and that the incident was still under investigation.

According to Evers’ office, Belzer joined the office as Evers’ personal in February 2019. He was raised in La Crosse, and graduated from UW-Madison. He previously worked for U.S. Rep. Ron Kind and Blumenfeld & Associates, LLC.

“We are devastated by Ben’s death, and our thoughts and prayers are with Ben’s family and friends as we all mourn the loss of an exceptional young man who was taken from us far, far too soon,” Evers said in a statement.

“He was exceptionally bright and inquisitive, and he had a thirst for knowledge and understanding of our state and our world,” Evers said. “He brought out the best of us with his wit, never shying away from a laugh even in the most frustrating of times. Ben was always optimistic about how we could be part of making this world a better place.”

“He brought out the best of us with his wit, never shying away from a laugh even in the most frustrating of times. Ben was always optimistic about how we could be part of making this world a better place.” Gov. Tony Evers

"He brought out the best of us with his wit, never shying away from a laugh even in the most frustrating of times. Ben was always optimistic about how we could be part of making this world a better place."

Earlier this year, La Crosse’s only indoor ice arena was at risk of closing due to mounting expensive repairs. But a local youth hockey group … 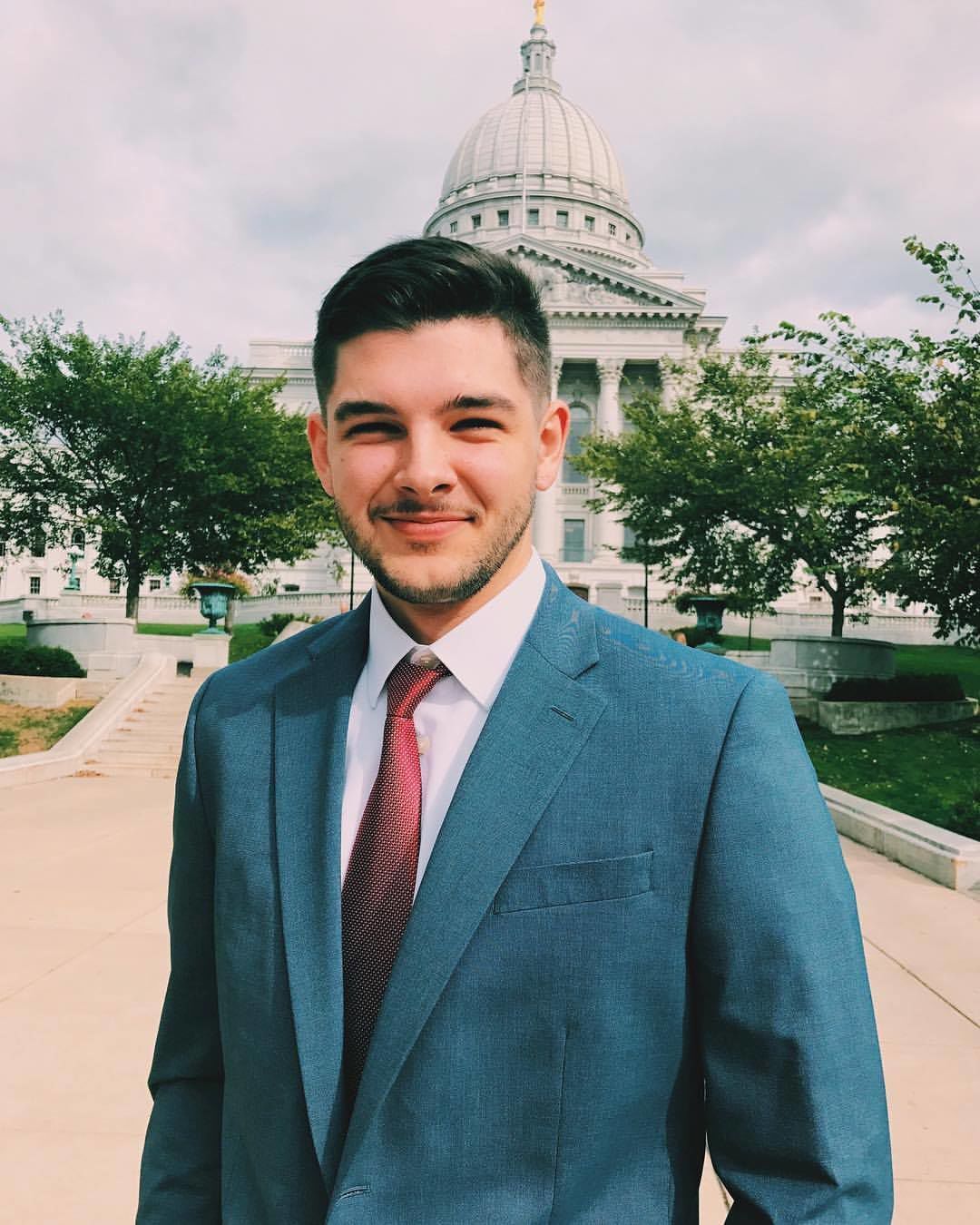