Become a Member
Read Today's E-edition
Share This
Wisconsin Democrats say their convention will show unity, contrast with Republicans
0 Comments
Share this
1 of 2 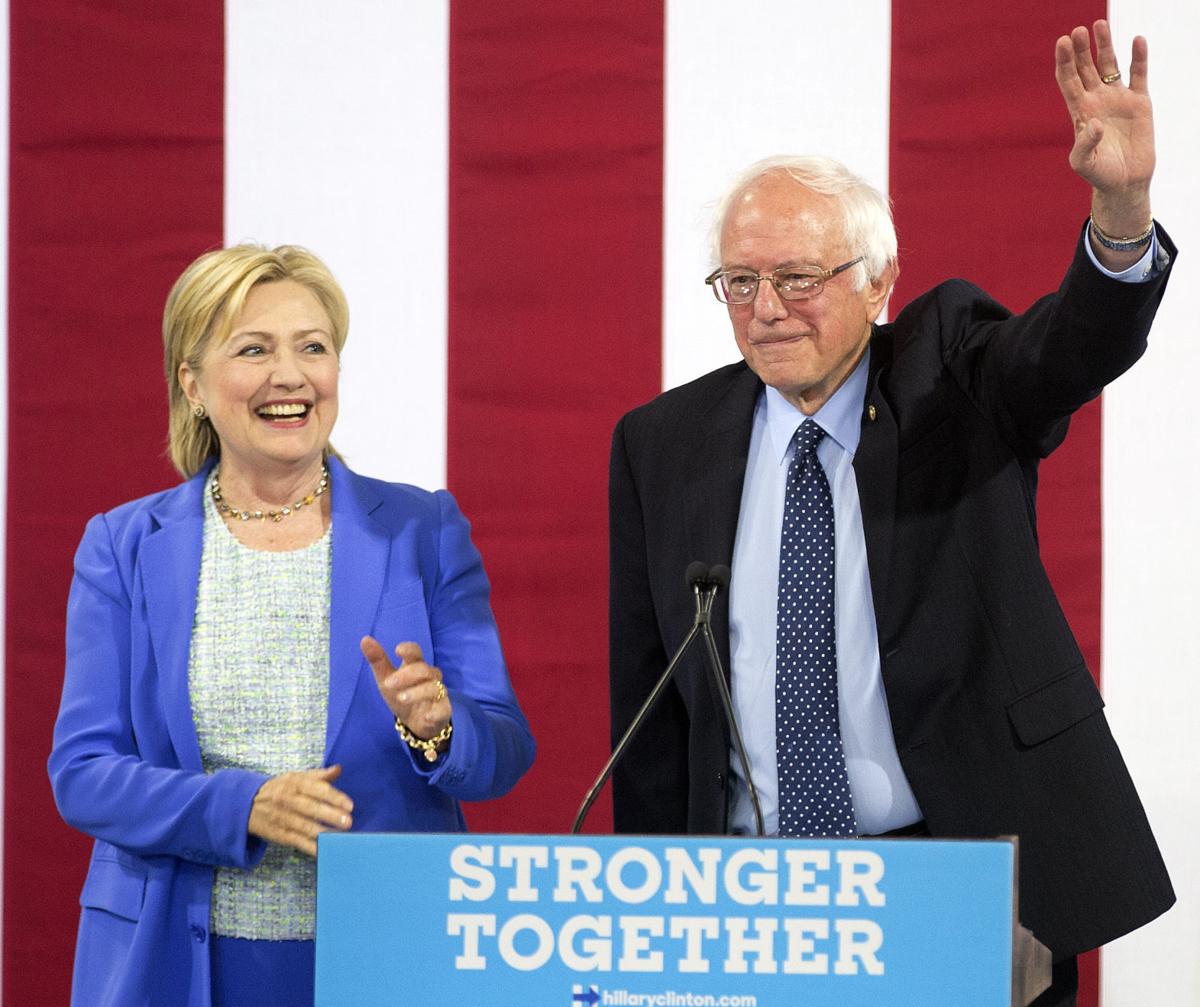 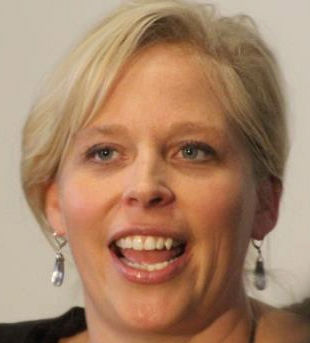 If Republicans’ turn in the national spotlight showcased their divisions and gave a grim view of the nation’s condition, Wisconsin Democrats say theirs will reveal a party united and upbeat about the future.

National conventions are when political parties look to heal any wounds left over from primary season and coalesce heading into November.

Wisconsin Democrats say the events at the Republican convention last week — most notably, when Ted Cruz, the runner-up for the Republican presidential nomination, was booed off stage after refusing to endorse GOP nominee Donald Trump — will forge a contrast that works to their benefit.

Democrats predict their convention will embody the closing-day theme “Stronger Together.”

“We’re all expecting to have a different experience,” said Sachin Chheda, a Milwaukee political consultant and alternate to the Democratic convention. “We think that folks are going to be more unified.”

“We are not going to have our Ted Cruz moment,” said Heather Colburn, the lead delegate for the Clinton campaign in Wisconsin.

Sanders, the runner-up to Clinton in the Democratic primary, already has endorsed her.

For Sanders supporters still unsure about lining up behind Clinton, antipathy toward Trump likely will be a point of agreement.

But several factors still could derail Democrats during their moment on the national stage — or at least undermine their desired message.

They include tepid enthusiasm for Clinton among many pro-Sanders liberals and the risk of being seen as the status quo party at a time when many Americans are fed up with political insiders.

And the pick of Virginia Sen. Tim Kaine as a running mate is likely to appeal more to moderates than progressives and could upset the “Bernie or Bust” crowd.

A potential floor fight also looms among Democratic delegates over the future role of superdelegates, the elected officials and party bosses who play an out-sized role in picking presidential nominees.

More unified at the top

Featured speakers at the Democratic convention, in addition to Sanders and Hillary Clinton, will include former President Bill Clinton and President Barack Obama.

That’s a contrast to Republicans, whose long list of notable absences from their convention included its former presidents, George W. Bush and George H.W. Bush. The party’s presidential nominees in 2012 and 2008, Mitt Romney and John McCain, also didn’t attend.

That shows a real difference in party cohesiveness, said Kyle Kondik at the University of Virginia Center for Politics.

“Certainly at the top, the party is more unified,” Kondik said.

But the fact that household-name politicians will carry the banner for Democrats also could have a downside. At a time when the public is broadly dissatisfied with the political process, Democrats must show they’re “not just the same old, same old,” said Jennifer Lawless, who directs the Women & Politics Institute at American University.

“The challenge that Democrats have is to portray themselves in a way that actually excites voters,” Lawless said.

Another area of contrast at the Democratic convention will be the diversity of its candidates and delegates, said Chheda, whose parents immigrated to the U.S. from India.

U.S. Sen. Tammy Baldwin, D-Madison, was an early supporter of Clinton. Baldwin told the Wisconsin State Journal last week that the convention will be all about drawing a contrast to “what we see and hear from Donald Trump.”

Baldwin said Republicans had “very little discussion of a hopeful agenda of any sort” at their convention and talked only infrequently about Trump.

“It appears they’re spending almost all their time attacking Hillary Clinton,” Baldwin said. “That’s kind of remarkable to have a national convention that doesn’t talk about the platform, the agenda or the candidate.”

The question of whether Clinton can muster enough enthusiasm is particularly salient in Wisconsin, which went solidly for Sanders in the April primary.

Pocan avoided endorsing a presidential candidate until all states held their primaries and caucuses, at which point he backed Clinton. Speaking to reporters last week, Pocan predicted Clinton will win over Sanders supporters.

“I feel that she is eminently qualified, and the vast, vast majority of Democrats feel that,” Pocan said. “For anyone who’s hesitating ... they just need to look at the other party and see what the alternative is.”

Some Democrats even predicted the lack of tension at their convention might make it less interesting to watch.

“What it’s going to be is four days of a clear message” promoting Clinton and Democratic ideals, predicted Wisconsin Democratic strategist Joe Zepecki.

“That might not make for as good a reality TV show,” Zepecki said. “But it’s what makes for a winning campaign.”

For die-hard Bernie Sanders fans, national convention is a time for choosing

The convention's kickoff was overshadowed by Sanders supporters' outrage over the emails, which appear to have been hacked from Democratic National Committee servers and leaked to the public. 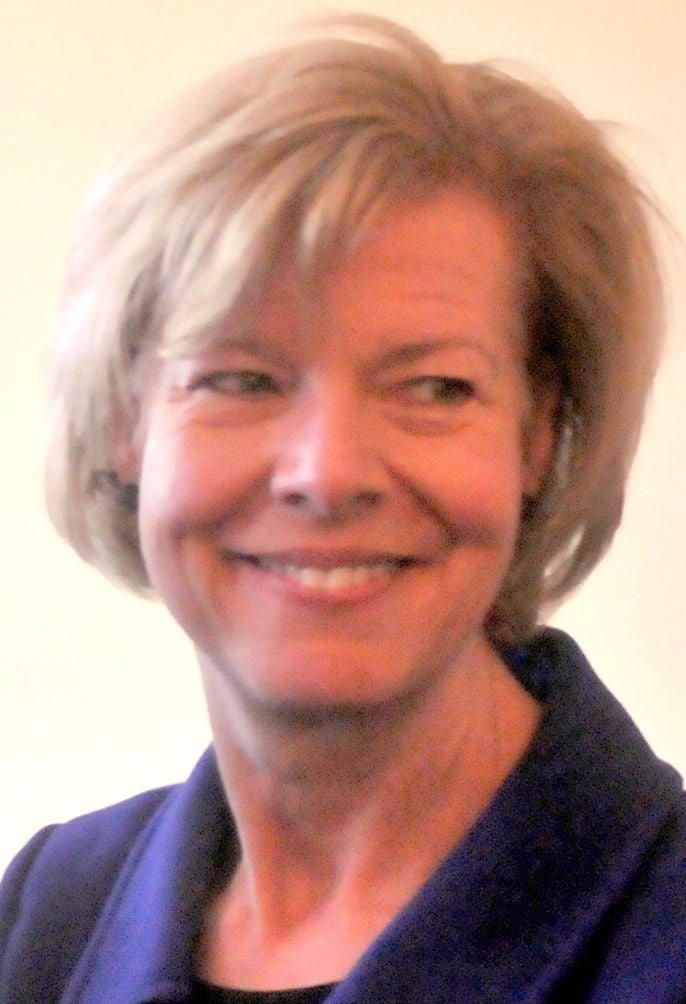 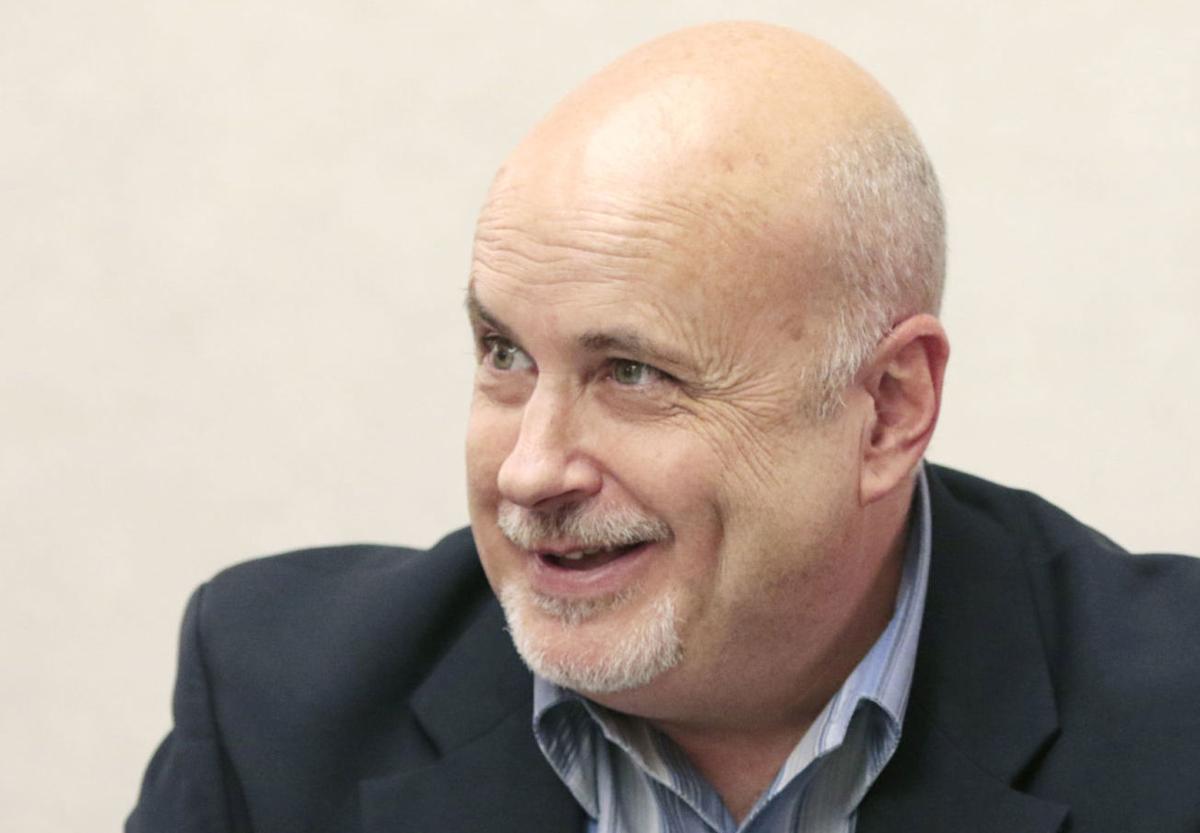