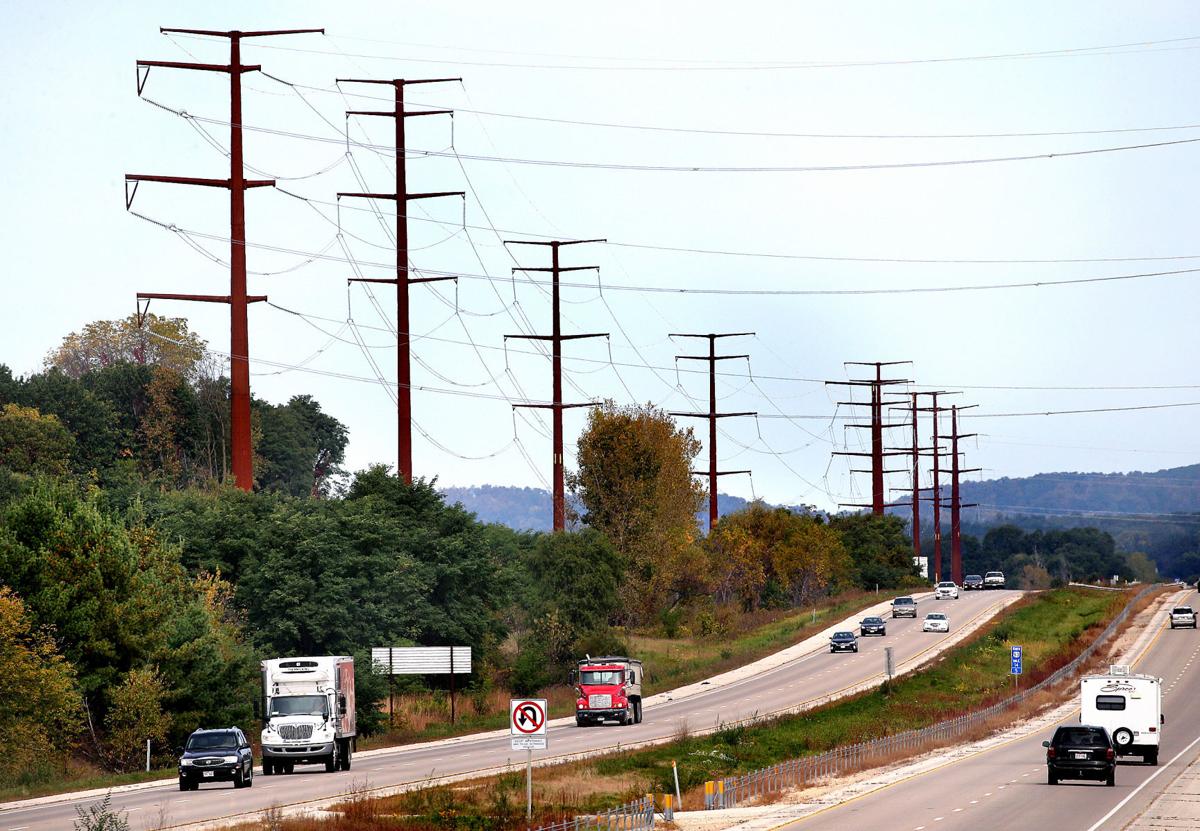 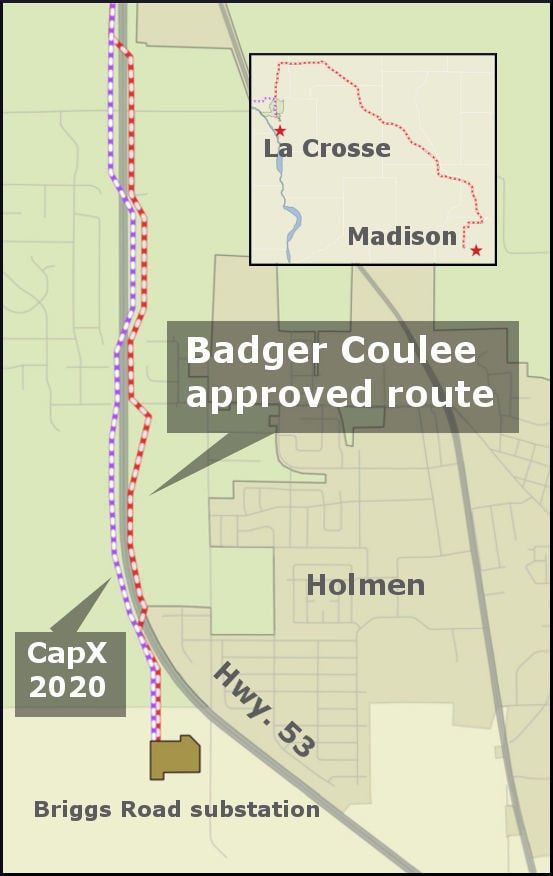 The town of Holland has appealed a La Crosse County judge’s ruling upholding state regulators’ approval of a controversial power line that will be the second high-voltage transmission project routed through the suburban community.

The town last year asked the lower court to review the Wisconsin Public Service Commission’s approval of the Badger-Coulee transmission line, arguing that the panel responsible for protecting utility consumers erred when it authorized a consortium of utility companies to build the nearly $580 million project.

The town also challenged the PSC’s decision to route the line along the Hwy. 53 corridor on separate poles across the highway from another high-voltage line.

Judge Todd Bjerke denied the town’s primary claim but ordered construction of the La Crosse County portion stopped, saying the PSC did not provide copies of its environmental impact studies.

Bjerke later said work could proceed after agreeing that the PSC had filed the necessary paperwork and that pausing construction could delay the project by a year and cost ratepayers an additional $2.5 million.

He nevertheless maintained the PSC’s siting decision lacked “any rational basis” and ordered the commission to reconsider.

The town on Thursday asked a state appeals court to review Bjerke’s decision, arguing the PSC’s determination of necessity — the basic requirement for allowing a project to be constructed at ratepayer expense — was based on an incorrect interpretation of state law.

The PSC position on the issue has been inconsistent, according to the town’s petition; therefore, the court should not automatically defer to the board’s expertise.

“They say need is whatever they say it is,” said Frank Jablonski, the attorney representing the town.

The owners say the lines will make the electric grid more reliable and provide a pipeline between remote locations with strong wind resources and population centers like Madison and Milwaukee where the energy is needed. The cost will be shared by customers in 15 Midwestern states and one Canadian province.

The town also contends Bjerke mistakenly ruled that he had no jurisdiction to review the PSC’s refusal to reconsider its initial decision and that the environmental impact statement was legally insufficient.

Jablonski said the town is seeking expedited consideration from the appeals court in hopes of securing a ruling before the project is built.

The southernmost segment, in Dane County, is completed, while work is continuing along I-90/94. Company spokeswoman Kaya Freiman said construction crews are concentrating on the portion of the line between Dane County and Mauston while negotiating easements with La Crosse County landowners.

The company has yet to secure the required wetland permits for the northern most segments.

ATC argued that stopping work would delay the project by a full year, costing an additional $2.5 million. The PSC argued the stop-work order would harm the state because the project is expected to mitigate expected overloads on the existing grid between “now and 2023.”

TAYLOR — Despite an ongoing legal challenge, a new high-voltage power line is taking shape in Jackson County with some help from above.

John Hinckley to be released from oversight

John Hinckley to be released from oversight