The International Festival of Owls in Houston will bring the community together for another year March 6-8.

Karla Bloem, executive director of the International Owl Center, said it’s an important festival for Houston “because it’s kind of gotten way out of hand.”

She said the annual event originally started as a hatch day party but has turned into an international event that attracts about 2,000 people each year from every corner of the United States and some from outside of the country.

Bloem said the concept of the festival was started in 2003 and the owl center was an outgrowth of it.

Each year, the community comes together to handle the large amount of visitors. Organizations — including the Lutheran Church, the Boy Scouts and a garden club — help create and host opportunities during the festival.

Additionally, about 100 volunteers contribute to the festival.

She said the support and help from locals has helped prove Houston is the best location for the festival, instead of a large city.

The community has shown a love for owls, even outside of the center. Bloem said the Houston Arts Resource Council hosts a Parade of Owls Art Tour. There are also 12 owl statues located around the town.

Additionally, a few local businesses have decorated their facilities with owl décor.

“You wouldn’t get that someplace else. So it’s really fun to have the better part of the whole community on the bandwagon,” Bloem said.

This year’s festival is set to be packed full of a variety of events suitable for all ages.

People from all over the world, who are honored in the World Owl Hall of Fame, will speak to crowds about their passions throughout the weekend.

The Hall of Fame has been a part of the festival for more than a decade.

“I realized there were people who have literally dedicated their entire life to doing good things for owls, and making the world a better place,” Bloem said. “So I thought it would be great if we could actually give them recognition because most of these people don’t get much recognition for what they do. And there’s some pretty amazing stories to tell.”

The center receives nominations each year. People from a variety of countries are then able to judge who will be selected as winners of different categories.

The stories of these winners, including why they were chosen, are available on the International Festival of Owls website.

Children’s talents will also be embraced again this year.

New limits were set so the entries weren’t as overwhelming for festival organizers. As a result, this year about 2,500 entries were received from 42 countries.

Contest winners, along with pieces chosen by the staff, will be on display during the festival, including at the high school.

Some of these artworks will be able to be purchased for $20 each.

Bloem said a new addition this year is 16 of the pieces will be turned into street banners that will include the country, name and age of the child who created the artwork. These banners will be located around Houston for years to come.

Additionally, the Museum of Russian Art in Minneapolis will have an exhibit open in conjunction will the festival that will feature some of the submitted art pieces from Russian children. The exhibit will also have mounted owl specimens of species found in both Russia and Minnesota.

Multiple events require early online registration, some with a March 1 deadline for a lower entry fee.

Locations for the events include Houston High School and the International Owl Center, along with other local locations.

Surveillance video clearly shows Timothy Young shoot Anthony Fimple while he was at work June 27, according to testimony Tuesday during a prel… 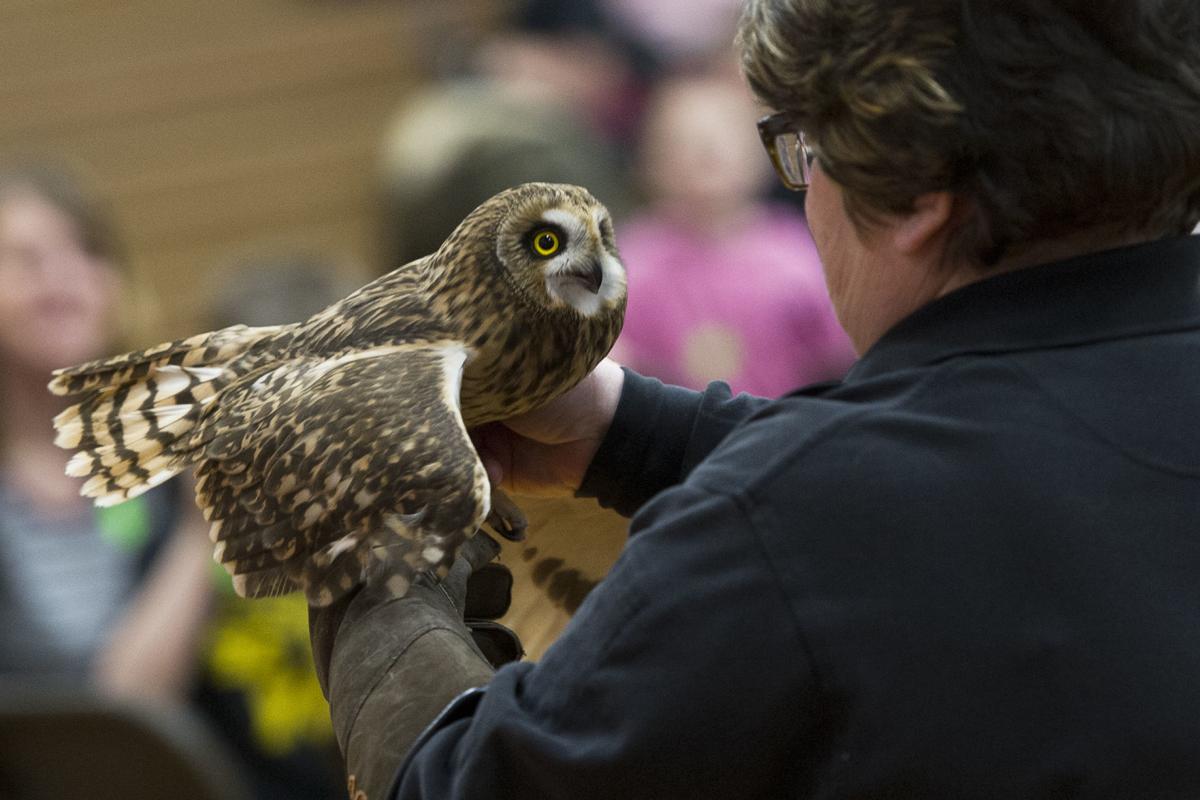 A short-eared owl clings to the arm of Jane Seitz of the Illinois Raptor Center as she shows it off to the attendees of the International Festival of Owls at Houston High School. 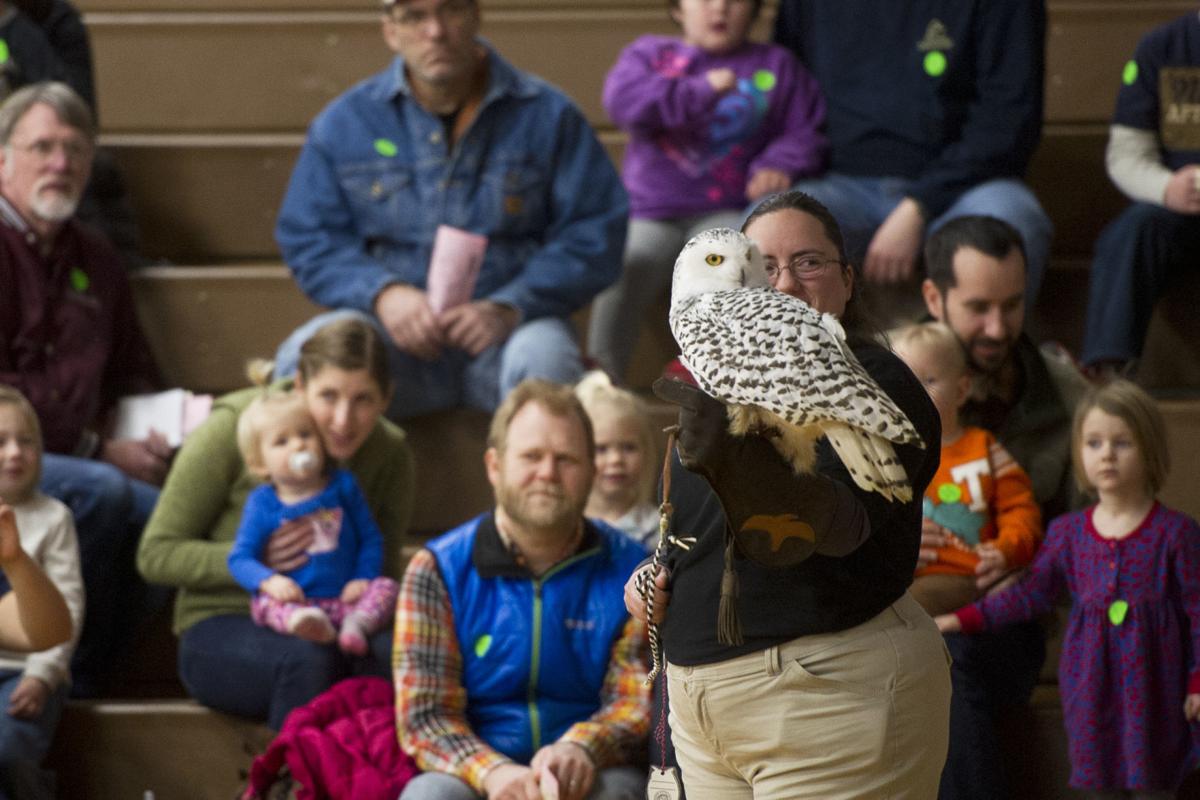 Beth Chan of the Illinois Raptor Center handles a snowy owl as she walks it past attendees of the International Festival of Owls at Houston High School on Saturday, March 5, 2016. 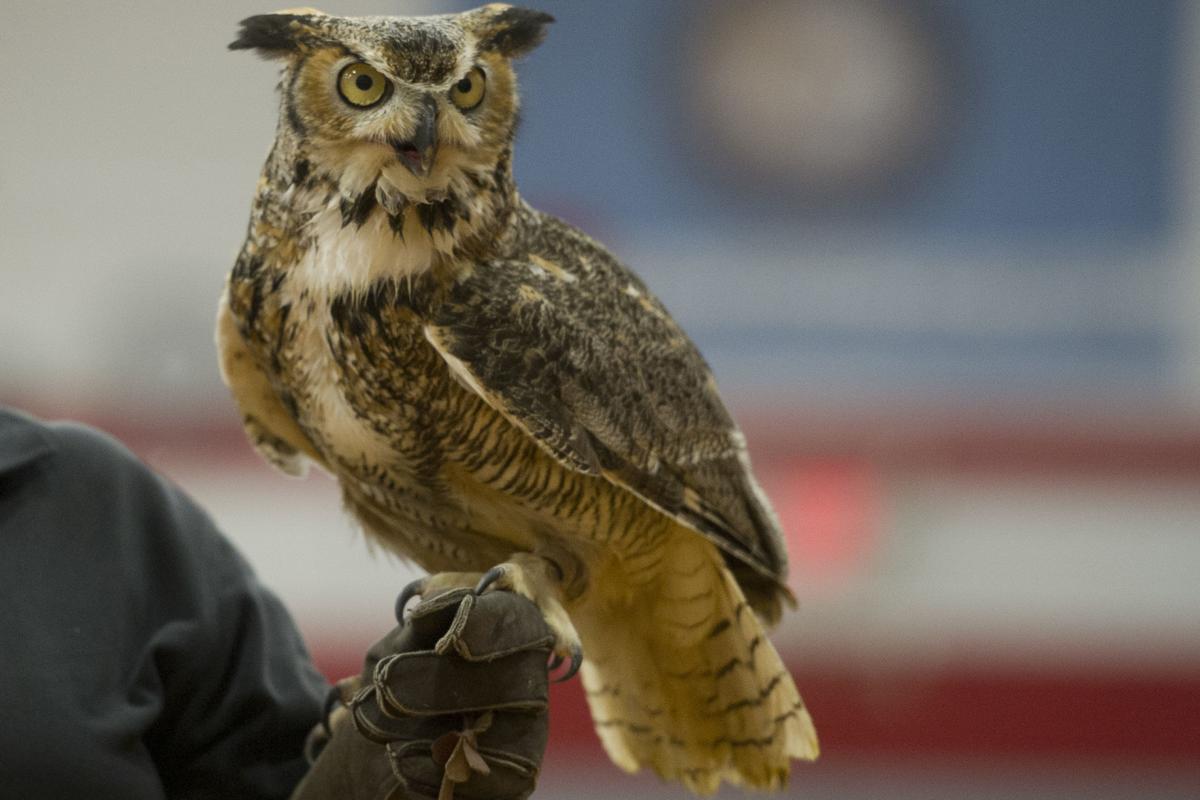 A great-horned owl clings to the hand of Jane Seitz of the Illinois Raptor Center as she shows it off to the attendees of the International Festival of Owls at Houston High School. 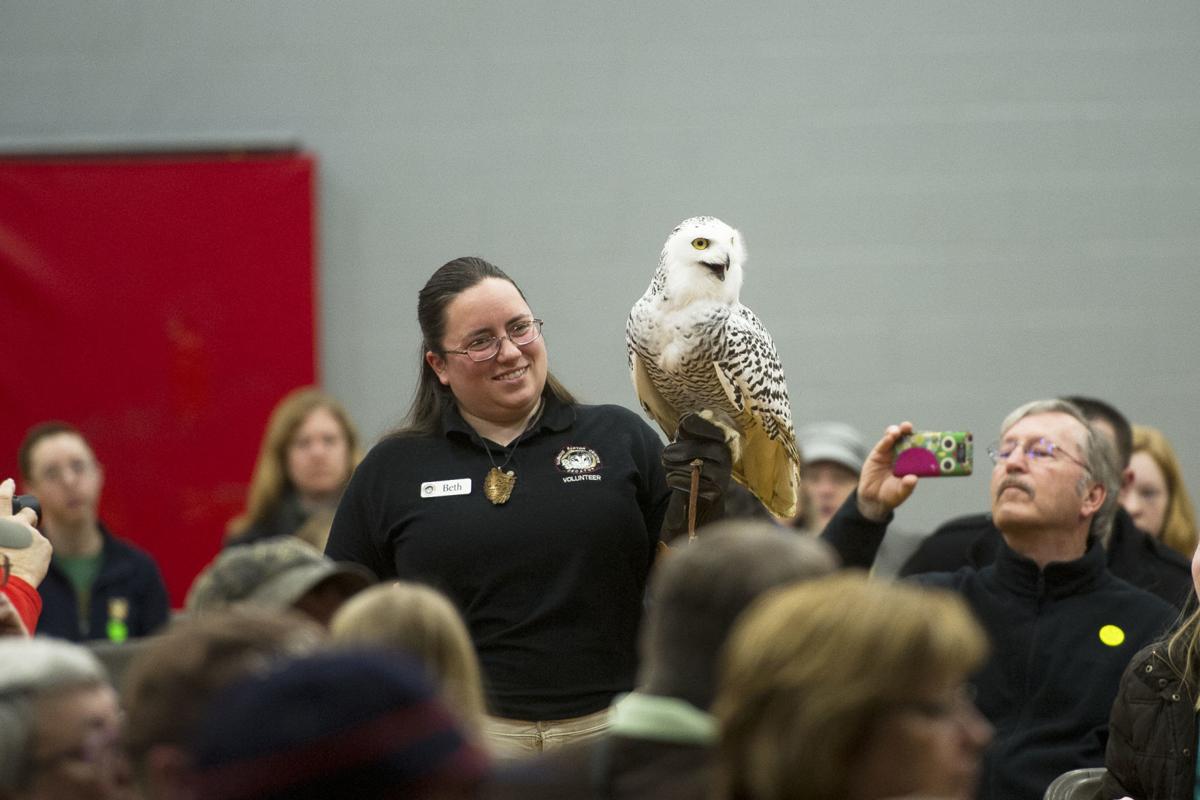 Beth Chan of the Illinois Raptor Center handles a snowy owl at the festival in 2016. 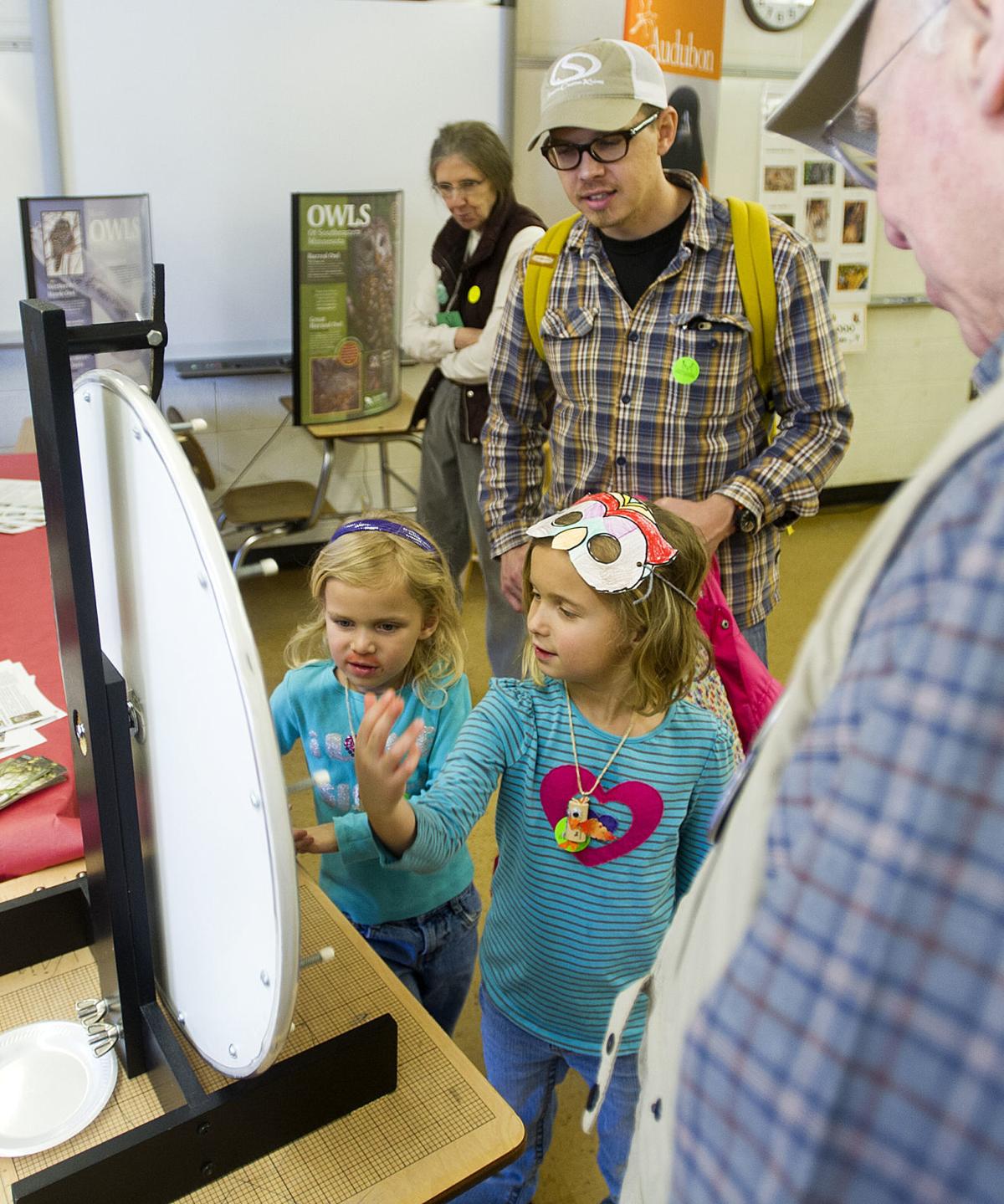 Riley, 6, right, and Vada, 4, left, take turns spinning the Birders Wheel of Fortune, where they attempt to identify the bird they landed on during the International Festival of Owls in 2015. 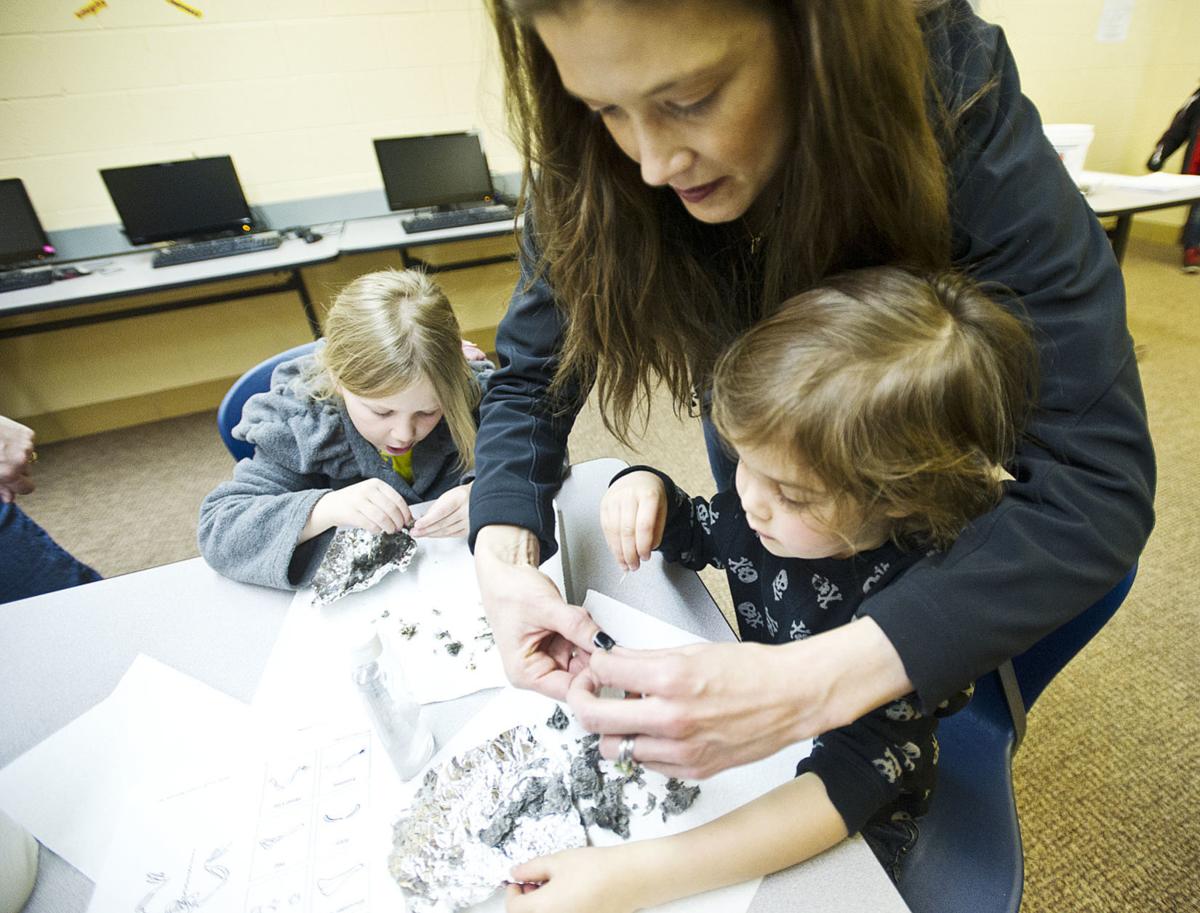 Margaret Hanson of La Crosse helps her son Henry dissect an owl pellet Saturday at the International Festival of Owls in 2014. Also pictured is Alice Wilker, daughter of Peter and Caroline Wilker, also from La Crosse. 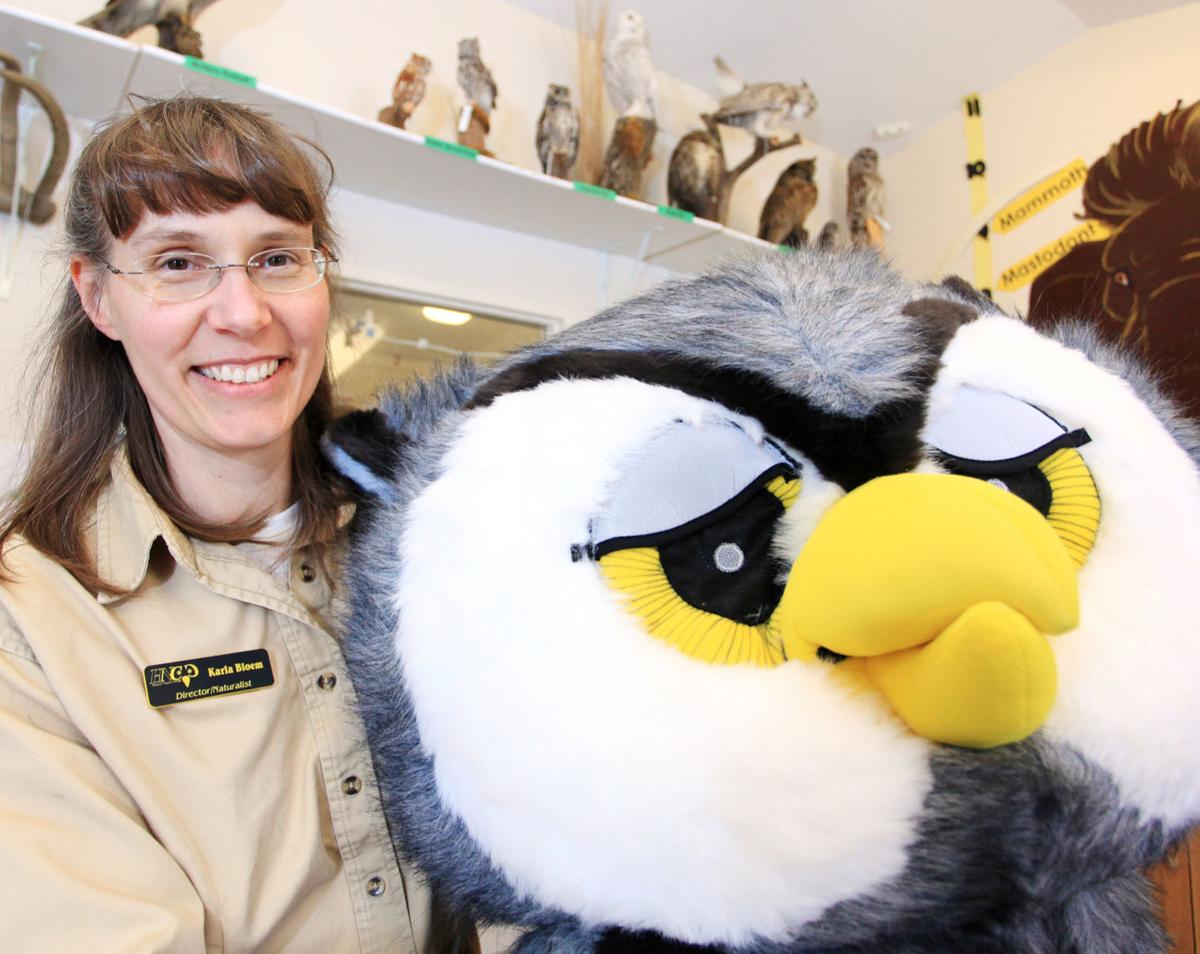 Karla Bloem is the executive director of the Houston International Owl Center.