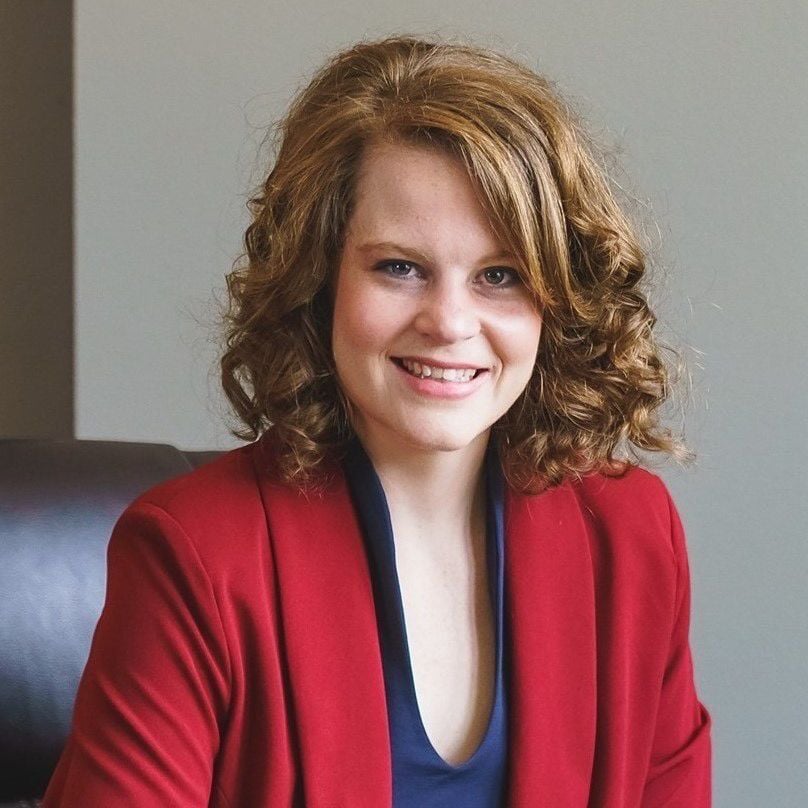 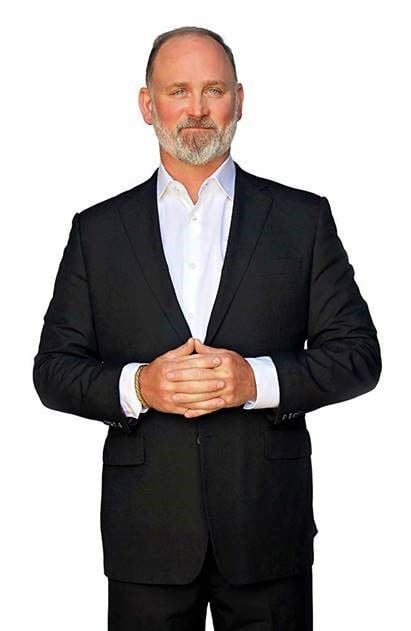 Though both candidates for Wisconsin’s 3rd Congressional District Republican primary are political newcomers, the race has been energetic and filled with passionate calls for a change in leadership.

Jessi Ebben, a University of Eau-Claire graduate with a background in public relations, is battling Derrick Van Orden for the seat, a hobby farmer, business owner and veteran — and both say they’re running to re-energize the district after two decades with the same representative.

“Twenty-four years is too long,” Ebben said of current Democratic District 3 representative Ron Kind. “This district is energized and they’re ready for a fresh perspective, and ready for a new conservative leader.”

“The reason that I’m going to be a better representative than he is, is because I understand the title,” Van Orden said. “I’m going to do the job, every day, all day.”

The two candidates agree on quite a bit, both holding traditionally conservative pro-life and pro-gun stances, and both emphasized that they would lead by listening and working for the people if elected.

But the campaign hasn’t been so smooth sailing and united.

Tensions over a debate challenge, endorsements and past grievances have particularly sent sparks flying, leading to back-and-forths and hashtags like #DesperateDerrick.

“I’ve been very disappointed in the conduct,” Van Orden said.

A nerve for Van Orden, specifically, continues to be that Ebben was one of the thousands of Wisconsinites who signed petitions to recall former Gov. Scott Walker over Act 10.

Ebben, who was around 20 years old at the time, said she signed the petition in support of her parents, who are both teachers.

“When Act 10 was being debated, Democrats lied by saying that teachers would lose their jobs. I believed those lies and signed the recall because I thought I was supporting my parents, who are teachers,” Ebben said.

“The Republican Party is full of conservative converts like myself, and the way we win is by welcoming them,” she added.

It’s important to note that Walker has endorsed Van Orden, though Ebben said Walker responded positively to her story about changing viewpoints.

Despite these tensions, both candidates said they are ready to work against the divisiveness of Washington.

“It’s the best idea for my district and for the American people, and that’s what I’m going to do,” Van Orden said of his bipartisan aspirations. “We are two squads on the same team, we’re not two teams.”

“The people are ready for unity,” Ebben said.

Here’s where both candidates stand on the issues:

Ebben: Supports a better trade deal for farmers, and has aspirations to be appointed to the House Agriculture Committee if elected.

Ebben: Said FEMA support should be more expedient, noting that communities are still waiting for funds from floods in years past.

“Flooding is a top issue and priority of this district,” Ebben said.

Van Orden: Would push for a comprehensive assessment for District 3’s watershed that expanded beyond county borders, that would in turn help the federal government better support flood relief in the area.

“Flooding here is an absolute issue,” he said. “Why do we have the same problems? We should not have them. I’ll fix them.”

Said that her work in public relations at the local government level dealt with infrastructure and roads often, lending to her skill set.

Van Orden: Said that the disconnect in providing accessible broadband to rural communities is specifically at the federal level, and he supports the Connect America Fund Phase II, and wants to spend more time “hammering out issues with this fund.”

Ebben: Said she supports competitive, private options for health care, saying health care is one of her top priorities, having worked in health care public relations.

Specifically, Ebben said she is concerned about mental health, especially among farmers in the state, and said there needs to be an “advocate for those who need it most.”

Van Orden: Supports moving health care back to the private sector and focusing on bettering health care offered through Veterans Administration programs, citing he would continue to use said benefits if elected into office, a veteran after 26 years of service.

Defunding Planned Parenthood is also at the top of Van Orden’s to-do list, he said, as well as funding a mental health crisis facility in the district.

Ebben: Said child care is a “top priority” for her, and said more people should be encouraged to break into the industry, including in-home daycares.

Van Orden: Said that having individualized programs is important for varying family structures, and is wary about government-funded programs, worried that nuanced details would be fiscally wasteful.

Instead, she said she supports opening a dialogue to help constituents better connect with law enforcement, which she said she has already done through public panels.

“It’s not just something I’m promising to do once I get to Congress, I’m already starting,” Ebben said.

“People, I really don’t think they understand what they’re signing up for,” he said, “because that is a recipe for anarchy and for rampant criminality.”

He denounced the murder of George Floyd and said that any cop who commits a crime is a criminal, and said he supports the right to protests, but not rioting.

Ebben: Said she was acutely worried about maintaining people’s freedoms while taking the proper precautions.

Van Orden: Supports the federal government’s response to COVID-19, denouncing the criticism President Trump has received for his tactics, though he questioned whether enough resources were available.

“The federal government’s responsibility is to protect the nation.”

Polls will be open from 7 a.m.-8 p.m. on Aug. 11 for the primary. All voters must vote within one party or else the votes will not be counted.

“The Republican Party is full of conservative converts like myself, and the way we win is by welcoming them.” Jesse Ebben, GOP candidate

Hometown: Hager City, Wis., where he lives with wife Sara. They have four children and six grandchildren.

Education: Bachelor's degree from the University of Wisconsin-Eau Claire

"The Republican Party is full of conservative converts like myself, and the way we win is by welcoming them."