The recognition is the highest non-academic award bestowed by Viterbo University. Recipients are chosen on the basis of contributions in one or more of several areas: education, business, philanthropy, peace and justice, and religious life. The awards will be presented at a banquet and ceremony on the Viterbo campus.

John Desmond has supported numerous community projects, including the building of the Aquinas High School gymnasium art, music and science addition; the La Crosse Country Club; the Amie L. Mathy Center for Recreation and Education; the Weber Center for the Performing Arts; the Viterbo University School of Nursing Building, and Viterbo’s Clare Apartments.

Desmond was also instrumental in the Terry Erickson Boys & Girls Club of Greater La Crosse remodel and addition, the revitalization of the Pettibone Boat Club, and the creation of a campus for the Family and Children’s Center in Winona.

He has also served as president of La Crosse Oktoberfest, the La Crosse Country Club, as commodore of the Pettibone Boat Club, on the Viterbo University Board of Trustees and the Aquinas Catholic Schools Foundation.

Mike Desmond is the senior development director of the Boys & Girls Clubs of Greater La Crosse after an eight-year tenure as the organization’s executive director. He was an educator for 25 year and was inducted into the Wisconsin Basketball Coach Association Hall of Fame.

He’s member of the La Crosse Mental Health Coalition and the Criminal Justice Management Council, and chair of the Rotary Club’s Mobile Meals program. He and his wife, Karen, also serve as foster parents for students experiencing homelessness.

Under his leadership, the Boys & Girls Club built community partnerships to greatly expand its programming, including a mental health program that is now a national model, and offer healthy food options for the organization’s 600 members.

His work with the Mental Health Coalition resulted in crisis intervention training for area police, while his service with the Criminal Justice Management Council led to the creation of the Second Chance program, which helps people who have been in the justice system find gainful employment.

In her 60th year of religious profession with the Franciscan Sisters of Perpetual Adoration, Helen Elsbernd’s service has come through many different roles — as a sister, educator, academic dean at Viterbo University; three terms as vice president of her religious order; director of Prairiewoods Franciscan Spirituality Center; and as a member of the boards of Mayo Clinic Health System-Franciscan Healthcare, the St. Anthony Foundation, the Mississippi Valley Conservancy and the La Crosse Neighborhood Development Corp.

Elsbernd is a past member of the national board of the Leadership Conference of Women Religious, the La Crosse Area Chamber of Commerce board, St. Anthony Hospital board and the La Crosse Rotary Club board.

She was the academic dean at Viterbo at a time of critical enrollment and program growth for the university, including the creation of Viterbo’s first graduate program, the Master of Arts in Education. She led the process to affiliate Franciscan Health System with Mayo Clinic Health System. 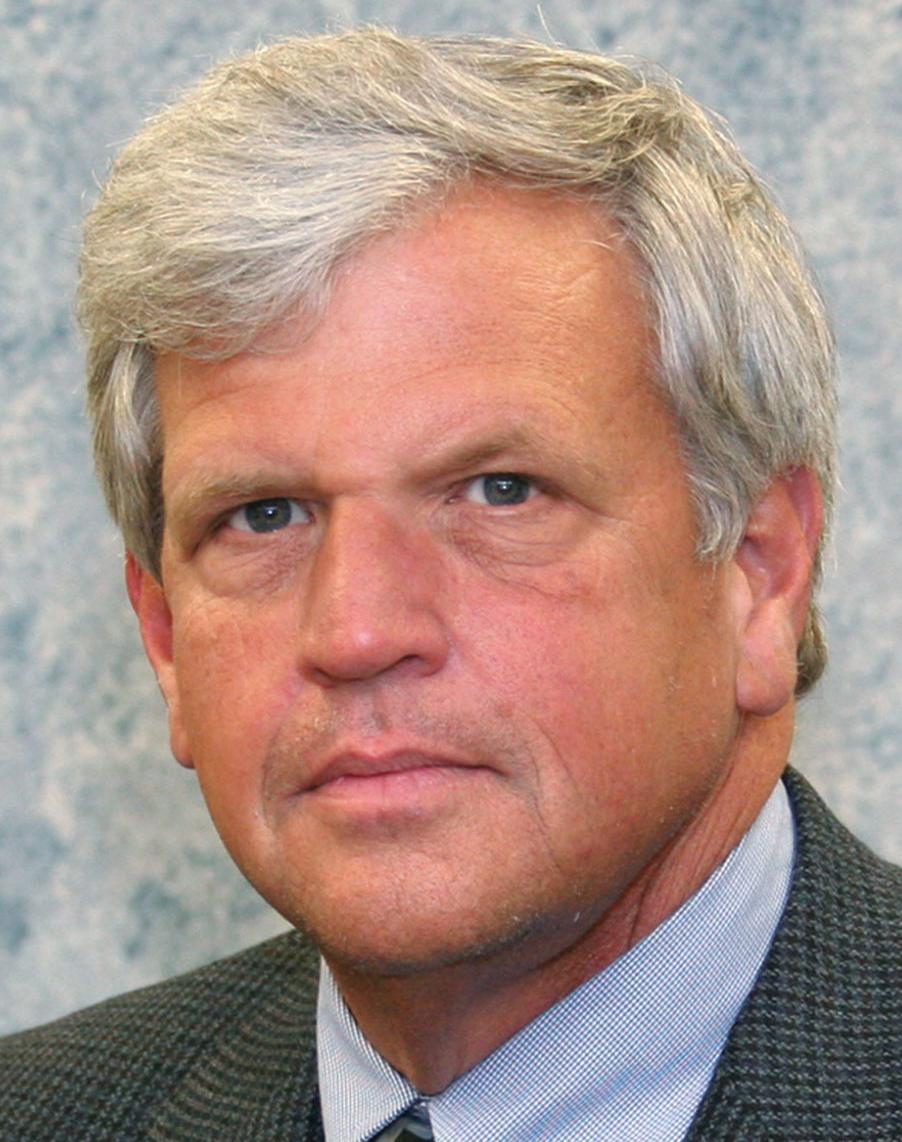 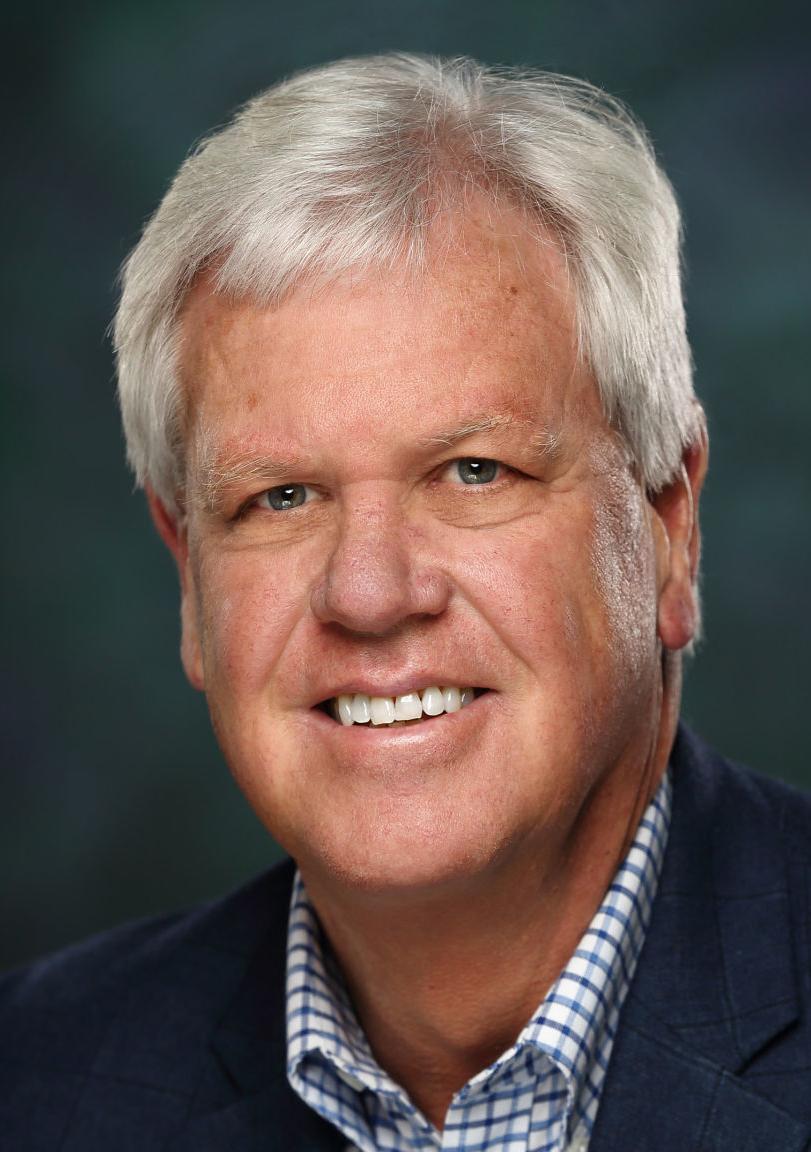 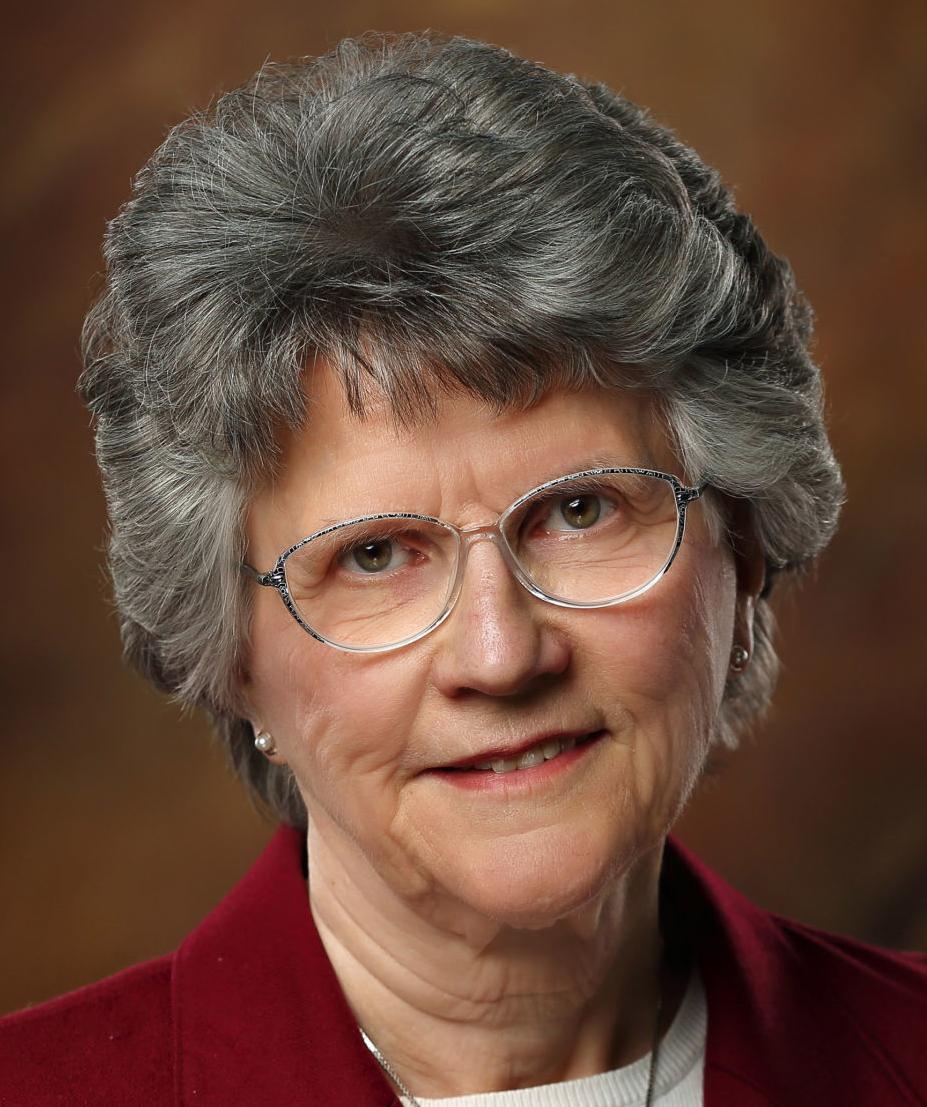