La Crosse County officials might kick in $138,000 this year for the La Crosse Center after a committee Wednesday approved allocating unexpected proceeds from a tax increment district toward the city-owned convention center.

The county’s Executive Committee approved a resolution to contribute the funds to operating losses connected to the construction of the La Crosse Center project; however, the resolution will need a two-thirds vote at the full county board meeting next week to go into effect.

La Crosse County Supervisor Andrea Richmond, who also is a member of the La Crosse Common Council, sponsored the resolution as a gesture of goodwill. La Crosse Mayor Tim Kabat asked the county earlier this year to provide $100,000 per year for 20 years — a total of $2 million — toward long-term debt service for the project.

“I think it’s a good gesture to at least say, ‘Hey, we’re going to help somewhat,’ and hopefully down the road we can come together and make some commitments,” Richmond said.

Supervisor Monica Kruse agreed, adding that it showed the county was willing to partner with the city on the $42 million renovation and expansion project.

Richmond has also started work on a resolution to go before the La Crosse Common Council that will add a county supervisor to the La Crosse Center Board, giving La Crosse County more of a say in the operations and future of the building.

“The county does so much for our whole community, and I think representation is important,” Richmond said.

She noted that the county also has a representative on the city’s Aviation Board, which oversees the La Crosse Regional Airport, saying it all plays together in the community.

“I think representation should have been on there a long time ago,” Richmond said.

Supervisor Doug Weidenbach, who voted against the resolution at the committee, said he was conflicted, saying he supports renovating the La Crosse Center but was disappointed in the way the county was approached.

Weidenbach added that the timing of adding a county representative on the La Crosse Center Board was off.

He also was skeptical of a resolution approving the contribution without something that would make sure the city put the money toward what the county intends it for.

The money the county is proposing to put toward the project came from excess revenue in a tax increment District 9. The city of La Crosse created TID 9 in 1999 as part of the partnership with the county that created the International Business Park. The city closed the TID at the end of 2018, and the excess funds were split between the four taxing entities for the area, which included the city and county of La Crosse, Onalaska School District and Western Technical College.

“Is this a pot of money that we might want to invest in the La Crosse Center in a relatively low-risk way?” Johnson said.

She added that she was also conflicted about the contribution.

Three La Crosse people were arrested Sunday after a car got stuck crossing the railroad tracks west of Mid-City Steel on Buchner Place.

A La Crosse man is facing domestic abuse charges after a woman was found outside about 10:35 p.m. Friday without shoes or a shirt and with bru…

Winona Ryder was, indeed, in Winona earlier this month. 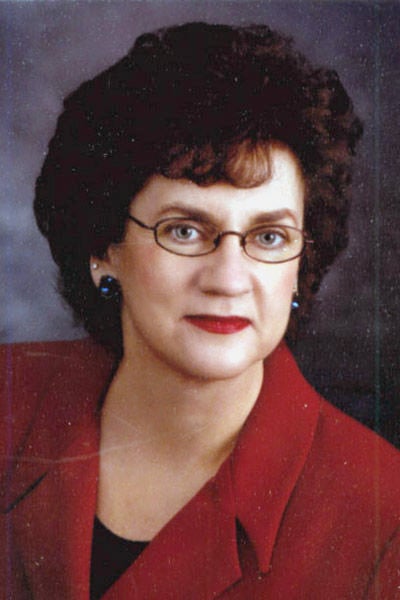 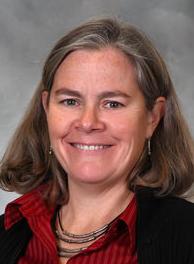