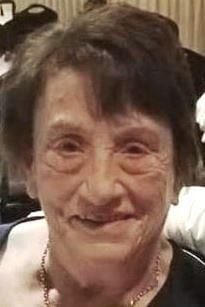 She was born May 14, 1944, to Paul and Nina Payne. Linda married David Miles May 18, 1963, at St. John the Baptist Catholic Church. Linda enjoyed crafting, bowling, genealogy, bible study and most of all spending time with her family, grandkids and great-grandkids.

Throughout her life she worked various jobs and retired from Gundersen Lutheran Hospital.

Online condolences may be made at www.blaschkeschneider.com. 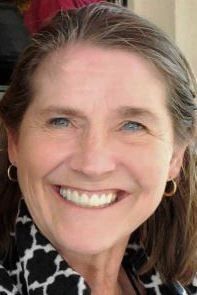 Elizabeth (Beth) A. Bosse (Nee Polnasek), 60, loving wife, partner, daughter, daughter-in-law, sister and aunt passed away peacefully Saturday, Feb. 08, 2020, in her La Crosse home amid the comforting company of family and friends by her side. Beth was born to William and Rose Ann Polnasek April 28, 1959, in Milwaukee, Wis.

Beth graduated from Union High School, Union Grove, Wis., in 1977. She then attended The University of Minnesota, Minneapolis, where she earned her dental hygienist degree graduating in December, 1980. After graduation, from 1980-1984 she was a hygienist in Minneapolis. She then embarked on a journey of a lifetime and worked as a Hygienist in Muttenz, Switzerland. While there, she met and married the love of her life, Eberhard (Ebe) Bosse, Jr. Jan. 30, 1988. After many travels and fun endeavors, they then moved from Basel, Switzerland to La Crosse, WI. Where she worked at Coulee Family Dental as a dental hygienist for 24 years. While residing in La Crosse they were able to keep up their travels and nurture their many friendships they developed over the years. Beth had a passion for travel, food, cooking, gathering with friends and family and especially, Christmas and as always, with Ebe by her side.

Visitation and service for family and friends will be held from 10 a.m. to 1 p.m. Saturday, Feb. 15, at Schumacher-Kish Funeral Home, 200 West Ave., La Crosse.

QUIZ: So you think you're a movie buff?

Get local Crime & Courts updates directly in your inbox!