SPARTA -- Florence L. Krause, 89, of Sparta and formerly of Tomah passed away Wednesday, Feb. 12, 2020, with her loving family by her side at Rolling Hills Rehabilitation Center, Sparta.

A funeral service will be held at noon Wednesday, Feb. 19, at St. Paul Lutheran Church, 401 Mill St., Wilton. Pastor Cathleen Morris will officiate. Burial will be in the church cemetery.

Relatives and friends are invited for a time of visitation from 10 a.m. Wednesday until the time of the service at the church. The Smith-Nelson Funeral Home, Wilton is assisting the family with arrangements. Online condolences may be given at www.sonnenburgfamilyfh.com.

WESTBY/STODDARD -- Harland A. Stilwell, 85, of Westby and formerly of Stoddard, died Tuesday, Feb. 11, 2020, at Gundersen Health System in La Crosse

Funeral services will be held at 11 a.m. Monday, Feb. 17, at St. Matthew's Ev. Lutheran Church in Stoddard. The Rev. Silas Schmitzer will officiate with burial in the Stoddard Cemetery. A visitation will be held from 9:30 until service time at the church. The Seland Funeral Home in Coon Valley is assisting the family. Condolences may be given at selandsfuneralhome.com. Memorials may be given to St. Matthew's Lutheran Church. 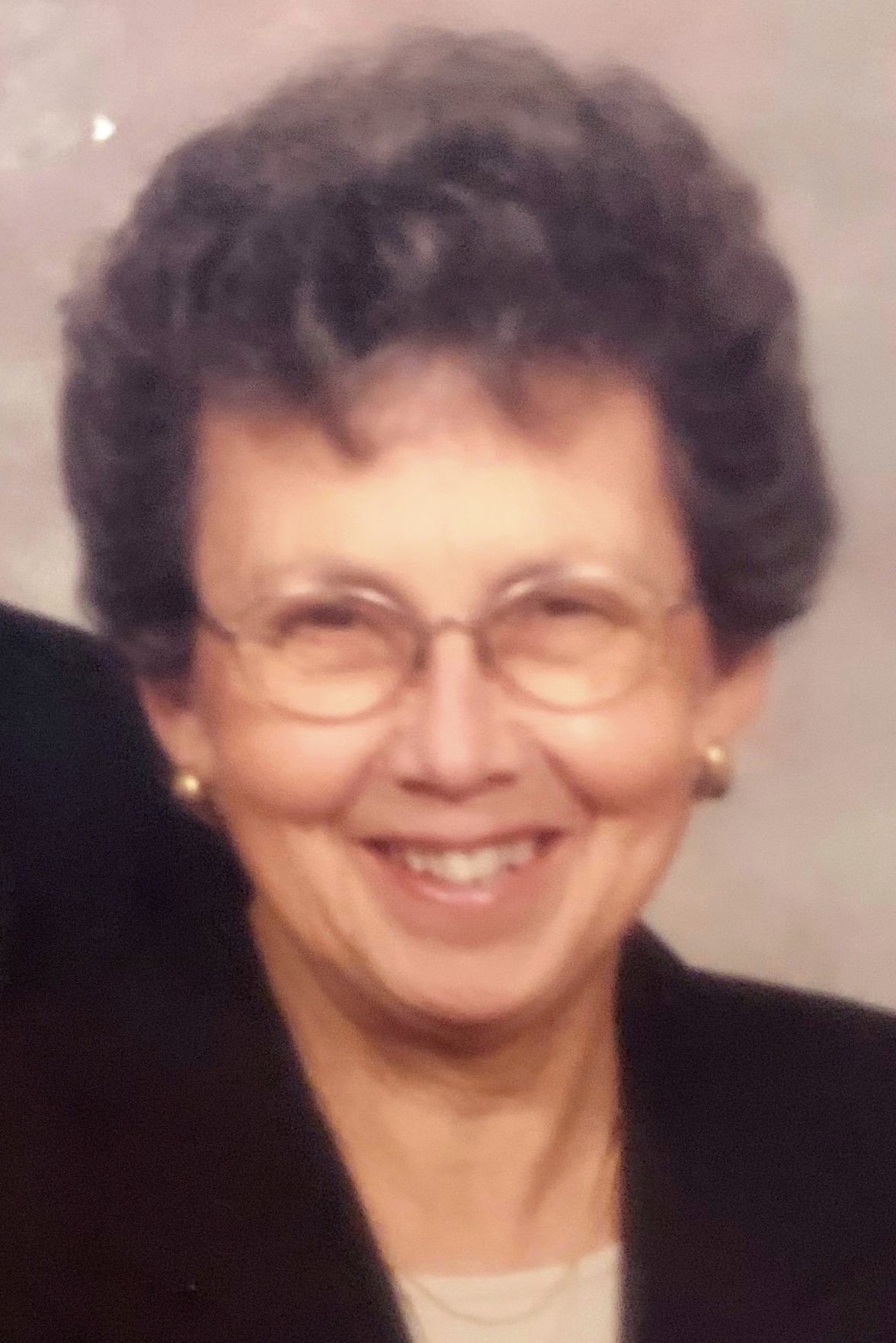 Bea Marie (Rumsey) Lee, 89, passed away Wednesday, Feb. 12, 2020, at Vernon Manor. Bea married Chester "Chet" Lee July 19, 1952. She attended La Crosse State College and taught physical education for 31 years, with a majority of those years at La Farge Area Schools. Bea was a nature lover and spread that love to her children and grandchildren.

Bea was preceded in death by her parents; and sisters, Eloda Rumsey, Phyllis Walker, and Connie Rothwell.

Funeral services will be held 11 a.m. Monday, Feb. 17, at Good Shepherd Lutheran Church, 504 S. Main St., Viroqua. Pastor Yvonne Marshall will officiate. A visitation will be from 1 until 3 p.m. Sunday, Feb. 16 at Vosseteig-Larson Funeral Home, 123 W. Decker St., Viroqua. Additional visitation will be from 10 until 11 a.m. Monday at the church. Bea will be laid to rest at the Viroqua Cemetery.

Bea's family would like to give a very special thanks to the staff at Vernon Manor and Dr. Koons.

In lieu of flowers, memorials appreciated to Good Shepherd Lutheran Church, Bland Bekkedal Hospice, or the charity of your choice.

The Vosseteig-Larson Funeral Home in Viroqua is serving Bea's family. 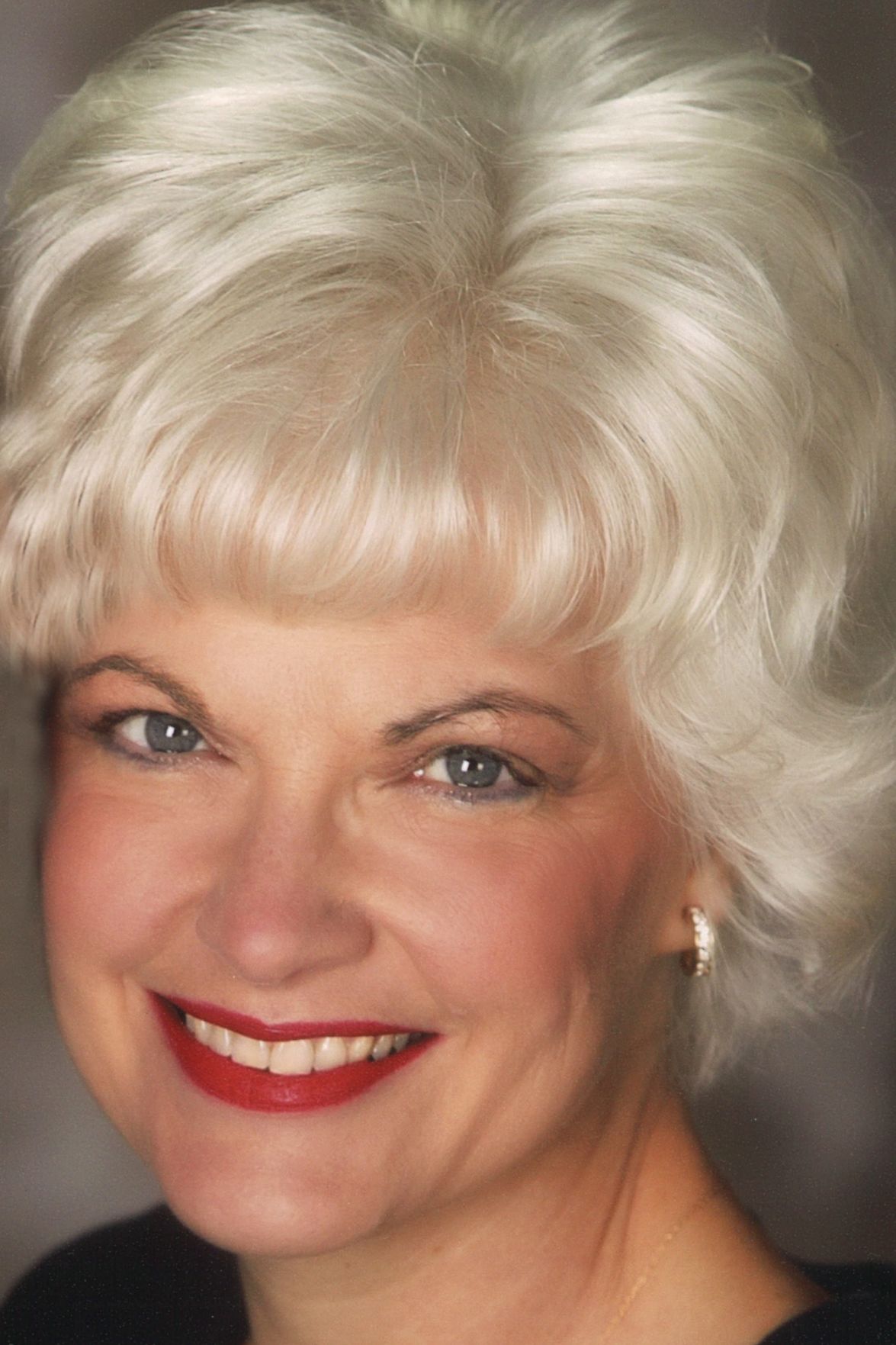 On Aug. 7, 1971, Ardene married Charles (Chuck) D. Olson at St. Mark's Lutheran Church in Onalaska, and they enjoyed over 48 years of loving marriage.

Ardene met Chuck while working at Skogen's IGA in Onalaska. Following their marriage, she was a stay-at-home mother until the early 1980's. She worked several years at Casual Corner in Valley View Mall, then later joined Chuck, working in the office of their company, Midwest Products. Following the sale of that business in 1994, Ardene accompanied Chuck into the real estate industry, becoming a licensed Realtor. She retired from real estate shortly after her diagnosis of Multiple Sclerosis in May of 2005.

Ardene was a devoted spouse, mother, and grandmother. She was a talented seamstress and cook, known to recite recipes from memory. Ardene also loved gardening and bird watching. She had a beautiful singing voice and a love of music. Ardene played the piano, sang in her church choir and at weddings, as well as performed in local community theatre.

While the effects of MS later took away her ability to participate in those interests, she found joy in sending cards to friends and family, completing daily crossword puzzles, and was unmatched at Scrabble. She endured her journey with enormous strength, patience and grace. Her unshakeable Christian faith was a testament and inspiration to her family and everyone around her. To know her was to love her.

Ardene was preceded in death by her father, Gilbert Neitzel; her in-laws, Palmer and Hazel (Sacia) Olson; and one nephew, Andrew Neitzel.

The Olson Family would like to thank the many caretakers who allowed Ardene to remain living at home as well as the many special friends who visited her.

Visitation from 2 until 5 p.m. Sunday at Jandt-Fredrickson Funeral Home, Jostad Chapel, 121 N. Youlon St., West Salem. Funeral services will be at 11 a.m. Monday, Feb. 17, at St. Mark's Lutheran Church, 112 9th Ave. N. in Onalaska. Pastor Robert Dommer will officiate. Burial will be in Green Mound Cemetery, Holmen. Due to the limited capacity of the church, friends are encouraged to join the family for a fellowship luncheon beginning at 1 p.m. Monday at Drugan's Castle Mound. In lieu of flowers, memorials are preferred. Online condolences may be offered at the funeral home website, www.jandtfredrickson.com.

QUIZ: So you think you're a movie buff?

Get local Crime & Courts updates directly in your inbox!