The surreal images of Notre Dame Cathedral in Paris as it burned on the Monday leading up to Easter struck a chord with those near and far, young and old, Christian and otherwise.

Franciscan Sister of Perpetual Adoration Sister Linda Mershon found herself reflecting on why the sight resonated on such a deep level as she watched videos of flames licking the Gothic cathedral as the spire fell, the roof caved, and the crowd outside gather and grow.

“Churches, especially great cathedrals, point to a symbol of deep spirituality all humans have, even if they can’t name it,” said Mershon, who has visited Notre Dame five or six times and was awed each time by its size and beauty. “When I look at that crowd holding vigil, I think it transcends denomination. It represents that deep spirituality within us, that human connection to the divine.”

She felt it, too, when she learned about a small fire that same day at the Jerusalem’s Al-Aqsa Mosque, a holy site in Islam.

The cause of both fires are under investigation. There is no evidence that the fires are linked in any way.

La Crosse had its own surreal moment when the St. Rose Convent went up in flames Dec. 2, 1923, a few weeks before Christmas. At the time, the convent was home to 135 Franciscan sisters. One sister died in the fire, which also burned through the original convent, collapsed the metal roof and cross on the center cupola, and destroyed the third and fourth floors of the Market Street building annex.

On Sunday at 11:30 a.m., “the busy hour in the kitchen,” Sister Casimir Spengler reported a fire in the dumbwaiter shaft, according to the St. Rose Convent circular letter dated eight days after the fire. That would have been during the 11 a.m. choir practice for novitiates and postulants.

Sister Casimir notified the portress to sound the fire alarm.

The fire department came “a full twenty minutes” later, though the letter notes it may have been longer.

“We could not convince ourselves of anything except that the firemen would soon have the fire under control, and hence we were somewhat slow in removing clothing and furniture from the Market Street wing,” the letter continued.

Firefighters formed 11 lines of water to fight the fire, which swept northward toward the dormitory and school building.

Blocked by flames, Sister Pancratia Siebertz had to escaped down a fireman’s ladder from the third-story window. She insisted on climbing down unassisted, the newsletter noted.

Convent archivist FSPA Sister Mary Ann Gschwind said her mother’s cousin had been passing by the day of the fire and had helped rescue furniture from the burning convent.

Other La Crosse residents pitched in as well, including the Boy Scouts. A lost and found notice in the newspaper days after the fire reported several men’s overcoats left behind after the fire.

The fire was contained at 2 p.m. and extinguished about 6 p.m.

The damage was estimated at $175,000 (about $2.6 million today,) according to the Dec. 7 front page of the La Crosse Tribune and Leader-Press.

The flames reached the iron doors, Gschwind said. You can still see evidence of the damage beneath the paint.

But the chapel itself never caught fire. Perpetual adoration, then in its 45th year, continued unbroken.

Sister Lidwina Canty, 75, the lone casualty in the fire, had gone to her room on the second floor to rest after her hour of adoration, which had ended a little over an hour before the fire was detected. Her body was found by the stairwell, partially covered by a piece of the roof.

Although the cause of convent fire was never confirmed, La Crosse fire chief F.C. McGlachlin told the newspaper he suspected a short circuit in the wiring near the top of the building.

Since the fire, the convent’s fire-proofing measures have changed with the times.

St. Rose Convent didn’t have a sprinkler system until it renovated its buildings in 1995, said Tracey Krueger, chief engineer and facilities director at St. Rose Convent. Before that, the convent relied on handheld fire extinguishers.

Since 1995, sprinklers have been installed in every part of the convent except the chapel, Krueger said. “To put in all the piping and fixtures, you would destroy the beauty and integrity of the building. It’s on the National Register of Historic Places.”

Although candles are lit in the chapel during Mass, there’s minimal combustible material that would burn, Krueger said. “It’s made of concrete, steel, brick and mortar.”

Notre Dame, while it had smoke detectors and pipes firefighters could connect to pressurized water supplies, t did not have automatic sprinklers in its roof’s wooden framework. And the attic didn’t have fire-breaking walls that would have helped contain the fire, according to the New York Times.

Since the fire, the cathedral has received hundreds of millions of dollars in pledges and donations to help it rebuild, a process that French President Emmanuel Macron said he would like to see completed in five years. Experts say it could take twice to four times as long.

It’s a tragedy that Notre Dame after the fire will never be the same, given the depth of its historical, religious and artistic value, Mershon said.

On the flip side, it’s still just a building, she said. “What’s important is what it points to, the spirituality, the relationships, the humanity that it represents.”

Before the 1923 convent fire, Father Kilian Beyer had preached: “Although reverses will come and disappointments may be ours, the fervent religious, realizing that all comes from the hand of a loving Father in heaven, accepts these events with resignation.”

In a Mass the next day that seemed to bookend the Sunday message, Mother Ludovica, the reverend mother, said: “(God) has given generously, and now he has seen fit to take away … No matter how it has come about, whether by accident or design, he has permitted this awful calamity to befall us, and it will serve its purpose if it brings us closer to God.”

Father Beyer’s words were surprisingly timely, even if the phrasing sounded a bit outdated, Mershon said. “In modern parlance, we might talk about finding the gift within the tragedy. How that experience changed us, brought us closer to God, made us more dependent on our sisters. In the dying — this is Easter time — there is the rising. It’s one of our deepest beliefs that out of the dying comes the greatest gifts.”

+18 Photos: Mary of the Angels Chapel in La Crosse

Overall Mary of the Angels Chapel

Dome window of Mary of the Angels Chapel

Dome 2 Mary of the Angels Chapel

Stations Mary of the Angels Chapel

St. Gregory the Great Mary of the Angels Chapel

Three panels with Jesus Mary of the Angels Chapel

Mary legend in Mary of the Angels Chapel

Cherubs in Mary of the Angels Chapel

Agatha statue in Mary of the Angels Chapel

Latin Mary of the Angels Chapel

St. Francis kneeling in Mary of the Angels Chapel

Wing for Mary of the Angels Chapel

Pew carvings in Mary of the Angels Chapel

Malinda and book in Mary of the Angels Chapel

See who got money in our state from the Paycheck Protection Program meant to keep Americans employed during the pandemic. The program has been popular but also controversial. 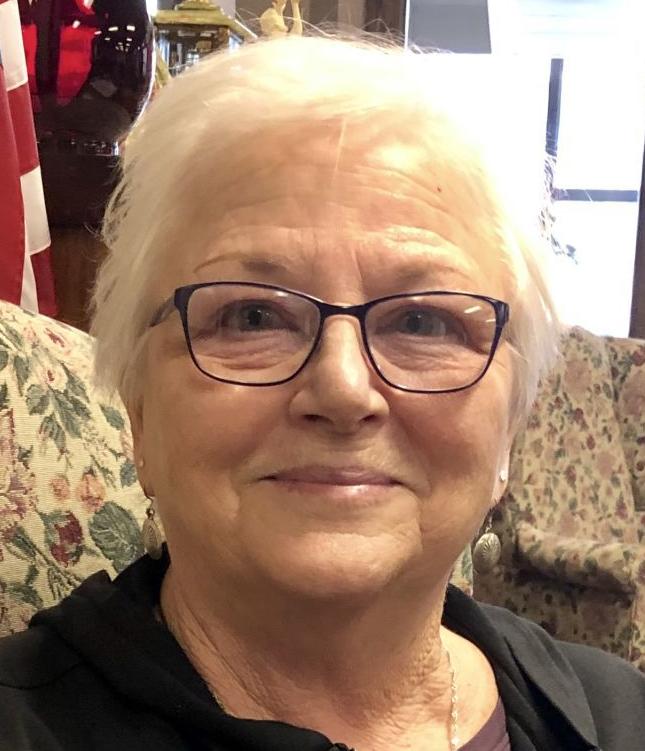 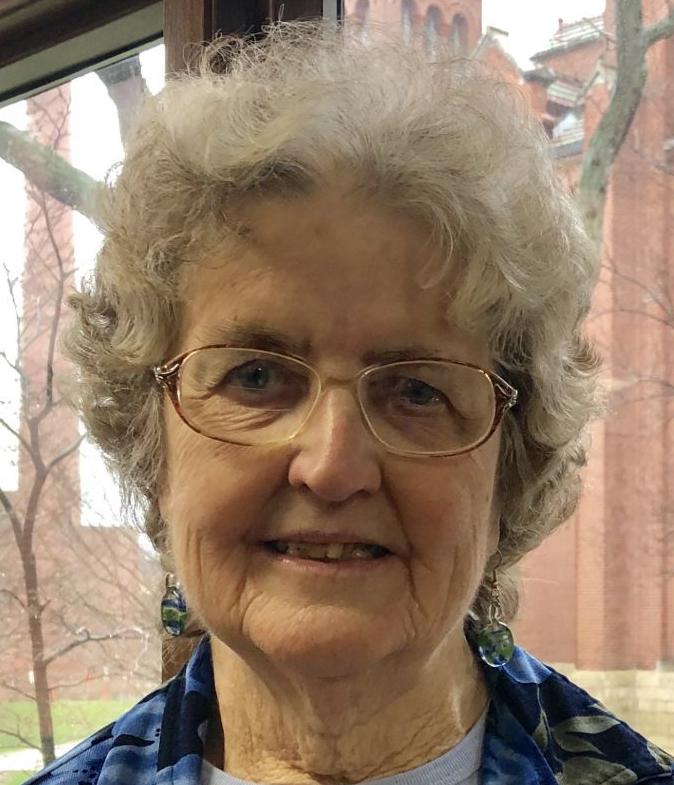