The River Valley Media Group, including the La Crosse Tribune, will have a new home in 2020 after its parent company Lee Enterprises sold its downtown building Monday to local developer Cliff LeCleir.

“We’re really proud of our history and the accomplishments that have occurred at our current location. There’s a lot of nostalgia and terrific memories,” Publisher Sean Burke said. “We feel like we can take all those things with us to the new location. We’re committed to the community and we’re committed to all our employees.”

The Tribune has been at 401 N. Third St. since 1973, when it moved there from a building on Fourth and Cass streets. However, the nearly 50-year-old building no longer meets the media company’s needs, Burke said.

“Despite our terrific location right in downtown La Crosse, the building is larger than we need. I think the space and location could be used more effectively for other purposes,” Burke said.

While the Tribune is moving, its leaders remain committed to the La Crosse community.

“Our commitment to this community remains and that commitment includes remaining in La Crosse and we’re excited about soon announcing our new location,” Burke said.

That new location is still in negotiation; however, Burke said it will be in La Crosse.

LeCleir purchased the building for $1.9 million; however, plans for the site have yet to be determined. LeCleir, the CEO of Central States Warehouse and owner of the Hampton Inn & Suites next to the La Crosse Tribune, said Monday he’s a bit of a dreamer and has a lot of ideas, but nothing definite.

“We have to really explore the market and see what does La Crosse need now, since there has been so much development,” LeCleir said.

LeCleir has been interested in the block between La Crosse and Pine streets for years. He purchased the former warehouse on the block in 2007 and turned part of that land into a Hampton Inn & Suites in 2014.

“It wasn’t because I own Central States Warehouse and needed another warehouse, it was because of the location. I knew there was something geared up for this, destined for this,” LeCleir said.

The corner is a key entrance to downtown La Crosse, he said.

“This location is the pinnacle point at which three entries to La Crosse converge. There is no other place that has that kind of activity and visibility,” LeCleir said.

He’s hoping to find a way to give back, he said. The 77-year-old businessman is also in the process of opening a health-care facility in West Salem with his wife, Sandy, called Sensible Healthcare.

“We’re just managers of what God has given us, that’s our philosophy. That’s what’s motivating the clinic. I want to do something real functional and special for downtown. That’s motivating me here,” LeCleir said.

In the meantime, he will work with Lee Enterprises to ease the River Valley Media Group’s move in mid-2020, he said.

The move, which won’t necessitate any staffing changes, will take about six months to establish a new location and get everything set up, Burke said, and it will be accessible to the public.

1938: Moves to new building at Fourth and Cass streets

La Crosse Tribune to be printed in Madison

+10 Year in Review: Tribune photographer Peter Thomson shares his most memorable photos of 2019

Running Out The Storm

Here's a look at some of the best and brightest holiday light displays across our area.

Here's a look at some of the spookiest houses in our region.

Here are scenes from up and down the parade route.

More than 400 people braved the frigid waters of the Mississippi River to raise money for the Special Olympics. Since 1999, plungers and their…

Year in Review: Associated Press shares its most memorable photos of 2019

“This location is the pinnacle point at which three entries to La Crosse converge. There is no other place that has that kind of activity and visibility."

“We’re really proud of our history and the accomplishments that have occurred at our current location. ... We feel like we can take all those things with us to the new location. We’re committed to the community and we’re committed to all our employees.” 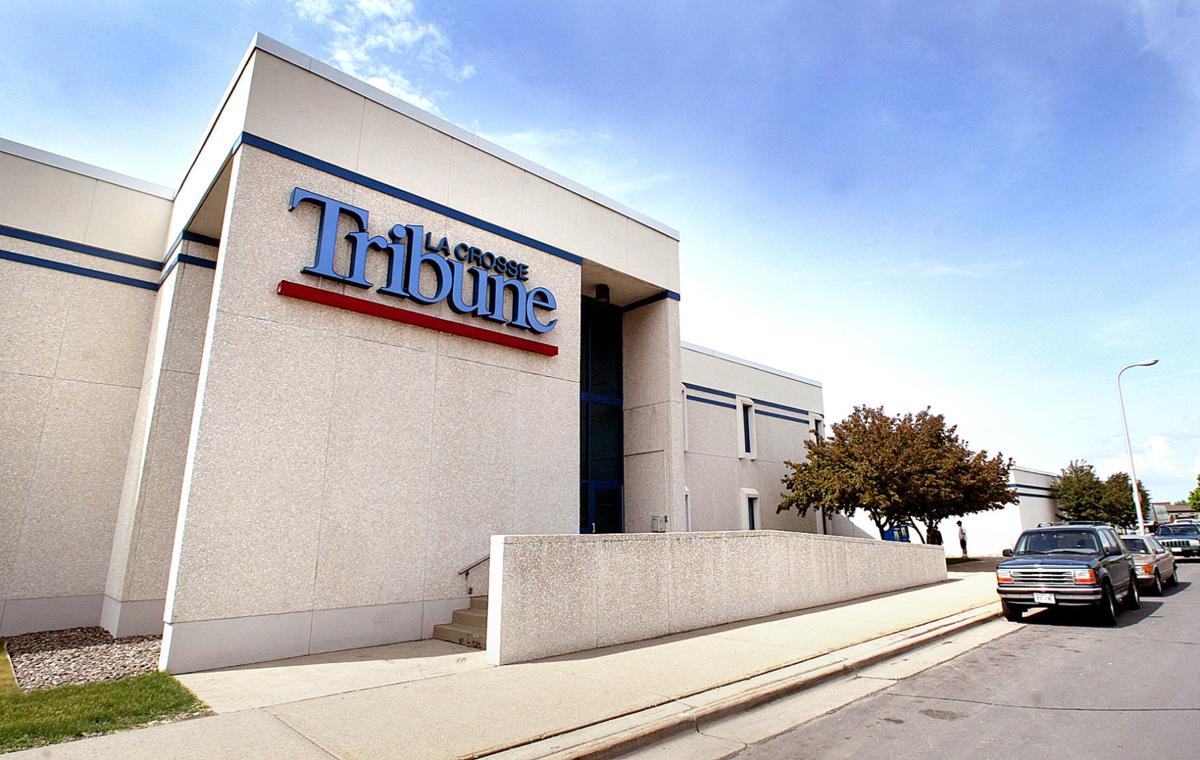 The La Crosse Tribune is located at 401 N. Third St. 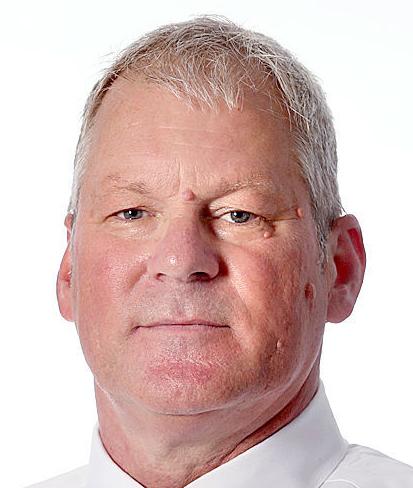