Two weeks ago, Luna the Lab marked one year of employment at Mayo Clinic Health System.

On Thursday, staff marked their appreciation for their first and thus far sole canine colleague, who shows up for every shift with a wagging tail and gummy grin, more than happy to be compensated for her work with pets instead of a paycheck.

Throughout the two-hour anniversary celebration, dozens of hospital employees, from cafeteria workers to security officers, dropped in to give the soulful-eyed, belly-rub-loving dog a nuzzle and pose for a photo, admiring the many portraits of Luna adorning the walls of the Lang Conference Room for the occasion.

"I always say Luna is the pride and joy of Mayo Clinic," said Paige Weier of appointment services.

Morgan, who has worked with the organization for nearly three decades, helped Luna master 40 commands before the impeccably mannered dog was brought on as a facility dog, assisting with physical and occupational therapy, as well as comforting hospice patients, at Mayo Clinic Health System in La Crosse.

CCI graduates come at no charge to the recipient, and Mayo was selected as one of two facilities to benefit from a sponsorship from PetSmart, the funds of which covered training and other costs.

Jeanne Riley of appointment services remembers the first time she encountered Luna, finally spotting the docile dog across the hallway after seeking her out for days.

"I saw her and yelled -- truly. I think I might have scared Lisa. And Luna," Riley recalled. When asked what makes Luna so special, she gestured to the dog -- giving Riley love eyes as she sat for a neck scratch -- and replied, "Just look at her!"

On a daily basis Luna, who also makes the rounds at Mayo facilities in Onalaska, Tomah and Sparta, connects with 20 patients, family members or staff. Whether assisting individuals with rehabilitation exercises, snuggling with pediatric patients, pulling youth with autism down the hall on scooter boards or delivering baskets of goodies, Luna has proven herself a multifaceted and dedicated employee.

"Her impact and the growth of this program has been bigger than I could have ever imagined," Morgan says. "It's been simply amazing."

Luna has proven an especially powerful asset during high-stress situations, helping relieve the anxiety of patients undergoing pelvic floor therapy by nestling next to them on the mat or paying a visit to staff having a mentally draining day. One of her gifts, which Morgan marvels at, is sensing emotion and energy and reacting accordingly.

"I've seen her demeanor change with certain patients that are in the dying process," Morgan says.

Luna has perhaps had the greatest impact in the cancer department, where she will sit patiently for hours with individuals undergoing treatment or greet them at their bedside. One woman was so connected to Luna, the loyal dog was mentioned in her obituary after she lost her cancer battle last month.

Deb Bortz, 51, who is undergoing radiation for breast cancer, has bonded deeply with Luna -- and Morgan -- since meeting them during chemotherapy in July. Of Bortz's 12 chemo sessions, Luna was curled up in her lap for 10 of them.

"The nurses had to work around her to do the treatment," Bortz says.

Having previously owned two Labs, Bortz is especially fond of Luna, with whom she had a heartfelt reunion during the anniversary celebration. The calming canine is unable to be with Bortz during radiation, and she misses their frequent interaction.

"It helped a lot -- the unconditional love and everything," Bortz said of Luna's companionship. "It gives you a different focus, it makes you not think about what you're going through while you sit in a chair for the three hours of chemo."

Bortz was teary eyed as she and Luna showered each other with affection, Luna unable to keep from kissing Bortz's cheeks despite licks being a training no-no. Bortz buried her face in Luna's fur and hugged her as she became overwhelmed with emotion.

"It's the scariest thing to get diagnosed with cancer," Bortz says. "So to have a dog and the wonderful Lisa around. ... I'm very lucky to have Luna and Lisa."

Bushy tailed and flocculent, with an exuberant grin and ever-perky ears, Mishka the Siberian husky could top any stuffed animal in the cutenes…

A new employee at Mayo Clinic Health System has made quite the impression. Patients stop her in the hallway to greet her and roll down their w…

31 popular dogs that should stay inside this winter

Not all breeds are designed to pull sleds around the Alaskan tundra all winter.

Even with competent and compassionate providers, hospital stays are typically both costly and unpleasant. And when patients require readmittan… 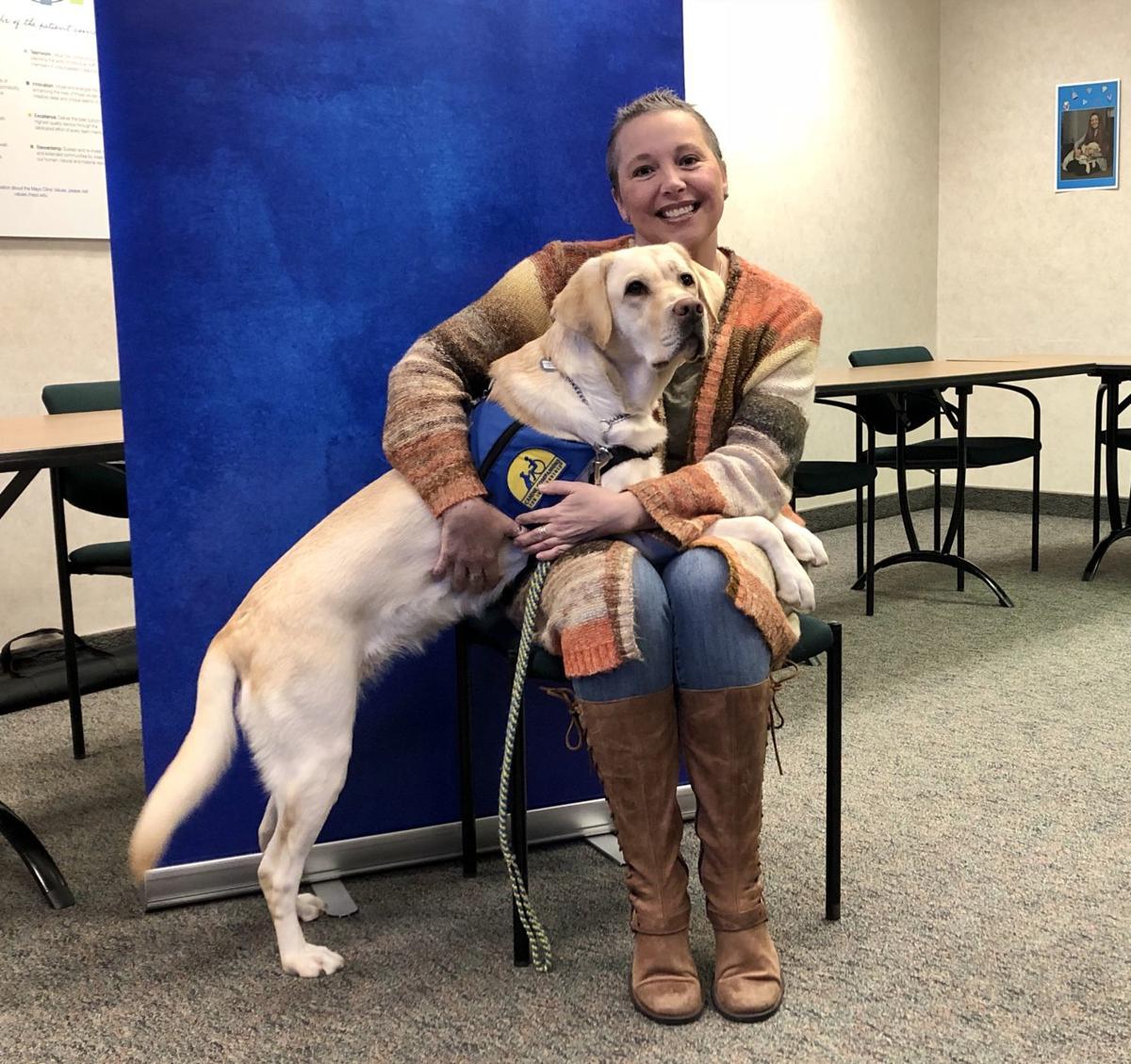 Mayo Clinic Health System facility dog Luna snuggles with Deb Bortz, who bonded with the yellow lab during her chemotherapy treatments for breast cancer. Luna marked one year at the hospital during a celebration Thursday afternoon. 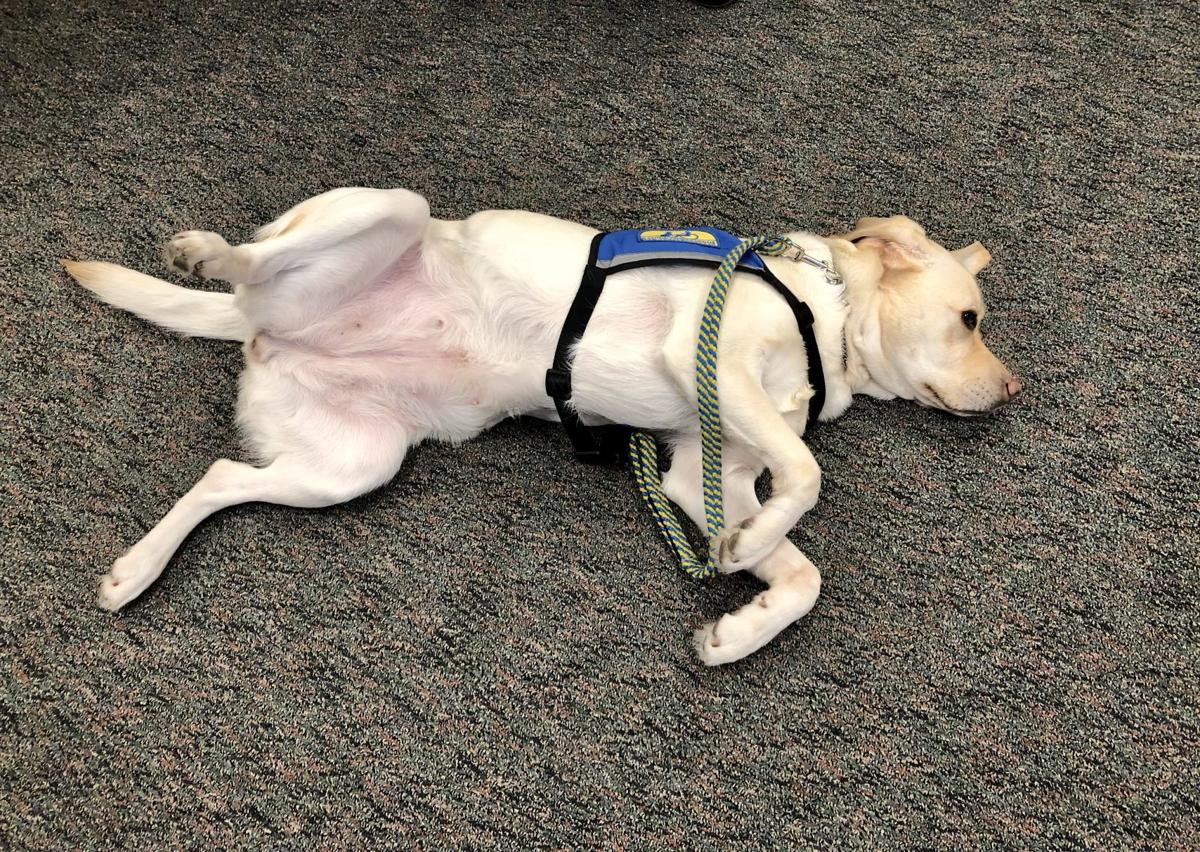 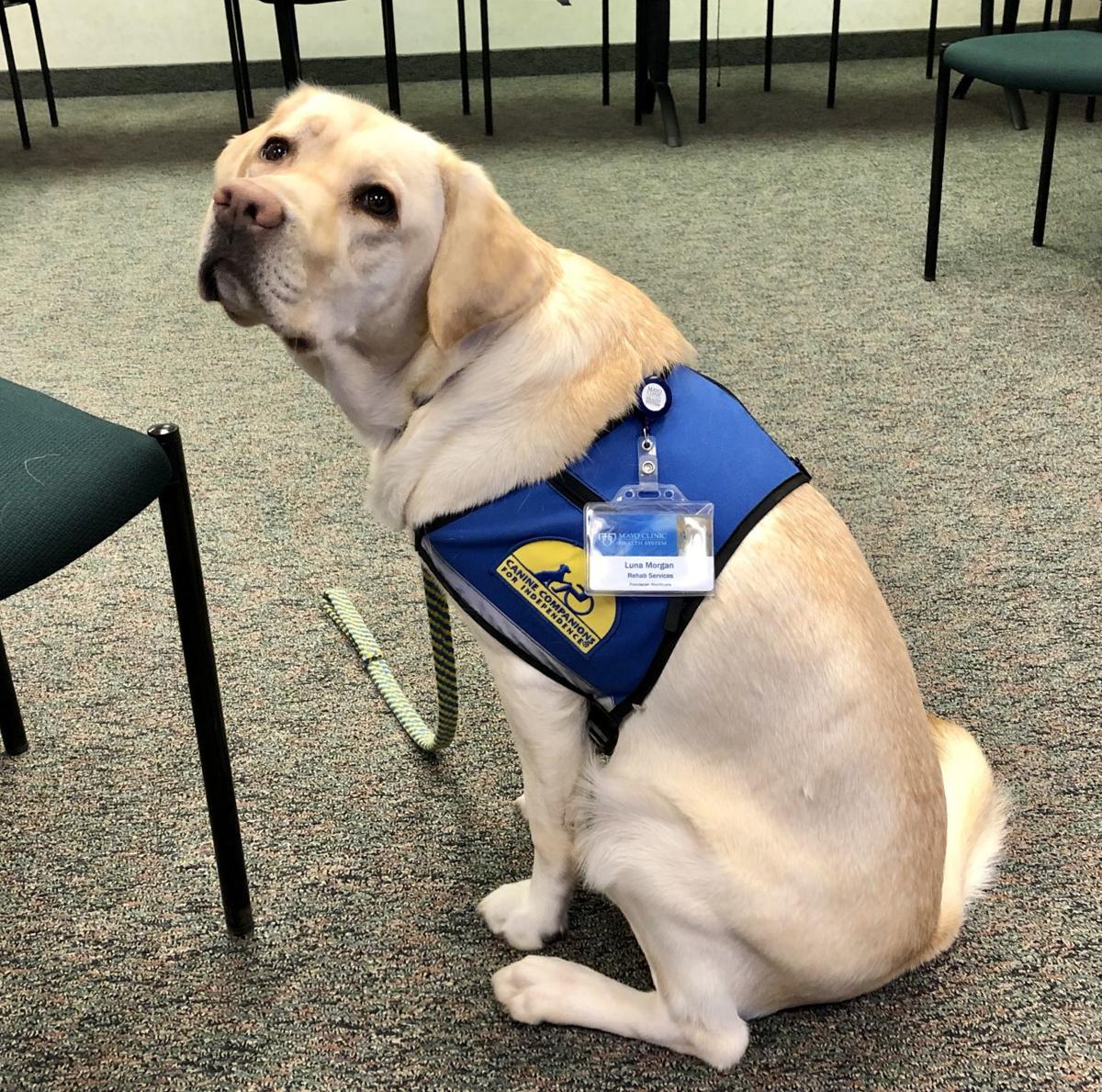 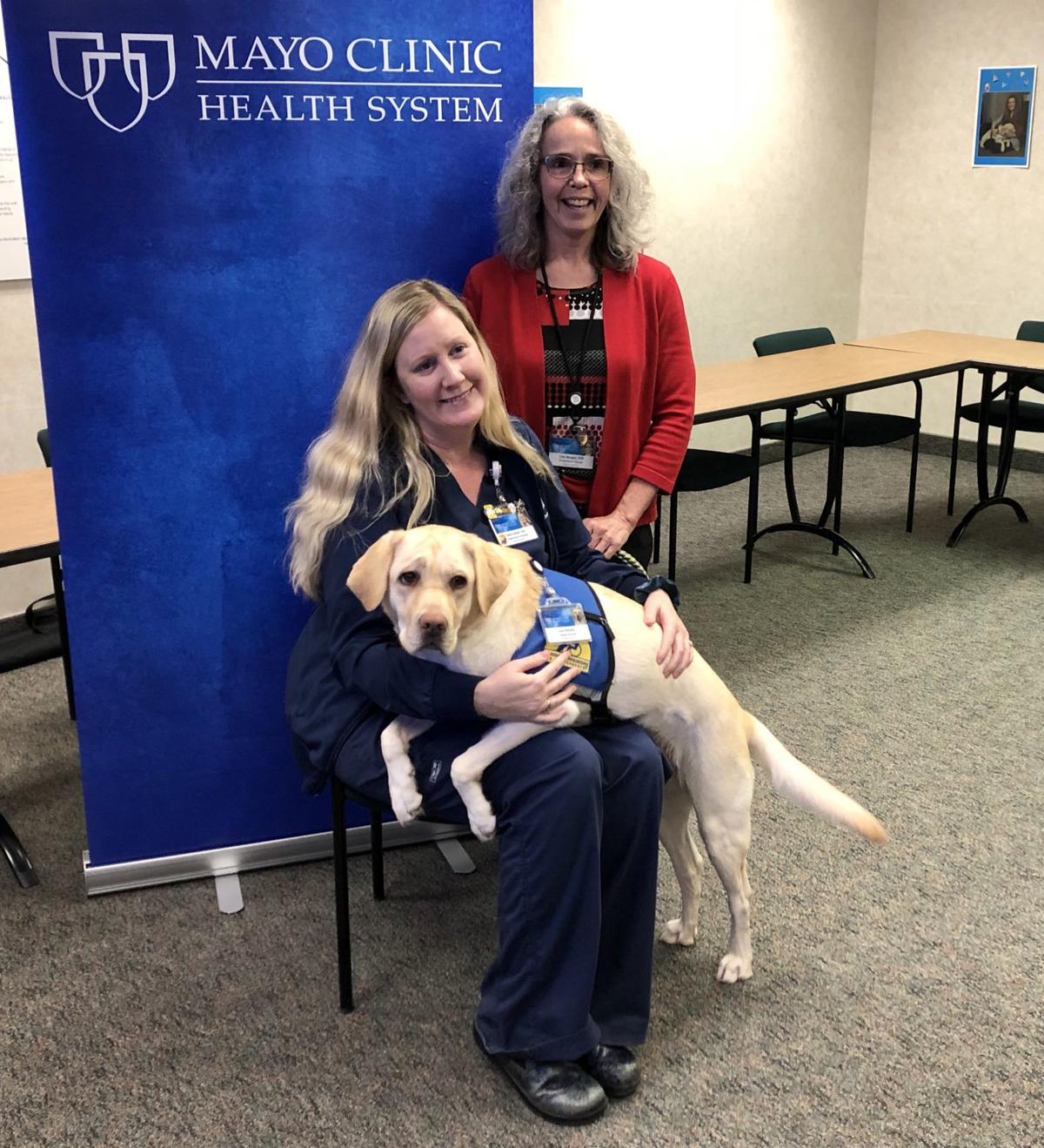