Legal wrangling over whether the Wisconsin Department of Natural Resources followed state statutes when it issued BNSF Railway a permit to build a second line through the La Crosse River marsh could drag on through the summer — even as construction continues.

Members of Citizens Acting for Rail Safety challenged both the DNR’s rule for implementing the Wisconsin Environmental Policy Act, or WEPA, and the agency’s decision to issue BNSF a wetland permit. At issue is whether the agency must conduct an extensive environmental impact study before allowing such projects to proceed.

A La Crosse County judge ruled Thursday that the two-pronged challenge must be argued separately, with briefs to be filed between now and August on the first issue.

That means construction of the line could be largely completed before the case is decided.

CARS representatives expressed disappointment but said their case is about holding the agency accountable to its mission of protecting the environment.

“That rule has implications in other communities,” said Maureen Freedland, the lead plaintiff in the case. “We consider this case here to be precedent for how the DNR is doing things in other parts of the state.”

Freedland said the DNR’s mission of implementing environmental legislation is “being lessened step by step.”

Citing the pending court case, the DNR declined to comment and referred questions to the Department of Justice, whose attorneys are representing the agency in court.

Assistant Attorney General Anthony Russomanno, who is representing the DNR in the case, said the agency complied with the law and requirements for the permit process.

Sarah Williams, the attorney representing CARS, said the group is evaluating whether to ask the court to halt work while the case is pending; however, it is possible a judge could require CARS to post a bond insuring BNSF against lost revenue should CARS lose the case.

The DNR in February granted BNSF a permit to fill 7.2 acres of the marsh and build a bridge over the river as part of a plan to add about four miles of new tracks through the city of La Crosse between Farnam and Gillette streets.

BNSF began work in the marsh after receiving a second permit from the U.S. Army Corps of Engineers on April 14. The railroad expects the entire La Crosse double track project will be completed by early October.

The La Crosse project is one of 13 planned upgrades the railroad is making to its route along the Mississippi River between the Twin Cities and the Illinois border. BNSF says the work is necessary to eliminate bottlenecks and move trains more smoothly.

Environmental and public safety activists argue it will allow BNSF to transport even more volatile crude oil from North Dakota through population centers and sensitive environmental areas along the Mississippi River.

One such train exploded Wednesday after derailing in the North Dakota town of Heimdal.

The petition for judicial review says the DNR did not take into account the environmental and public safety risks associated with the derailment of a train carrying hazardous materials, the disturbance to neighbors from increased train traffic and the incremental impact of continuing to fill in the marsh, which has been reduced over the years to about half its original size.

Here’s the mission statement of the Wisconsin Department of Natural Resources: 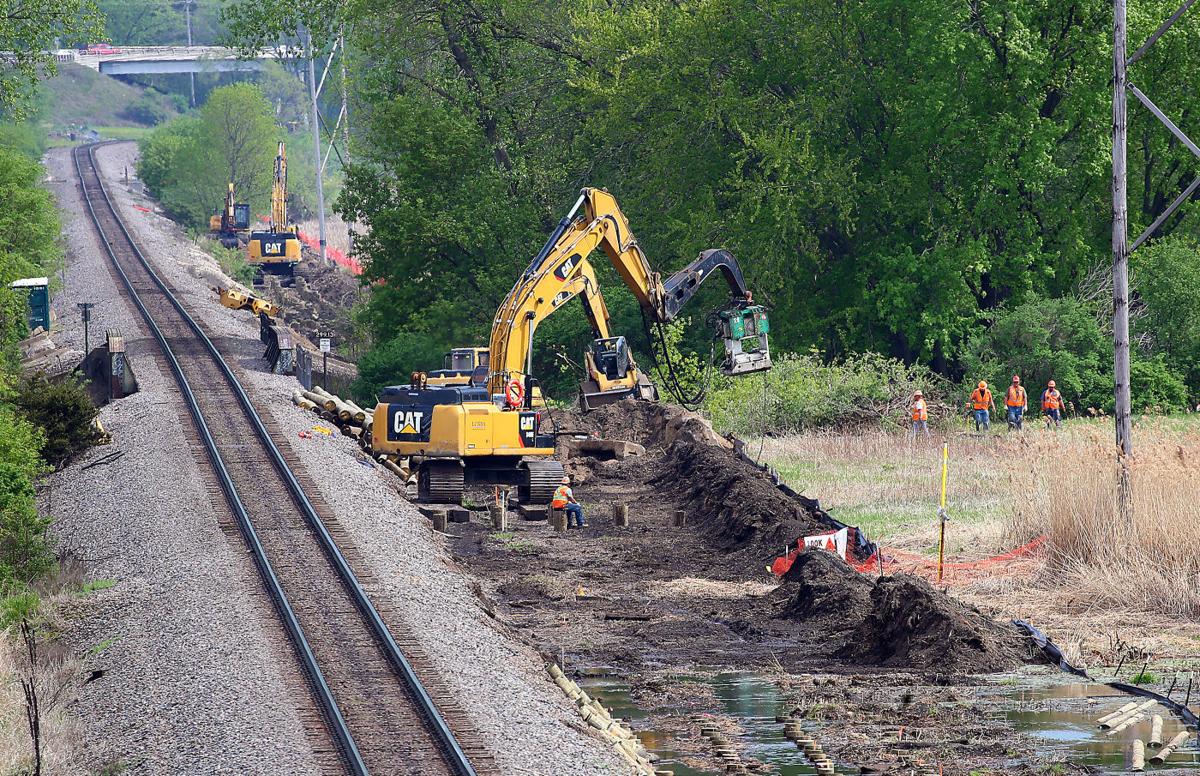 The Wisconsin Department of Natural Resources had previously granted BNSF a permit that prohibited work during the May-July nesting period of the black tern, an endangered species in Wisconsin. But the DNR this week amended that permit to allow construction during the nesting period if the department’s Bureau of National Heritage Conservation issues what’s called an incidental take permit, allowing “unintentional loss of individual endangered or threatened animals” so long as it doesn’t put the overall population at risk. 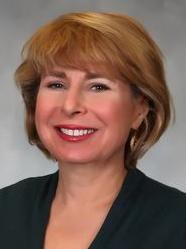