A prospective frac sand company with claims to thousands of acres in southeastern Minnesota intends to pursue its challenge of Winona County’s ban on frac sand mining in a higher court.

Minnesota Sands notified the state Court of Appeals Tuesday that it is appealing a District Court judge’s dismissal of its lawsuit.

Minnesota Sands and a group of landowners argued that the 2016 mining ordinance violates their constitutional rights by singling out sand used for industrial purposes while allowing mining for construction uses.

Winona County Judge Mary Leahy dismissed the claims in November, ruling that the county board acted within its legislative capacity in adopting the ordinance and that the ordinance does not violate the plaintiffs’ rights to equal protection and due process nor U.S. commerce laws.

Leahy also ruled the ordinance does not amount to a “taking,” under which landowners are entitled to compensation when laws strip their property of all economic value. The plaintiffs never had the right to mine their lands as mining was a conditional use and required a permit even before the adoption of the ban. She also ruled the ordinance does not deprive them of “all economic value” as the land can still be used for other purposes.

Tuesday’s filing does not outline the company’s grounds for appeal.

Attorneys representing Minnesota Sands and Winona County did not respond to messages Wednesday.

Winona County was the first in Minnesota to completely ban mining of the round-grained silica sand used to extract oil and natural gas through a process known as hydraulic fracturing.

Demand for frac sand led to a boom in mines across western Wisconsin and southeastern Minnesota since 2009, though demand later waned with falling oil prices. Industry watchers expect demand to exceed the 2014 peak this year or next as well operators use more sand per well.

According to court documents, Minnesota Sands has mining leases to 1,946 acres of land in Winona County that contain silica sand worth between $3.6 and $5.8 billion. Company president Rick Frick of Dakota, Minn., claims to have rights to another 1,700 acres of land though he has yet to mine any sand.

A judge has dismissed a legal challenge to Winona County’s ban on industrial frac sand mining. 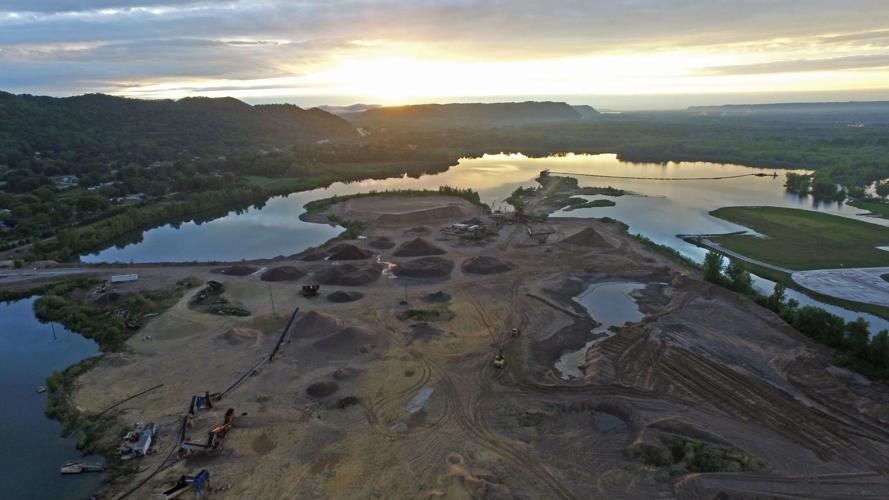 An image of an frac sand mine outside of Winona. 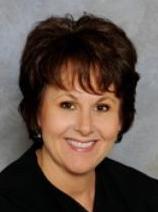