Adickes, 21, is the daughter of Sue Adickes.

She won the second round of preliminary talent judging Thursday evening with a vocal and piano solo performance of “When We Were Young.” She also won the $250 Rookie Talent Award.

Adickes, a first-time state pageant entrant, will complete her reign as Miss Onalaska in August and will have the opportunity to represent Wisconsin in the 2019 Miss National Sweetheart pageant, Aug. 28-Sept. 1, in Hoopeston, Illinois, a national pageant for state runners-up.

The former UW-Whitewater education student bested 23 women from around the state for the title and a $10,000 scholarship. She succeeds Tianna Marie Vanderhei, 26, of Wisconsin Rapids, who won the Miss Wisconsin crown last year on her sixth attempt, a state pageant record.

Bohm, who tap danced to “Get Up,” is only the second woman to win the state crown with a tap dance talent. In 2012, Katherine Gorman of Onalaska won with a tap dance routine but then changed to singing for the Miss America competition.

The other La Crosse area contestant was first-time state entrant Miss Sparta, Emily Phillips of Sparta, who is a central services tech at Gundersen Health System in La Crosse. She did not place among the 11 semi-finalists.

Bohm will advance to the 2019 Miss America pageant later this year, which will be televised on NBC. 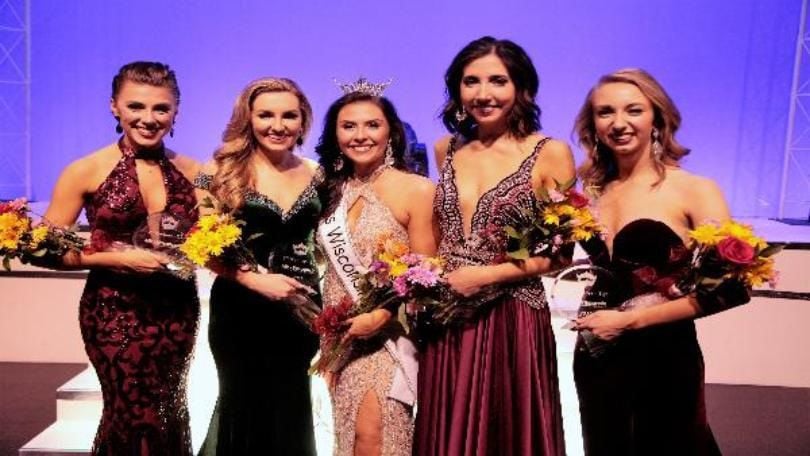 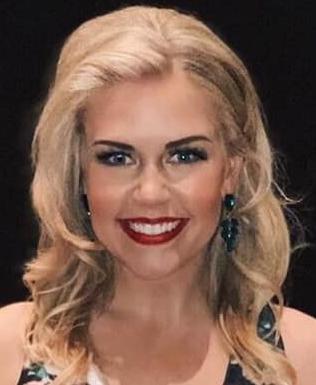