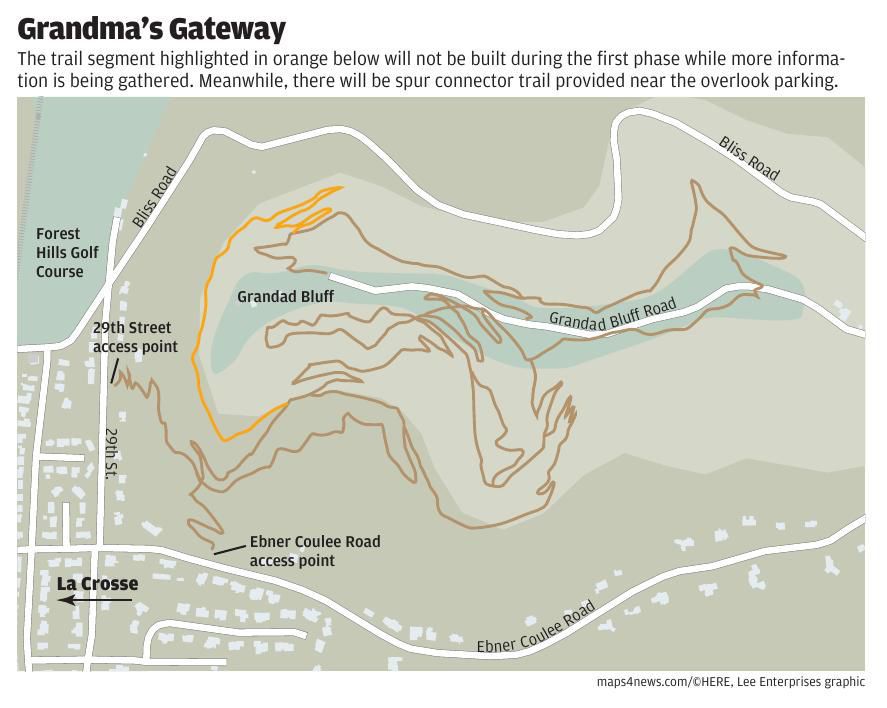 A La Crosse man was injured early Saturday when his vehicle ended up in a construction zone in Vernon County.

Second arrest made in Sparta homicide

Michael R. Hartmann, 38, was arrested Monday in Butler, Wis. Court records suggest he pulled the trigger during the fatal shooting of Anthony Koopman of Sparta.