You are the owner of this collection.
Edit Collection

A crowd some 700 strong demonstrated, spoke and marched against racism and police brutality on Wednesday evening in downtown La Crosse. Note: three photos in this gallery have been altered to remove profanity. 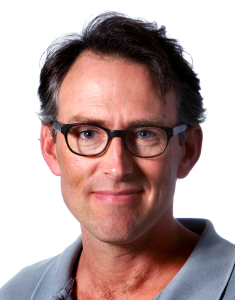 Related to this collection

Under an almost full moon Wednesday night, nearly 700 protesters gathered in Downtown La Crosse to march against police brutality and racism against black and indigenous people, and people of color, demanding swift reform, staring with its own city officials.