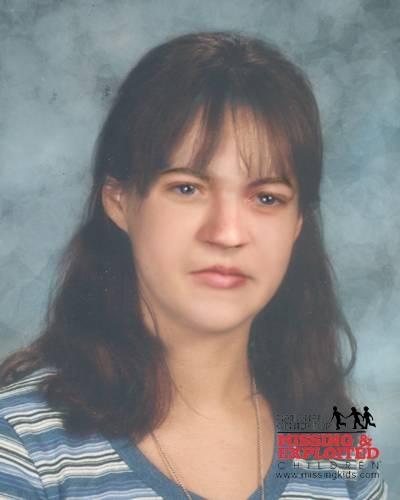 An enhanced picture of Madeline Edman showing how she may have looked at age 18. 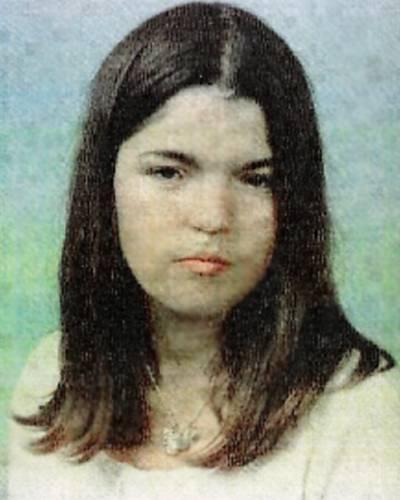 Madeline Edman before her disappearance in 2005.

Madeline Edman vanished July 29, 2005, after she walked out of a North Side laundromat while her mother stayed behind to finish the laundry.

“When her mother got home, she was gone,” La Crosse police Capt. Shawn Kudron said. “She’s been missing since then.”

Local police are speaking publicly for the first time about Edman’s case, just a week after Ohio authorities rescued three abducted women who endured a decade of captivity in a suburban home.

Edman was 15 when she went missing. She is the La Crosse Police Department’s only active case with the National Center for Missing and Exploited Children.

Investigators questioned her family and friends in the wake of her disappearance, said Kudron, who took over the case about a year after she went missing. Over the years, police submitted her information to national databases for missing children and collected her parents’ DNA to compare to any remains found.

No one police know of has seen or heard from Edman since she left the laundromat at St. James and Caledonia streets.

“We’ve never been able to recover any information that would help in this case,” Kudron said.

There’s no evidence to suggest foul play was involved, he said. But there’s nothing that rules it out, either.

Kudron fears she’s caught up in human trafficking — or worse. Maybe she’s being held captive somewhere like the three women in Ohio.

“My hope tells me she’s out there and we just haven’t been in touch with her,” Kudron said. “But with what’s been in the news, you can’t discard the idea of her being involved in some circumstances that could be criminal.”

Edman’s mother, Kathy Edman, died in 2010 with hope but no answers in her daughter’s disappearance. Madeline is listed as a survivor in her obituary. Her father and stepmother weren’t available for comment Tuesday.

Kudron hopes the public can help find Edman. He wants her to know police haven’t forgotten her.

“When a case is left with a question mark at the end of it, especially one where someone is missing, there’s a piece of it that sticks with you,” Kudron said. “You wonder and hope there’s a positive resolution to the case.”

The biggest star in our galaxy is about to die, here's what that means for Earth

An enhanced picture of Madeline Edman showing how she may have looked at age 18.

Madeline Edman before her disappearance in 2005.