Another election year, and another easy victory for U.S. Rep. Ron Kind, right?

Not quite. It was tight this time, as campaign cash flooded Wisconsin’s 3rd Congressional District, which was won by President Donald Trump with about 52% of the vote.

Kind triumphed in the district he has held for nearly a quarter century with 51% of the vote. He received a total of nearly 200,000 votes, while Republican challenger Derrick Van Orden got nearly 190,000.

The moderate Democrat has regularly won by 10 percentage points or more, and his fundraising has always dwarfed opponents.

Until last year, when he faced his best-funded opponent ever. Kind raised and spent nearly $3 million. Van Orden: nearly $2 million.

The almost $5 million in direct donations to the candidates is the biggest load of campaign cash the 3rd Congressional District has seen in at least 20 years, according to campaign finance records. And based on trends of money in politics, probably the most ever.

Kind did not respond to multiple requests for comment.

Wisconsin’s 3rd Congressional District looks like a profile of Popeye leaning against the Mississippi and flexing a bicep that bends from La Crosse to Stevens Point more than 100 miles away.

The effect of GOP gerrymandering actually meant the 3rd was made a safer Democratic seat, said Joe Heim, a political science professor emeritus at UW-La Crosse.

Wisconsin’s 3rd is one of the few congressional districts in the country that a Democrat held but Trump won. And it was the only congressional race in Wisconsin that was close. The other seven districts were decided by 18 points or more.

Heim credited Kind’s reputation as a moderate for helping him hold the district. Kind voted against Pelosi for House Speaker in 2019, but for her in January of this year. He also had a “huge warchest” of campaign cash and “spent it liberally,” Heim added.

Van Orden was “all in with Trump, and that may have helped in some areas, but hurt in others,” Heim said, noting that Kind cruised to decisive victories in the district’s urban areas.

Van Orden kept open the possibility of running again in 2022.

“Nothing is off the table,” he wrote.

The well-known 2010 U.S. Supreme Court decision in the Citizens United case allowed for the creation of dark money Super PACs.

Federal law prohibits these organizations from coordinating with political campaigns, but they can spend unlimited amounts attacking or promoting a candidate on the airwaves or in print. And they often are able to keep their donors confidential. Super PACs spent heavily in the 3rd District in the flight to flip it red.

The Congressional Leadership Fund, a Republican-aligned Super PAC, dropped more than $1.6 million to defeat Kind, according to The Center for Responsive Politics, a nonpartisan, nonprofit research group that tracks campaign finance.

Much of that cash goes to purchasing TV attack ads.

Like nearly all Democrats in national politics, Kind has been supportive of more disclosure requirements in campaign finance, voting in favor of the DISCLOSE Act in 2010, which passed the Democratic-controlled House, but then was filibustered and killed by Republicans in the Senate.

Kind voted again in support of the DISCLOSE Act in 2019 after it was rolled into a large government reform and voter access bill called H.R. 1. Its future in the Senate is uncertain.

Republicans have voted almost unanimously against The DISCLOSE Act, but Van Orden signaled an openness to at least some disclosure reform.

“I believe we need stronger transparency in our campaign funding,” he wrote.

Direct donations to the candidates

In the House, Kind is one of 43 members who sit on the powerful Ways and Means Committee, which oversees tax-writing. Perhaps unsurprisingly, he has a lot of support from big business.

Of Van Orden’s nearly $2 million in campaign donations, many individuals gave him the maximum $5,600, including the usual big spenders on the Wisconsin right: Diane Hendricks, the billionaire owner of ABC Building Supply, who lives in the Beloit area, and Dick and Liz Uihlein, owners of ULINE Shipping Supplies, who each gave the max.

The Supporting Electing American Leaders (SEAL) PAC, which backs conservative military veterans for office, gave Van Orden, himself a former Navy SEAL, the maximum $10,000. The Eye of the Tiger PAC, which supports Republican candidates and is funded by big business, gave him $7,500.

The Badger Project is a nonpartisan, citizen-supported journalism nonprofit in Wisconsin. Visit thebadgerproject.org.

Photos: Election Day in La Crosse and elsewhere in Wisconsin

The Badger Project is a nonpartisan, citizen-supported journalism nonprofit in Wisconsin. Visit thebadgerproject.org.

EAU CLAIRE, Wis. — Every birth is a life-changing event, and many new parents enjoy sharing detailed birth stories to all who will listen. Som… 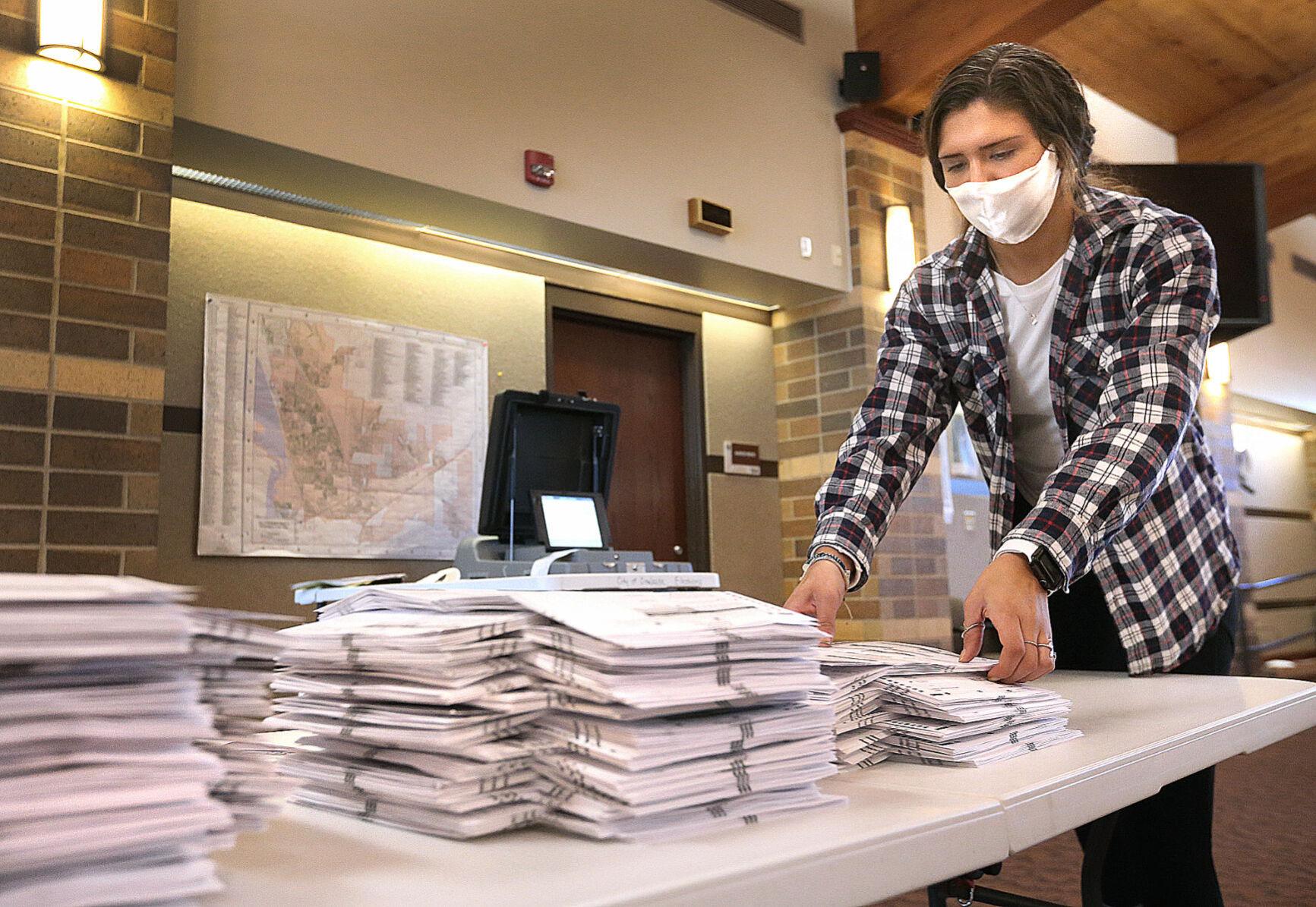 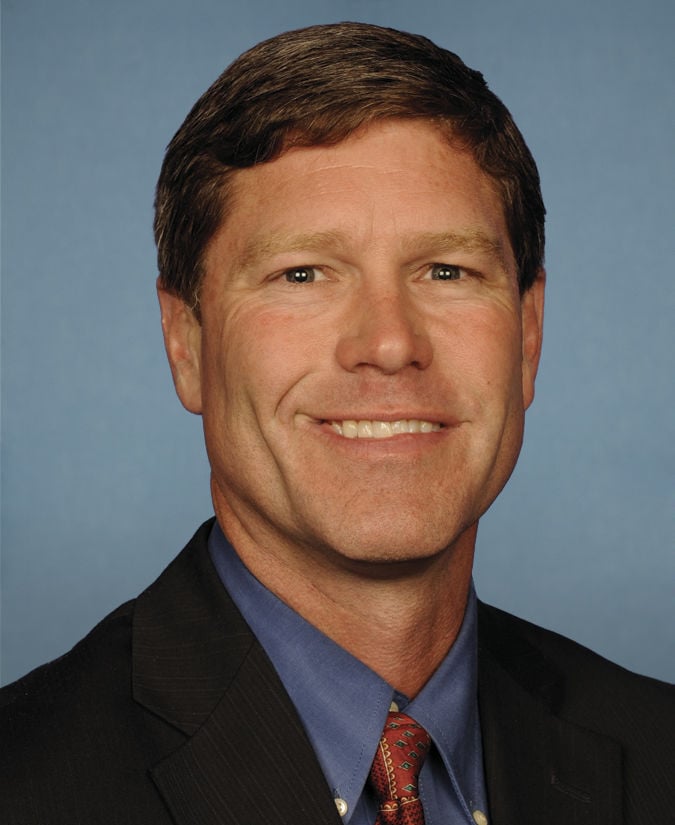 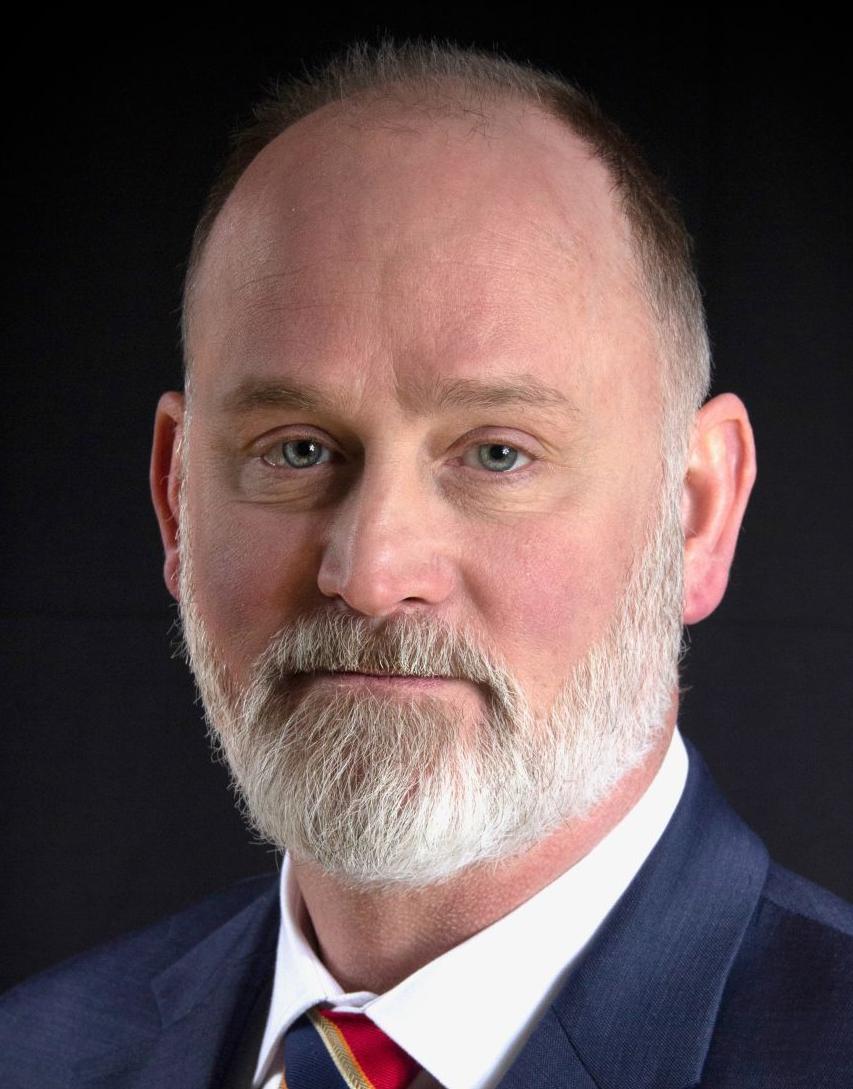