A new report alleges prescription painkillers have become so widely dispensed at the Tomah VA that patients have taken to calling the hospital “Candy Land.”

The story by the nonprofit Center for Investigative Reporting says the number of opiates prescribed more than quintupled over the past decade, even as the number of veterans seeking care at the hospital declined.

One 35-year-old Marine veteran died of an opiate overdose while in the hospital’s psychiatric ward, according to the story.

Coon Valley native Jacob Ward, who died of an overdose of heroin and cocaine in 2013, was treated at the Tomah VA for post-traumatic stress disorder. His father told the CIR his son was drugged “until he was in la la land” and that he later spiraled into addiction.

The CIR report says the rise correlates to the arrival, in 2005, of the hospital’s chief of staff, Dr. David Houlihan, a psychiatrist some patients have dubbed “The Candy Man.”

“Current and former hospital staff members describe patients who show up to appointments stoned on painkillers and muscle relaxants, doze off and drool during therapy sessions, and burn themselves with cigarettes,” the story states.

It goes on to allege that workers who questioned the opiate use were punished.

Houlihan defended his prescription practices in an interview with CIR, saying many veterans have to be tapered to safe opiate levels after receiving large doses in the service or from civilian doctors.

“I’ve been investigated again and again,” he is quoted as saying, “and they’ve never found anything wrong.”

The Tomah VA issued a statement in response to the story Friday.

“We are taking these allegations very seriously,” said Tomah VA Director Mario DeSanctis. “We will investigate each accusation to the fullest extent to swiftly take appropriate action and share these findings with the public. The number one mission of the Tomah VA Medical Center is providing veterans with quality care that they have earned through their service.”

The story cites a report by the VA’s Office of the Inspector General, which showed that in 2012 three providers at the Tomah facility were among the heaviest prescribers of opiates in the entire Great Lakes network, a group of seven medical centers and more than 30 clinics in Wisconsin, Michigan and Illinois.

The OIG report said the prescription rate “raised potentially serious concerns” that should be brought to the attention of the federal agency’s leadership, though it found no “conclusive evidence affirming criminal activity, gross clinical incompetence or negligence, or administrative practices that were illegal or violated personnel policies.”

That report was signed by Dr. John Daigh, the assistant inspector general who came under fire from Republicans in Congress for an earlier report that found no link between delays in health care and patient deaths at a VA hospital in Phoenix.

A spokesman for U.S. Sen. Tammy Baldwin, whose office also looked into the allegations at the root of the CIR report, called the report “troubling.”

“It is our expectation that at the very least, the suggestions and recommendations put forward by the Office of Inspector General report will be put into place and it is now the job of Secretary McDonald to see to it that these recommendations are implemented,” Baldwin’s spokesman said in a written statement.

U.S. Rep. Ron Kind also issued a reaction Friday, saying, “I am looking into the allegations made in this report, and am in contact with officials at the Tomah VA. My priority continues to be ensuring that every veteran gets the best care possible.”

A bipartisan Senate measure, reacting in part to the “Candy Land” drug scandal in 2015 at the Veterans Administration Medical Center in Tomah,… 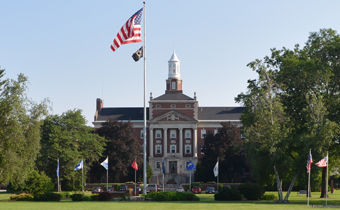 Stories by the nonprofit Center for Investigative Reporting say the Veterans Affairs Medical Center in Tomah dispenses opiates at a far higher rate than other VA facilities in the Great Lakes region. 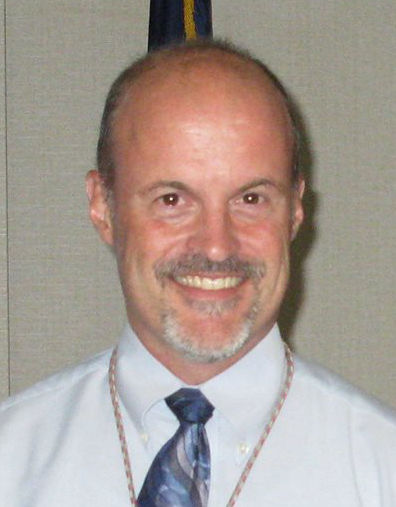 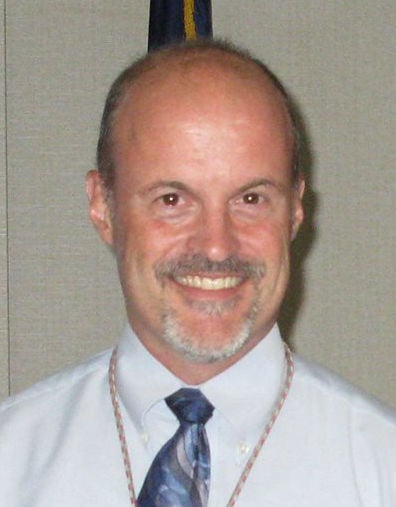