Nov. 11 will be the 100th anniversary of the cessation of World War I, a day of victory for the Allied Powers after four years of deadly battle.

On Saturday, the 19th annual Discover the Silent City walking tour will share the local impact of the Great War, featuring seven people from both sides in the fight. Many of the men and women — once prominent figures in the Coulee Region — are unfamiliar to recent generations, and the tour will resurrect their names and stories.

“1918: The Great War and La Crosse” is a collaboration between the La Crosse County Historical Society, La Crosse Public Library Archives and the UWL Murphy Library Special Collections. The guided tour through Oak Grove Cemetery will feature local actors portraying Coulee Region men and women who played a part in the war, from sergeant to civic leader. Dressed in period clothing, the actors will immerse tour goers in the experiences and stories that defined individuals from German medic John Hantke to Maj. Joseph D. Brabant, who was among the war’s last surviving soldiers.

Tours, which run 90 minutes and depart in 15 minute increments between 11 a.m. to 3 p.m., aspire to both educate and entertain, reminding community members that World War I was not known as such until the second World War.

“That’s what we’re going to emphasize,” said Amy Vach, collections manager for the La Crosse County Historical Society. “This was the Great War, and it really affected people.”

Sgt. Roy L. Vingers, who will be portrayed by Morgan Gates, was killed in action during the Second Battle of Marne, one of the first casualties from La Crosse. Brabant, just 17 when he joined Company C of the 121st Machine Gun Battalion, lived until 1979, taking custody of the Last Man’s Club bottle of French cognac. The club was composed of some of the 250 men in the Wisconsin National Guard who first served along the Texas-Mexico border in 1916. The famed bottle of cognac was donated to the La Crosse County Historical Society in the 1980s.

Tahlulah Clonts Thompson and husband Edwin C. Thompson, to be played by Terry Visger and Randy Breeser, became residents of La Crosse in 1905, and teacher and sociologist Tahlulah proved a spirited leader during the war years, spearheading efforts to conserve food and supply aid to soldiers overseas, and promoting child welfare. Edwin served as a support for his ambitious wife, who also served as president of the Women’s Committee of the La Crosse County Council of Defense.

“Tahlulah, she was a major community organizer — she got things done in La Crosse,” said Peggy Derrick, executive director and curator of the La Crosse County Historical Society. “But she’s probably someone people don’t know (about) anymore.”

Wisconsin Congressman John Jacob Esch, Vach says, was a unique character, taking to heart the anti-war sentiments of his constituents and resisting entry into the war. However, when the war resolution passed in 1917, Esch supported the decision, though he focused his congressional efforts on shortening the duration of the war. Esch and wife, Anna, will be depicted by Tom Schmitt and Karen Acker.

Taking the role of medic John Hantke will be Brad Williams. A resident of Germany and formerly in the confectionary business, Hantke, who was part of Kaiser’s army, had no desire to serve in the war. He ultimately fled, taking his wife, Anna, with him to America. He began a new life, avoiding talk of the war and his experiences.

“Many German Americans struggled over their identity and how their patriotism was questioned,” Derrick said. “La Crosse was considered a seditious city because of the German American population.”

The most recognizable name in the Silent City tour is Alf Gundersen, founder of the eponymous clinic in La Crosse. Embodied by Mark Mattison, Gundersen, a medical student when the war began, put his studies on the back burner to join the U.S Army, serving as a corporal in an artillery unit. Post war, he earned his degree from Harvard Medical School, graduating in 1923. Interwoven in Gundersen’s story will be the 1918 Spanish flu pandemic, which affected 40 percent of the U.S. Navy and 36 percent of the Army during the Great War. More died from flu than in battle.

Gundersen’s wife, Carroll McCarty Gundersen, who will be played by Jill Pein, made her own mark on the La Crosse community, named “Man of the Year” in 1950 by the La Crosse Area Chamber of Commerce and later Wisconsin Woman of the Year in 1968.

“She had a very interesting life,” Vach said.

Though the hardships and tragedies of the war were felt throughout the Coulee Region, Derrick says there will be lighthearted moments on the tour, and tour-goers will greeted by a doughboy reenactor in full uniform and equipped with army relics.

Past Silent City tours, focused on local artists in 2017 and remarkable women in 2016, have been met with enthusiasm by the community, and Derrick encourages all ages to attend. A tour by motor coach will be available at 10:30 a.m. for those unable to or uncomfortable walking the route.

“It’s a family outing, really,” Derrick said. “And a good introduction to history.”

WHAT: Discover the Silent City Tour — 1918: The Great War and La Crosse

TICKETS: $15, $12 for historical society members, $6 for students and free for children 8 and younger with adult ticket purchase. Tickets can be purchased the day of or in advance at the historical society's website.

Each week, the La Crosse Historical Society tell us about an important item in local history. Here's a look back at the Things That Matter so far this year.

Anyone who has worn boots knows how hard it can be to take them off at the end of the day.

La Crosse native Nancy Wolf likely could have been spotted enjoying these ice skates here from the 1930s to early 1940s. She reportedly wore t…

This christening bottle is from the S.S. La Crosse, a Victory ship named after the city, which was christened 75 years ago on Dec. 22, 1944.

At some point during their childhood, many kids ask for a pony as a birthday or Christmas present.

While snow can sometimes be an annoyance, it’s also hard to complain about the fairyland scenery a new snowfall can create.

Wallpaper: Could anything be more boring? And, is it even an artifact? Can’t you just go buy more of the same thing? No, yes and maybe.

This armchair, with its adjustable back, was first developed around 1865 by a designer at the William Morris design firm in England.

Have you ever heard of spruce beer?

Native Americans have served in the U.S. Armed Forces since the American Revolution, even though they were not granted citizenship and the rig…

Wooden boxes have often been saved over the years and then given new life storing things like trinkets, receipts, recipes and sewing supplies.…

Norwegian immigrant Mons Anderson came to La Crosse in his early 20s in 1851.

The wooden candy box is from the Joseph B. Funke Chocolate Co., which once sold a premium line of chocolates in La Crosse. It’s a bit differen…

While this object may appear to be a hole punch, it is much more than that. It is “a novel device that manufactures something from nothing,” a…

In 1914, La Crosse was home to Wisconsin’s and one of the nation’s first meatpacking cooperatives.

This cloth seed bag from La Crosse Seed Co. was once part of a high-demand agricultural business that dates back to the early 1900s.

Things That Matter: The banner that launched the Cass Street Bridge

Eighty years ago, on Sept. 23, 1939, the $1.5 million Cass Street Bridge over the Mississippi River at La Crosse was dedicated.

This La Crosse Plow Co. field cultivator was used on a farm in La Crosse County.

Things That Matter: The Home Bartender’s Guide and Songbook

Prohibition had been the law of the land for 10 years when this booklet was published in 1930. For all that time, the only way to legally purc…

You might not believe it, but the image displayed here shows something that is both a medicine and an alcoholic beverage.

The Gund Brewery advertisement shown here is an example of the company’s struggle to cope with the monumental societal change known as Prohibition.

This net was once used in La Crosse to capture a species that no longer exists.

As we enter the dog days of August, with its heat and humidity, our thoughts frequently turn to a favorite summer refreshment: ice cream.

More than 300,000 employees each year are sent to the hospital due to eye injuries, according to the Center Disease Control. And 90% of these …

The message on this shaker bottle suggests it contains “the flavor of a lifetime.”

Needlework skills are deeply associated with femininity in Western culture.

This elegant pillbox hat sewn by La Crosse milliner Aletta Werel offered its wearer the height of style in the late 1950s to 1960s.

This wooden button box belonged to a successful local dressmaker. The box is under 5 inches tall, 9 inches deep and 14 inches long, with three…

In a gallery filled with elegant silk dresses, one of my favorite objects is a modest, badly worn shawl bag.

A few weeks ago, in Things That Matter, the La Crosse County Historical Society featured the evening dress that Mina Satory wore to one of Pre…

When I was shopping for a wedding dress, I remember the consultant saying that the dress I chose would be the most important dress of my life.

If you look into Eloda Beach’s background, her monkey fur jacket isn’t surprising.

Treasured articles of clothing are sometimes saved and repurposed so that they can be worn again.

Pictured here is a circa 1937 Stropone razor sharpener.

Things That Matter: The key and the fire truck

This key and this fire truck are both in the artifact collection of La Crosse County Historical Society.

The accordion sits quietly now, but it doesn’t take much of an imagination to hear the lively tunes that spilled out of it when it was being p…

This steamboat bellpull is a fantastic example of folk art from the upper Mississippi River. 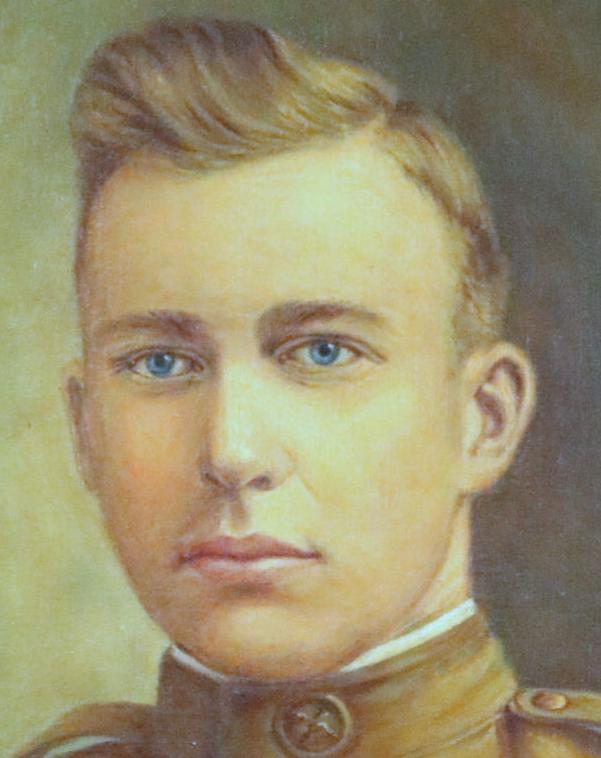 Roy Vingers from the America Legion 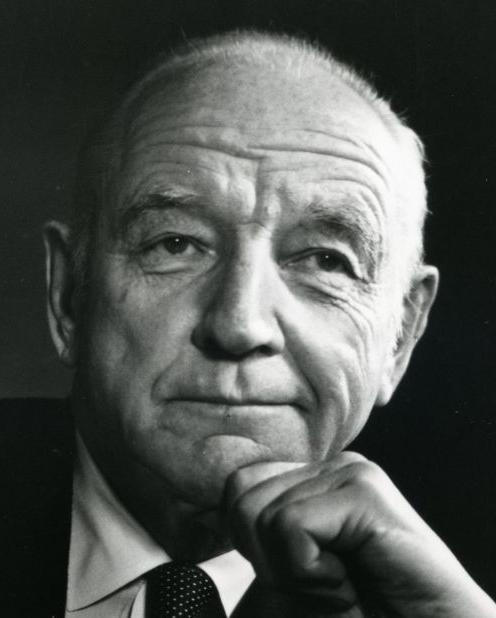 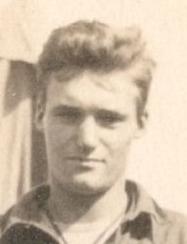 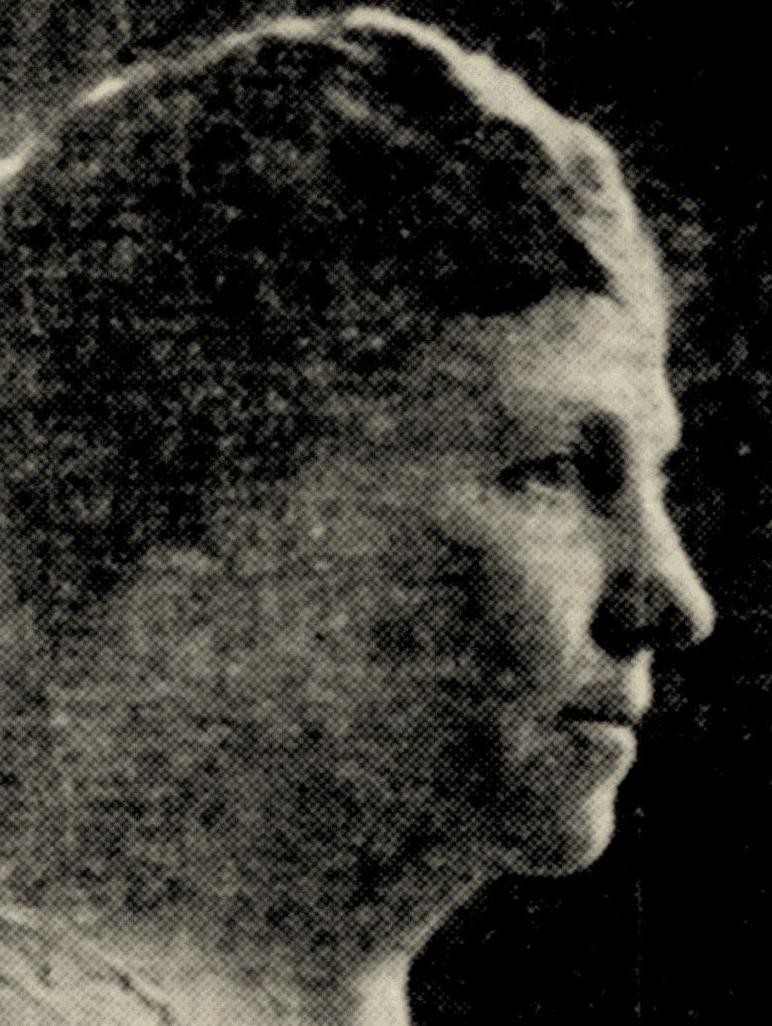 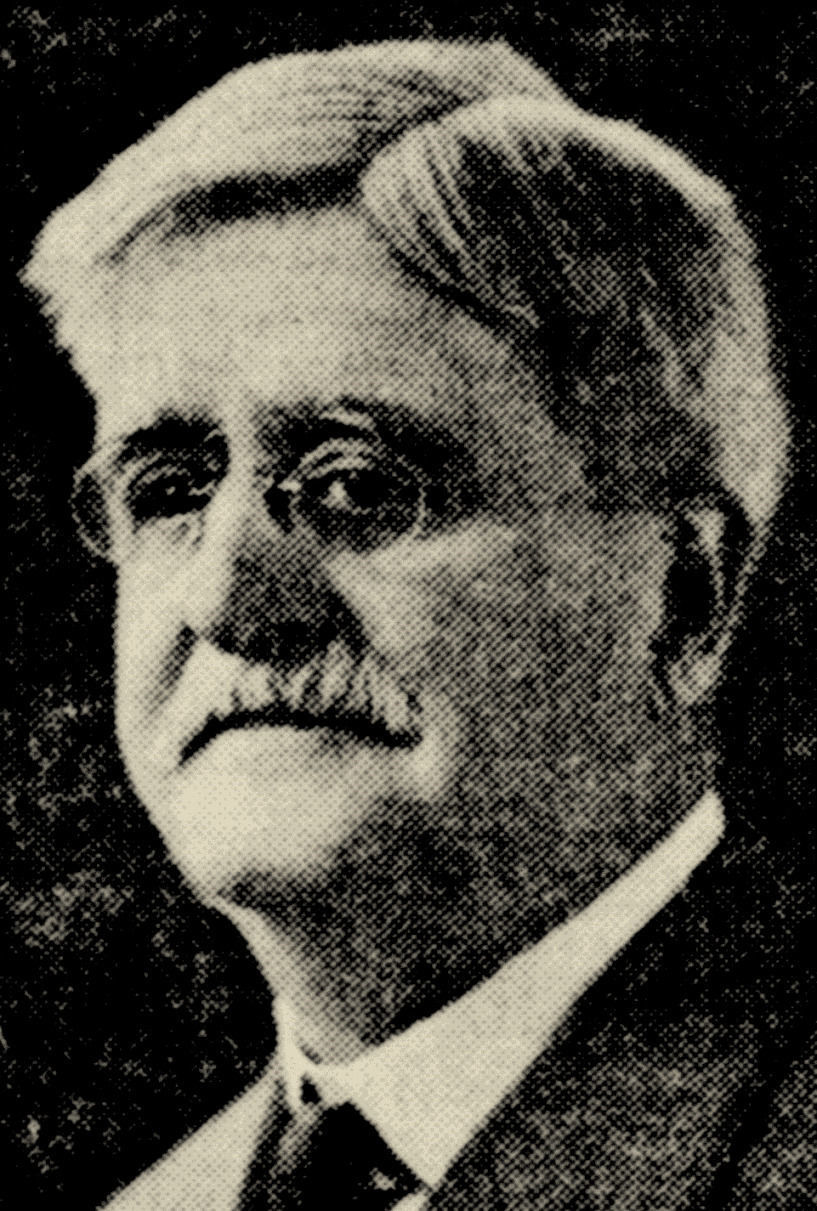 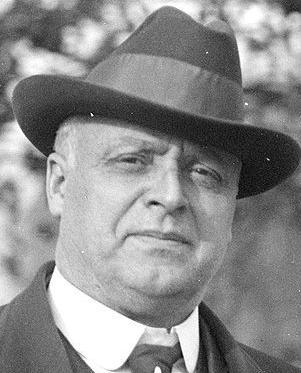