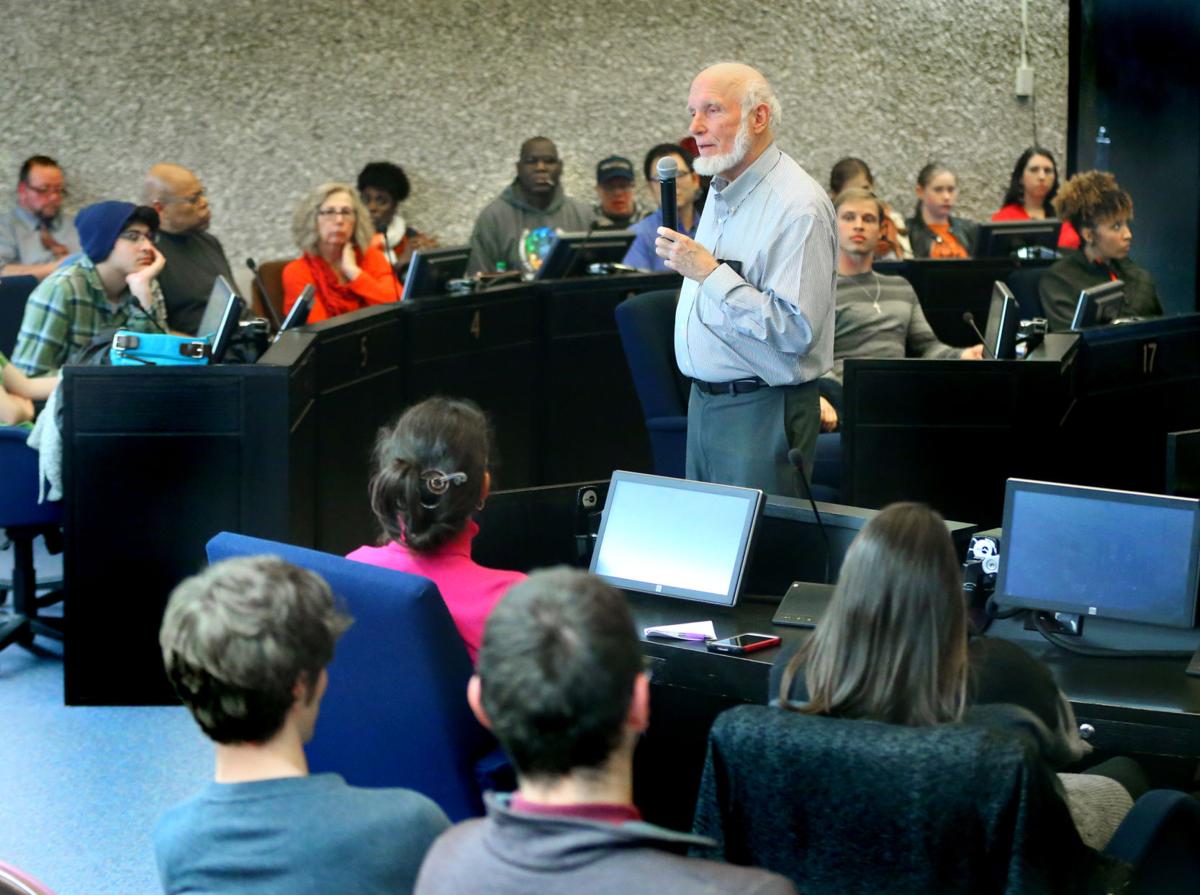 Author James Loewen gives a presentation on sundown towns, named for the signs often found at city limits warning African Americans and other minorities not to be found in the town after dusk, in the La Crosse Common Council Chambers. 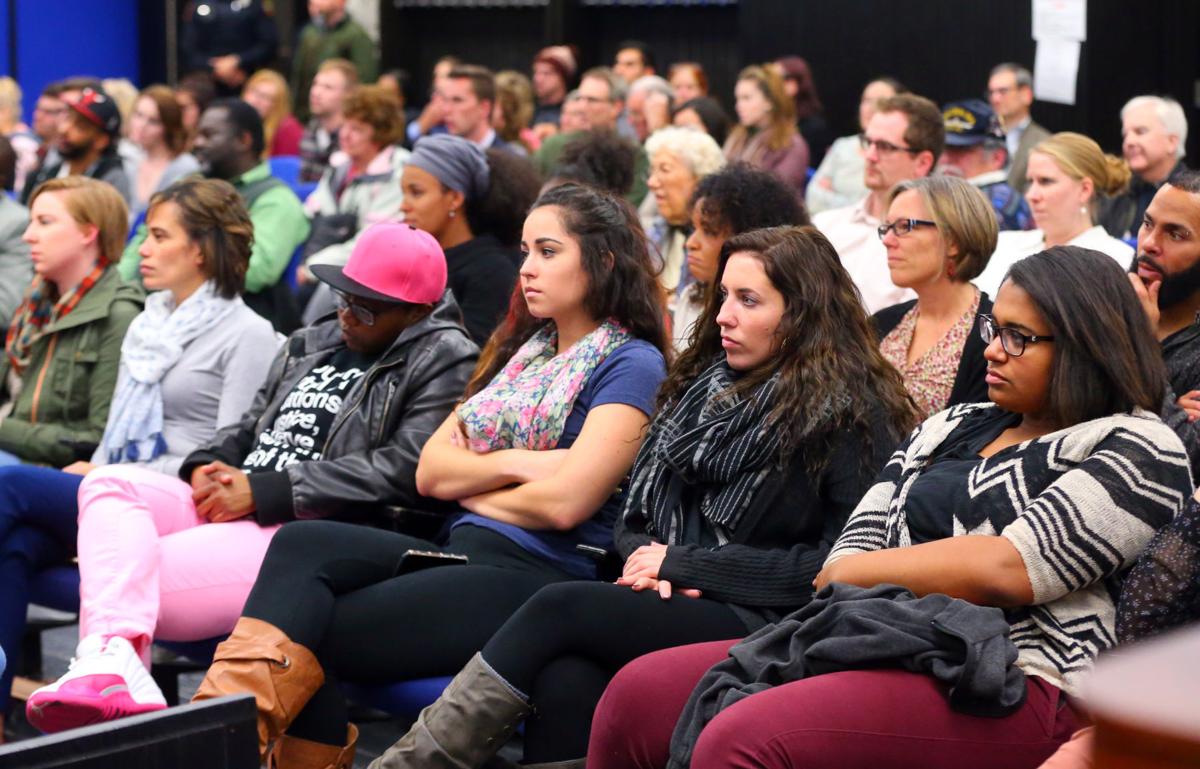 La Crosse’s mayor has acknowledged his city’s history as a “sundown town” that all but eliminated its black population and promised to make amends.

“We’ve got issues and are not shirking away from those issues,” Mayor Tim Kabat said. “We recognize this is a problem and need to do something about it.”

Sociologist James Loewen, author of “Lies My Teacher Told Me” and most recently “Sundown Towns,” spoke Thursday evening at a City Hall forum about La Crosse’s history of freezing out blacks.

A visiting professor of sociology at the Catholic University of America in Washington, D.C., Loewen visited La Crosse to talk about his research into America’s centuries of racism and the cover-up by white historians of that history. “Sundown towns” are cities and villages with either formal laws or informal codes of conduct that segregated black people out of communities in northern states.

A video presentation by UW-L graduate Jenny DeRocher on senior capstone project about the history La Crosse’s black residents pointed out that the city’s black population went from 1 to 2 percent in the late 1800s to less than a hundredth of a percent black by the mid-1900s. That fits Loewen’s definition of a sundown town.

In response, La Crosse Mayor Tim Kabat has promised to apologize on behalf of the city for that history as one of the steps moving forward.

Loewen spent his day in La Crosse at the invitation of the University of Wisconsin-La Crosse’s climate office and Institute for Social Justice, the city’s Human Rights Commission and other partners. They brought Loewen here after people who attended a Philadelphia conference on white privilege earlier this year heard him speak about K-12 history education.

At UW-L, Loewen shared in a forum his experiences researching how U.S. history is whitewashed by many textbooks, and he talked about the examples he chronicled in “Lies My Teacher Told Me.” He also held a workshop on teaching history, focusing on Native American history and the lies that have been taught about that. More than 400 people attended the forum in a packed Valhalla room at Cartwright Center, and another 80 education majors and local teachers participated in the workshop.

Loewen said he first encountered the subject of the whitewashing of history when teaching at Tougaloo College, a historically black college in Mississippi. One of the examples of bogus history students are taught in high school is a version of post-Civil War reconstruction in which Southern blacks took political power and whites had to step in when blacks messed it up.

“I watched as a black teacher taught white supremacist B.S. to a black class because that is what was in the book,” Loewen said. That led him to review more than a dozen history textbooks over the years and co-author a textbook himself.

During the workshop, Loewen said that seemingly thorough textbooks skip important historical facts, such as the forced relocation of Native American tribes. In one textbook, he counted more than 2,000 “essential terms.”

“I call this twig history,” he said. “We are not even missing the forest for the trees. We’re focusing on all the twigs.”

Rather, he said, teachers need to focus on 30 to 50 major topics relevant to their students and approach them from multiple perspectives.

People packed City Hall’s Common Council Chambers as Loewen spoke about his research, which he started in his home state of Illinois.

He figured he might find 50 sundown towns spread across the country. He has so far uncovered more than 200 in Illinois, showing both how common the phenomenon was and how efforts to enforce segregation in the north were hidden in plain sight.

Some sundown towns were explicit, with signs telling blacks, Jews or other minorities to be out of town by sunset. Others, such as La Crosse, used less formal methods to keep blacks from moving in and pressuring those already living here to move out.

DeRocher found that La Crosse froze out blacks by segregating the downtown, and by using derogatory language to refer to blacks or black neighborhoods to create a hostile environment. A large Ku Klux Klan presence in La Crosse in the 1920s could easily have intimidated the black population.

“In 1890, select white residents worked to create a dominantly white population,” she said in the video. “There are lasting effects that make this narrative a problem for African-Americans.”

Several residents shared their own experiences of the lasting effects this heritage has had on the community. Some spoke of the racist attacks they or their children experienced when they first moved to La Crosse, while others spoke about how hard it is to break through structures that produce a predominantly white leadership.

Bill Coleman, a retired La Crosse School District teacher and recipient of the La Crosse MLK Jr. Leadership Award, came to La Crosse in 1971. He was one of the only teachers of color to stay in La Crosse for the long term. White leaders have promised to tackle the issue of race before, only for Coleman to see their words ring hollow as efforts fizzled out.

“Don’t let it fall,” he said. “I’m kinda sick of seeing good stuff happening and then all of a sudden people disappear.”

“I keep hearing from these people of power saying they support us and then they turn their backs on us,” said Tracy Littlejohn, a member of the Ho-Chunk Nation said of an effort to provide free diversity training. “They (expletive) us over again. I’m getting tired of it.”

Shaundel Spivey, a member of the La Crosse Human Rights Commission, said that along with the mayor’s apology, the group has decided to document the city’s history, from stealing Ho-Chunk land to the present day, in a traveling display that will first be housed at City Hall. The mayor, city council and county board members, and others will sign the apology, Spivey said.

From there the commission will look for ways to move forward and promote positive change in the community, he said, asking for volunteers from among the participants and organizations present Thursday night.

“We’re at a point where we can admit La Crosse is a sundown town,” he said. “The question now is where we go from here and what we want to achieve.”

At UW-L, Loewen shared his experiences researching how U.S. history is whitewashed, using examples he chronicled in “Lies My Teacher Told Me.”

University of Wisconsin-La Crosse officials and police are investigating what they are calling a hate crime that occurred near campus.

The University of Wisconsin-La Crosse is going old school to keep pollution out of local bodies of water.

La Crosse’s mayors proved Thursday that they know the value of words when it comes to healing divides.

As campuses do more to combat discrimination, students and watchdogs are pushing back with free speech concerns.

A new student-produced video will be sparking discussion of diversity and campus climate at the University of Wisconsin-La Crosse.

Author James Loewen gives a presentation on sundown towns, named for the signs often found at city limits warning African Americans and other minorities not to be found in the town after dusk, in the La Crosse Common Council Chambers. 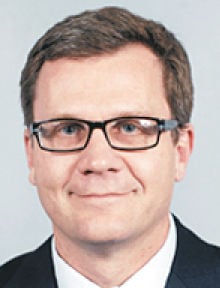 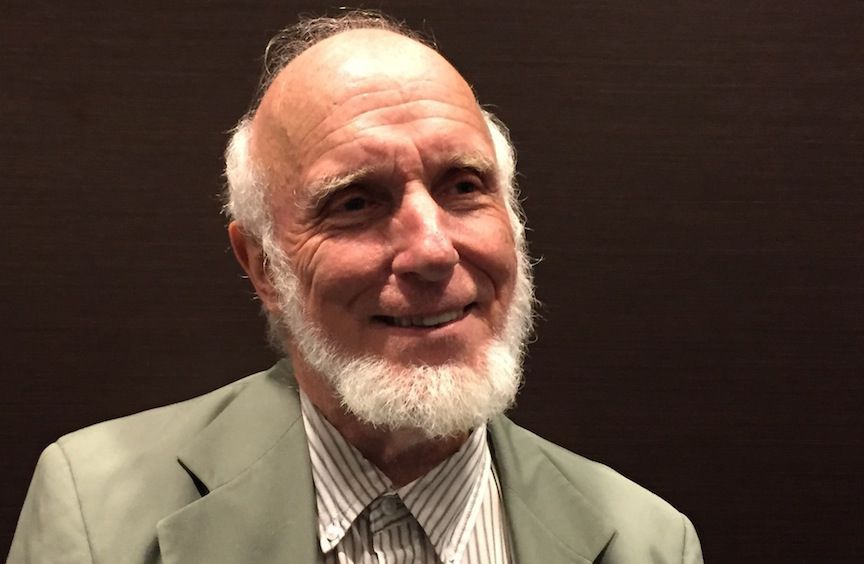