Paula D’Arcy endured a devastating blow when a drunk driver killed her husband and young daughter.

“It was the most defining experience of my life,” D’Arcy said of the crash in 1975, when she was 27 and three months pregnant.

She, her husband, Roy, and daughter, Sarah, who was almost 2, “formed a beautiful unit,” she said. “I had all the ingredients for happiness.”

The crash, which hospitalized her, left her reeling, D’Arcy said, noting the “huge difference between my version of life and life.”

“When I awoke in the hospital, I was amazed,” she said. “Once you know that life can surprise you, you wonder, ‘Are we safe in life?’ It took me to every ultimate question. Where was God in this?”

D’Arcy, of Austin, Texas, will share that story and her life’s work of helping others overcome setbacks as keynote speaker at the annual conference of the Franciscan Spirituality Center in La Crosse on Friday and Saturday, May 2 and 3.

With the theme of “Opening Doors to the Unexpected,” the conference will take place at English Lutheran Church at 1509 King St.

“My experience set me on a path to be sensitive to pain and suffering,” said D’Arcy, who said being a psychotherapist herself didn’t help her navigate through her own grief.

“The grief was stronger than I ever would have imagined and longer healing. It was an incremental process. I found ways to get back into life,” she said.

The healing path was made easier with the birth of her daughter, Beth, now 38, six months after the crash, D’Arcy said.

“I relied on people who had lived through their own dark nights,” she said. “It transformed my own life when I realized there is a way to live through pain like this.”

D’Arcy, who has written nine books, worked as a private therapist and has a retreat ministry, and she encourages people to make positive choices to recover.

“If you live your life filled with anger, that’s one path,” she said. “I try to help people see these are choices.

“My first choice was to forgive the drunk driver,” she said.

Although that did not come quickly or easily, she said, “These choices create a difference in our lives.

“You need some means of moving the pain. If you press it down, it festers,” she said.

She encourages talking to others, counseling, journaling and “just crying it out,” she said.

“At some point along the way, I realized that, because of knowing my husband and my daughter, if I lived the rest of my life diminished, it would diminish their memory,” D’Arcy said.

In 2001, she created the Red Bird Foundation, a nonprofit organization to help others overcome adversity and heal.

“At that point, I was trying to give back,” she said. “The love I experienced in my 20s I had hoped to invest in my family. I saw a way to send that love into the world.”

Another speaker at the conference, Viterbo University senior Sonja Larson, will explain how Jews used music as a survival tool during the Holocaust.

“Not all were positive,” she said. “The Nazis exploited them to keep prisoners in line and demoralize them. ... And some were used as propaganda to make it look like the camps were not that bad.”

On the other hand, “choirs organized by the prisoners themselves often sang political songs and songs to raise morale,” Larson said.

“On the spiritual side, music provided hope, a mental means to escape, to show resistance to the Nazis and as a reminder of their beauty and humanity,” she said.

“Prisoners sang prayers as they went into the gas chamber as a final resistance in their last moments,” she said.

Those who did not die in the camps used music on a day-to-day basis to survive, she said.

“Songs spiritually resisting the Nazis raised morale and offered an escape,” she said. “Even though they could see death and dying, they could enjoy singing as a way to get away.”

Some prisoners also composed music in the camps, she said. “It gave them an opportunity to document their experiences. Clearly they didn’t have a say in their lives, but this singing and composing was a way to cope.

“Composers who died were able to pass on resistance and provide a historical record,” she said. “Music communicates in a way that words can’t.”

WHAT: Annual conference of the Franciscan Spirituality Center of La Crosse, with the theme of “Opening Doors to the Unexpected”

WHEN: Friday through Saturday, May 2-3

COST: $90 for full conference; $60 for Friday only; $70 for Saturday only. On-site lunch, including a vegetarian option, available for $7 with advance registration.

Gingerbread and glühwein: The best Christmas markets in Europe this year

Gingerbread and glühwein: The best Christmas markets in Europe this year 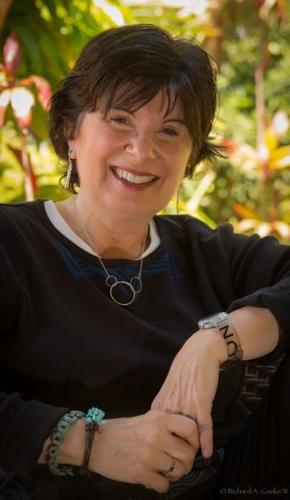 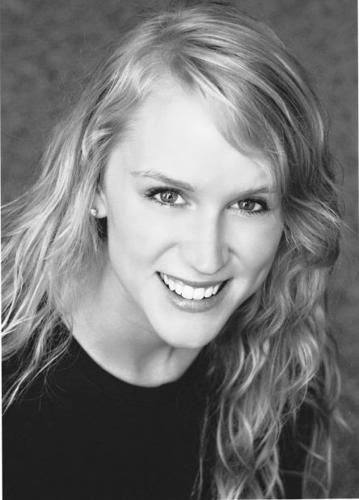