Late-stage study of first single-shot vaccine begins today in US. Get the latest.

The Justice Department said Thursday the practice of employees signing such non-disclosure agreements (NDAs) predates Schimel, a Republican elected in 2014. The agreement, barring employees from revealing “confidential” information about their work, is based on ones used by other state agencies, Justice Department spokesman Alec Hanna said.

The department’s recent NDA push was spearheaded by human-resources officials and is meant to ensure all employees sign a uniform agreement, Hanna said. He added the effort began in 2016, preceding the release of Ed Wall’s book.

“Attorney General Schimel is proud that DOJ is diligent in protecting the very private, personal information, documents and evidence that it is entrusted to hold every day,” Hanna said.

But former Justice Department employees and other Wisconsin legal observers said instructing state workers to sign secrecy agreements is a departure from past practice. Critics say it could stifle state workers from coming forward with information that serves the public interest.

Pines also said the Justice Department agreement defines “confidential” so broadly as to mean “anything that Brad Schimel or his managers say it is.”

Such agreements have “a chilling effect on state employees talking about what their agencies are doing,” Pines said.

Hanna said the agreement covers only information that is legally required to be kept confidential. He did not address a question about whether employees were required to sign the agreement.

The Milwaukee Journal Sentinel first reported Thursday on the existence of the agreements.

The report said Justice Department staffers were sent an email on Aug. 10 instructing them to sign a non-disclosure agreement. The agreement stipulates they not divulge confidential information about their work even after leaving state employment. The newspaper reported the Aug. 10 email “included a spreadsheet with the names of 129 employees who had yet to sign” the agreement.

Former Corrections Secretary and DOJ division administrator Ed Wall told the State Journal he believes the move may be related to his book. Wall also said it is meant to intimidate other current and former Justice Department employees from coming forward with information damaging to the agency or Schimel, a first-term Republican who’s seeking re-election this fall against Democrat Josh Kaul.

“I think Schimel is worried about information getting out to the public, and my book may be part of that,” Wall said.

Hanna said the department “has always had policies requiring staff to maintain the confidentiality of certain information.” He added that the impetus for the latest push to get employees to sign the agreements “was undertaken as a result of DOJ employees posting confidential information on an internet message board related to a pending case.”

Hanna also said nothing in the agreement “prevents an employee from reporting a crime or raising concerns with a supervisor about any issue at DOJ.”

State Department of Administration spokesman John Dipko, asked if other state agencies urge workers to ink similar agreements, said “any non-disclosure requirements would be limited to confidential data that, per state and federal requirements, must be kept confidential and secure.”

Hanna said human resources officials at DOJ, as guides in crafting its agreement, “utilized the NDAs used by other agencies,” including the state departments of Health Services and Revenue and the U.S. Department of Defense.

Walker spokeswoman Amy Hasenberg said in a statement that the only document governor’s office employees are required to sign is one that states “they will uphold the laws and the ethical standards of our state.”

Wall, a former administrator of the Justice Department’s Division of Criminal Investigation, said he served in the department under four attorneys general — former Gov. Jim Doyle and Peg Lautenschlager, both Democrats, and Republicans J.B. Van Hollen and Schimel — and never was asked to sign a non-disclosure agreement.

Doyle, in an email response to a State Journal inquiry, said, “I never asked anyone, or even thought of asking anyone, to sign a non-disclosure agreement as either Attorney General or Governor.”

Daniel Bach, a Jefferson attorney who was deputy state Attorney General from 2003 to 2006, said the department had no requirement at that time to sign non-disclosure agreements.

Wall later went on to serve under Walker as Department of Corrections Secretary. Wall’s book accuses Schimel and Walker of mishandling the response to allegations of abuse at Lincoln Hills and Copper Lake, the state’s youth prison.

Wall was fired by Schimel in 2016 after writing a letter to a Walker staffer and suggesting the staffer could destroy the document, which would have violated the state’s public records law.

A Chevrolet Silverado driven by 36-year-old Rhianna Arentz was traveling east on County Highway T in the town of Holland when the truck crossed the centerline and struck two large trees just before 5 a.m.

Tony Evers announced on Tuesday the new mask mandate — along with the governor's third public health emergency — in an effort to control the spread of COVID-19. Positive cases have been rising since students returned to campus, despite a mask mandate being in effect since July.

Tony Evers announced on Tuesday the new mask mandate — along with the governor's third public health emergency — in an effort to control the spread of COVID-19. Positive cases have been rising since students returned to campus, despite a mask mandate being in effect since July.

After 69 years as one of the leading attractions in the Wisconsin Dells area, the Tommy Bartlett Show announced Wednesday that it would close permanently after losing the 2020 season to the COVID-19 pandemic.

A vehicle driven by 32-year-old Darius Kilgore of Beloit was traveling south on Riverside Drive at a “high rate of speed” around 2:40 a.m. when it crashed into the back of another southbound vehicle in the 2600 block, according to police.

MADISON, Wis. (AP) — A man who lives in a senior apartment complex in a small Wisconsin town opened fire on three fellow residents before appa…

"It's long past time to stop arguing," Chancellor Rebecca Blank said. "We'd welcome a conversation on how we can work together to help our community."

The national Marquette Law School poll found the 87-year-old Ginsburg was easily the most recognized of the nine justices, with 63% of respondents saying they knew enough to have an opinion on her and 44% viewing her favorably. 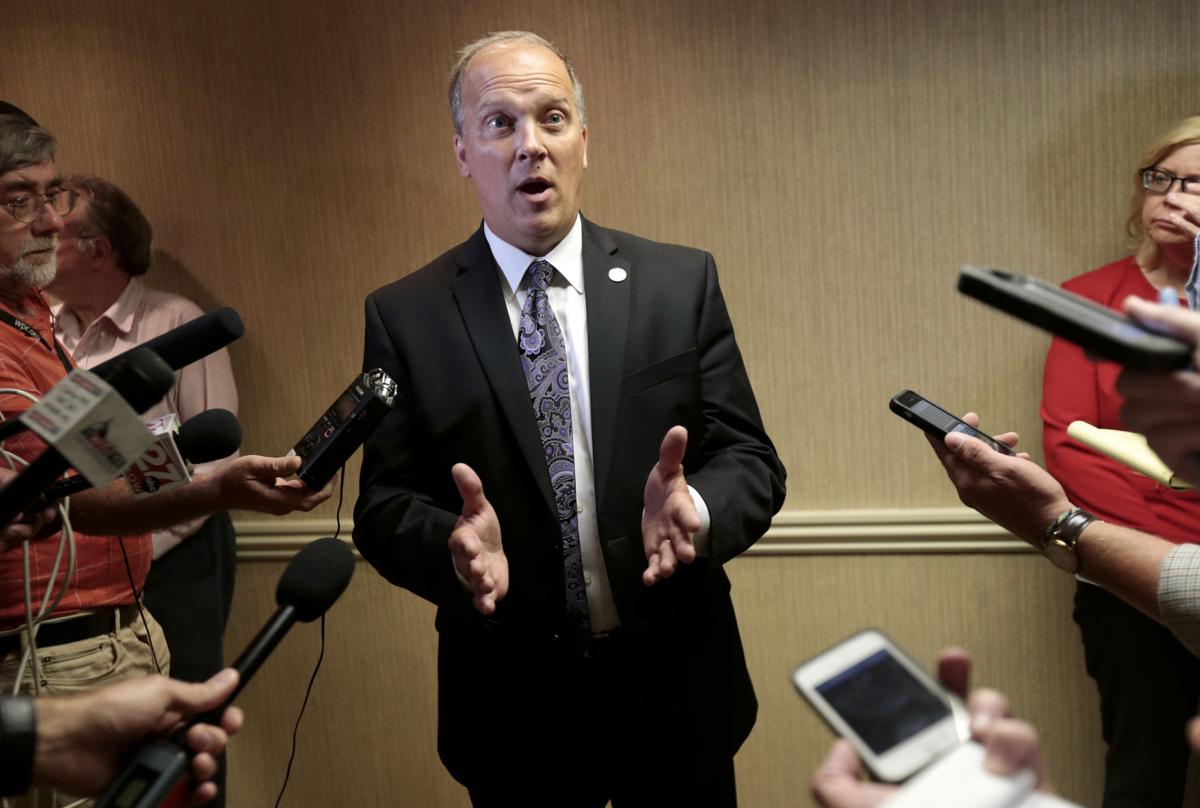 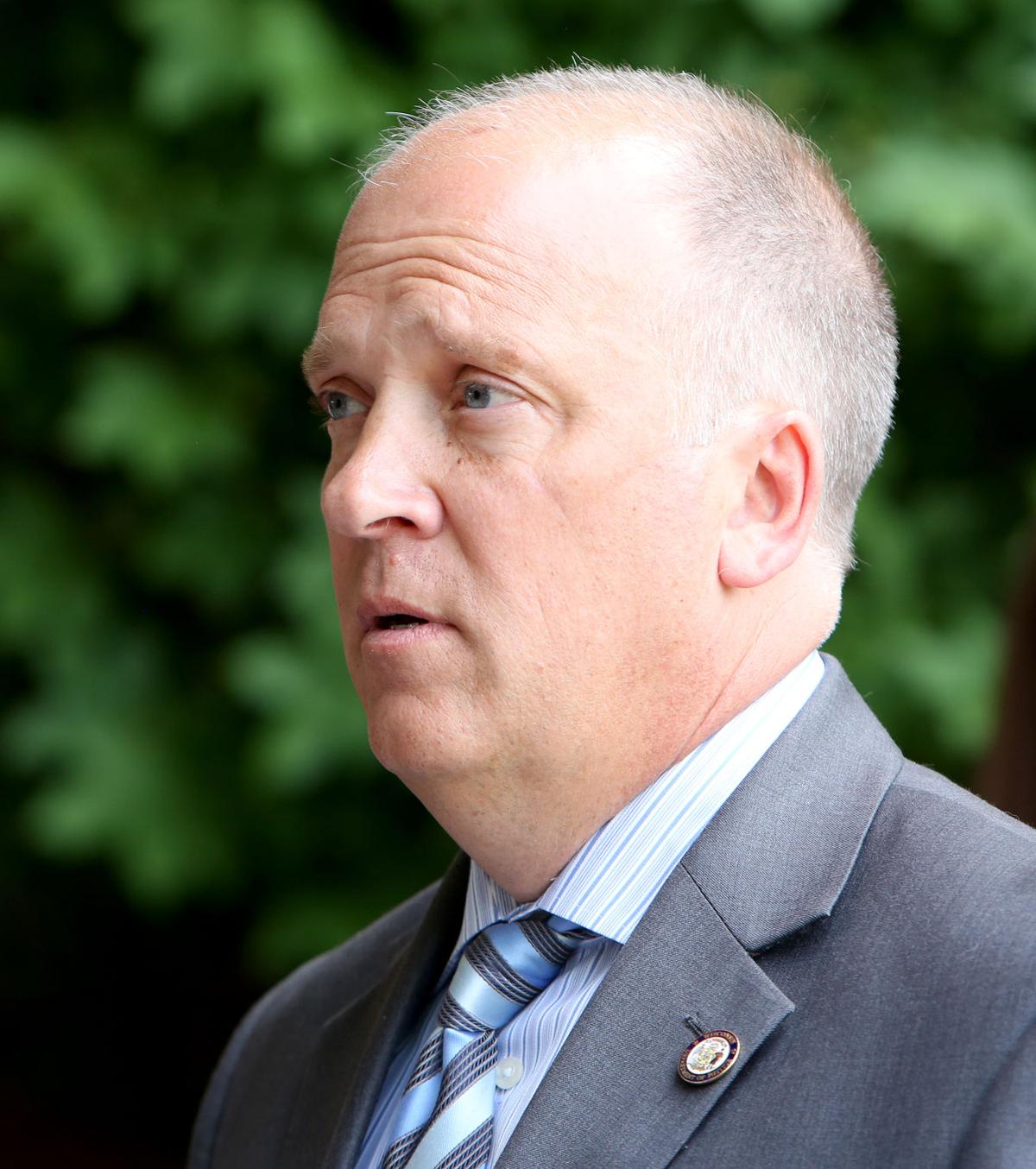 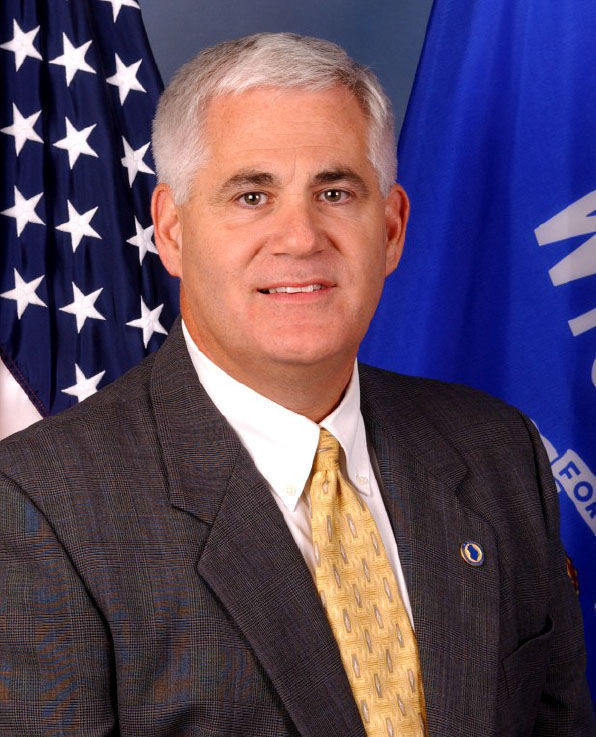