Become a Member
Read Today's E-edition
Share This
Update: Bill would force closure of failing schools
0 Comments
Share this
1 of 2 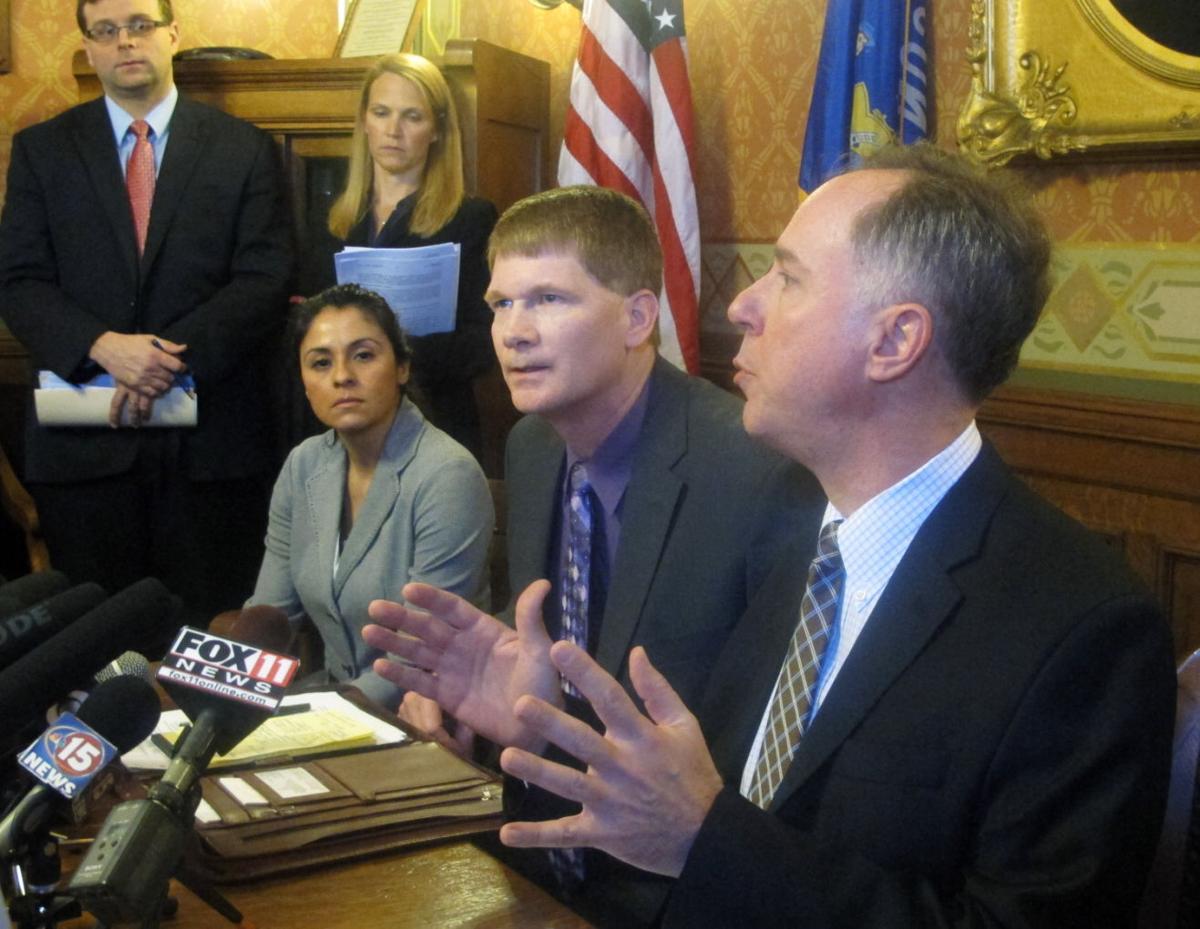 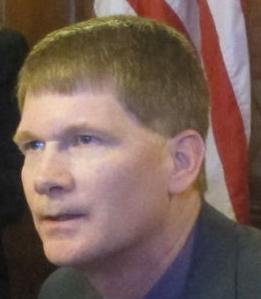 MADISON — Wisconsin public schools deemed to be failing would have to become charter schools under a bill introduced Wednesday that was the first of the 2015 legislative session and placed on the fast track for passage.

The Republican-backed measure would also, for the first time, impose letter grades based on multiple performance measures for every public and independent charter school as well as private schools that accept taxpayer-funded voucher students.

Gov. Scott Walker and legislative leaders have said they wanted to act quickly on a proposal after years of failure to reach agreement on the matter.

"This is the most important bill we have on our schedule right now," said Assembly Speaker Robin Vos, adding that he wants to pass it by the end of the month.

It's unclear whether the version introduced Wednesday will get the support of Walker and Republicans who control the Senate. Walker's spokeswoman Laurel Patrick was noncommittal.

"We will review the bill," Patrick said. "Governor Walker looks forward to working with the Legislature on an accountability bill for all schools receiving state funds."

It also wasn't immediately clear whether all the interest groups involved in the issue — public and private schools, teachers, administrators and the state Department of Public Instruction — were on board.

Legislative leaders met privately Tuesday to discuss the measure, and at least one significant change was made after Republican senators raised an objection.

The bill as introduced does not include a provision that would have forced teachers and principals at failing schools to be fired. Republican Sen. Paul Farrow, who was working on his own accountability bill, said he objected to that part.

Farrow said he was optimistic that changes made to the bill will help ease its passage in the Legislature.

"I think we're closer together than we have been in a long time," Farrow said.

But Sen. Jennifer Shilling, the Democratic minority leader, said the bill showed Republicans wanted to "rush to take over control of our local public schools." She said the emphasis instead should be on increasing accountability and academic standards in the voucher program.

The Assembly bill would force a failing public school to reorganize as an independent charter school if it doesn't improve over a four-year period. A failing private school that accepts students receiving taxpayer-funded vouchers would not be allowed to take new voucher students. An existing independent charter school that receives a failing grade and doesn't improve faces losing state aid.

The goal, Vos said, is to ensure that no school in the state is failing.

They are different from private schools that accept voucher students. Under that program, students receive a taxpayer subsidy to pay for their tuition at private schools.

The voucher program was expanded statewide in 2013 and currently has an enrollment cap of 1,000 students. That cap is expected to be loosened, or possibly eliminated, by Walker and the Legislature this year. There are no caps on the program in Milwaukee and Racine.

The sanctions for schools receiving grades of D or F would not take effect until the 2017-2018 school year and it would be at least 2021 before any public school could be closed or any private school would be kicked out of the voucher program.

The bill also would allow schools to choose from up to four different standardized tests to measure student performance. Current law calls for only one test to be used.

The bill also would create a 13-member board to oversee the grading and report card process. The state superintendent would be chairman of the board and would appoint six members. The governor would appoint two members and legislative leaders — two Republicans and two Democrats — would pick the other four.

MADISON -- The top Senate Republican said Monday it’s unclear when and whether his house will take up a right-to-work bill this session, raisi…