Keep the mask: A vaccine won't end the virus crisis right away. Here's the latest.

Terry Erickson: The Spirit of a Champion: A tribute to the life of Scott Erickson
0 comments
Share this
{{featured_button_text}}
Terry Erickson For the La Crosse Tribune

An ominous cloud cast a dark shadow over the Coulee Region on Saturday, Oct 10. In the early afternoon, Scott Erickson, a former Oktoberfest Parade Marshal and iconic sportscaster, passed away at the age of 67.

Along with Mike Kearns, Scott entertained sports fans at both the high school and college level for over two decades. They were the gold standard of broadcasting. But, that’s only part of his story.

The real story is the incredible spirit that Scott demonstrated throughout his entire life. It has often been said that spirit flows from the heart, and that a strong spirit is a major key to a productive life.

And, his spirit touched the hearts of thousands of people in his 67 years of earth. Here’s how:

Spirit of friends and family.

Spirit of devotion to the game.

Spirit of dignity and courage.

So, the question for all of us is this, “Where do we go from here? How can we honor the life of Scott Erickson? Well, it’s simple. We can live our life the same way Scott lived his by remembering that “a life lived for others is a life well worth living.” Scott lived for us. You can life for others, too.

The Onalaska Police Department is seeking the public’s help to locate a person missing since Sept. 2.

The Coulee COVID-19 Collaborative expressed distress Wednesday about the current state of COVID-19 in the community, warning, “Without action … 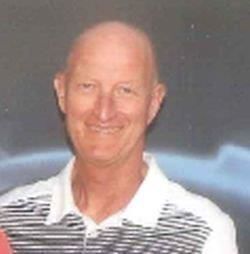 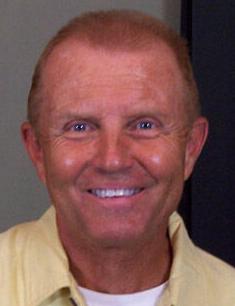