WINONA, Minn. — It may be the ultimate masculine nightmare.

A man wakes up in the morning to find his penis missing. Disappeared. As if by magic.

Or, quite specifically, by magic.

It’s a malady as real as many we deal with every day — except, in this case, you pretty much have to grow up Nigerian to fall victim.

Frank Bures, son and namesake of Winona dermatologist and Daily News columnist Frank Bures, documents the occurrence of magical penis theft and a variety of other odd and unlikely — and some commonly well-accepted — ailments in his new book “The Geography of Madness: Penis Thieves, Voodoo Death and the Search for the Meaning of the World’s Strangest Syndromes.”

Bures will be in Winona on Tuesday, May 3 to speak and read from his book at a free event at the Blue Heron Coffeehouse.

Bures has traveled to remote locales in Nigeria, Borneo, and Thailand, as well as Bologna, Italy, and small-town Iowa to research and document his work. He said the maladies he studied and describes are absolutely real, in the sense that they have profound effects on the sufferers’ lives and health and can even be the accepted cause of death — within the culture that believes them to be real.

It was about 15 years ago that he first heard of penis theft — referred to in the medical literature as koro and described as a syndrome in which the victims feel their genitals are being sucked up into their bodies as a result of an action visited upon them by another, Bures said.

“It was so fascinating to me. So ridiculous,” he said. “But I wondered what it would be like to live in a world like that, where this was possible. It would be terrifying.”

So he went to Nigeria and started asking questions, and there, asking about the magical disappearance of human genitalia proved to be easier than one might first think it to be.

“It wasn’t that weird,” Bures said. In that culture, among many, many people said, “It’s real. It’s possible. Nobody doubts it could happen. The culture accepts it.”

Outside that particular culture ... not so much.

The phenomena of generally accepted and medically diagnosed maladies that are limited to a specific culture are not uncommon, Bures said. Known as “culture-bound syndromes,” they tend to appear and disappear, exacting physical symptoms and responding to specific treatments, but without being experienced by biologically indistinguishable individuals with a different cultural experience or belief system.

“They appear to be a ‘cultural idiom of distress,’” he said. “A way of telegraphing that something is not right.”

The emergence of such syndromes isn’t limited to pre-technological or developing societies, Bures said. The sudden headline-grabbing emergence of contemporary American maladies such as PMS, carpal tunnel, gluten sensitivity and lactose intolerance all bear some of the earmarks of culture-bound syndromes, he said.

“What do we mean when we say something is real?” he said.

“It was so fascinating to me. So ridiculous. But I wondered what it would be like to live in a world like that, where this was possible. It would be terrifying.” Frank Bures, author

Jerome Christenson is deputy editor at the Winona Daily News, which means he does just about anything that needs doing whenever somebody needs to do it. You’ll see his name attached to a regular column, historical features, news stories and other accounts of odd happenings around town and around the area. His phone number is 507-453-3522 — leave a message if he’s not around — or email at jerome.christenson@winonadailynews.com.

WHAT: A reading by author and Winona native Frank Bures

DETAILS: Event is free and open to the public

"It was so fascinating to me. So ridiculous. But I wondered what it would be like to live in a world like that, where this was possible. It would be terrifying." 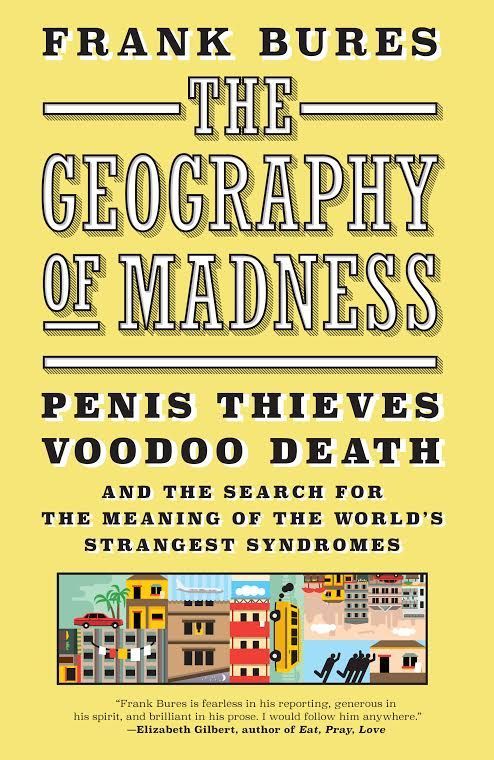 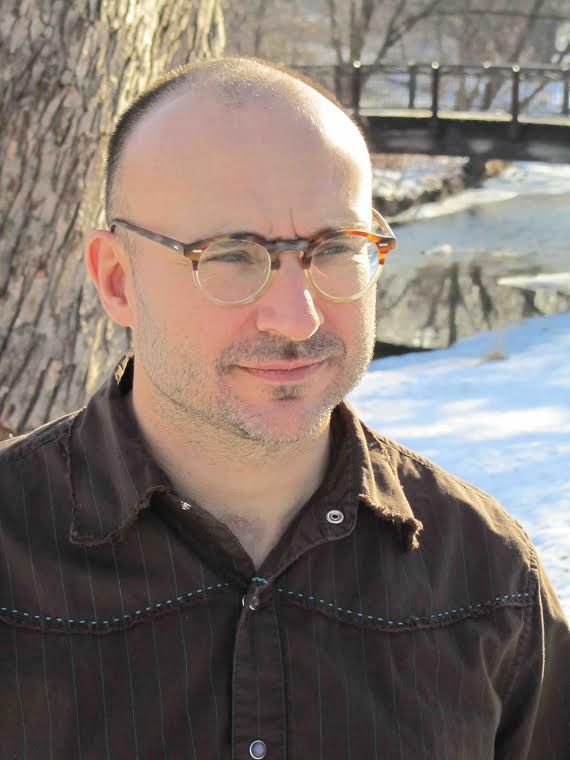