A third Democrat has joined the race to replace state Sen. Kathleen Vinehout in the 31st Senate District.

Schultz was elected to the Trempealeau County Board in 2014, knocking off a pro-mining incumbent, and has been labeled as an opponent of the frac sand industry, which expanded rapidly before the county enacted a moratorium in 2013.

“I always tried to correct with the word of cautionary,” Schultz said. “There’s impacts and we’ve got to be sure … The bigger mines have a bigger impact.”

Schultz, who also served one term on the Arcadia town board, considers himself a “left-leaning independent.”

“I’m kind of old-school in what I appreciate about Wisconsin. We were leaders in conservation, leaders in education. Those are the pillars of our state’s success,” he said. “Clean, honest government that respects voters and respects local control … that’s the Wisconsin I grew up in.”

Vinehout, who has held the seat since 2006, is making her second run for governor. She is among more than a dozen Democrats vying to challenge Scott Walker in his bid for a third term.

So far the only Republican candidate for the seat is Mel Pittman of Plum City, who lost to Vinehout in 2014. Aaron Camacho, an activist, student and indigenous community leader from Fountain City, is running on the Green Party ticket.

The primary is Aug. 14 and general election is Nov. 6. 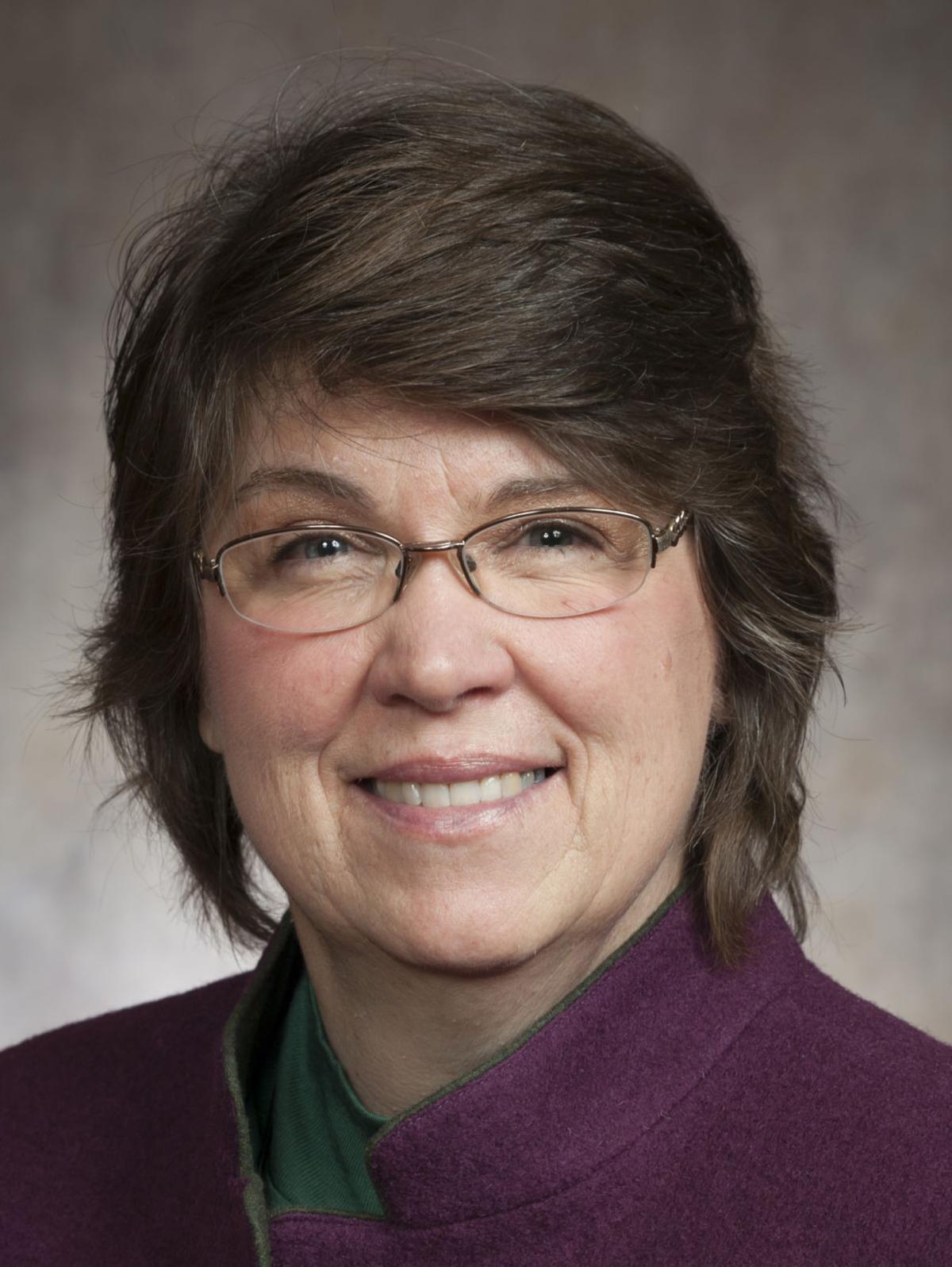 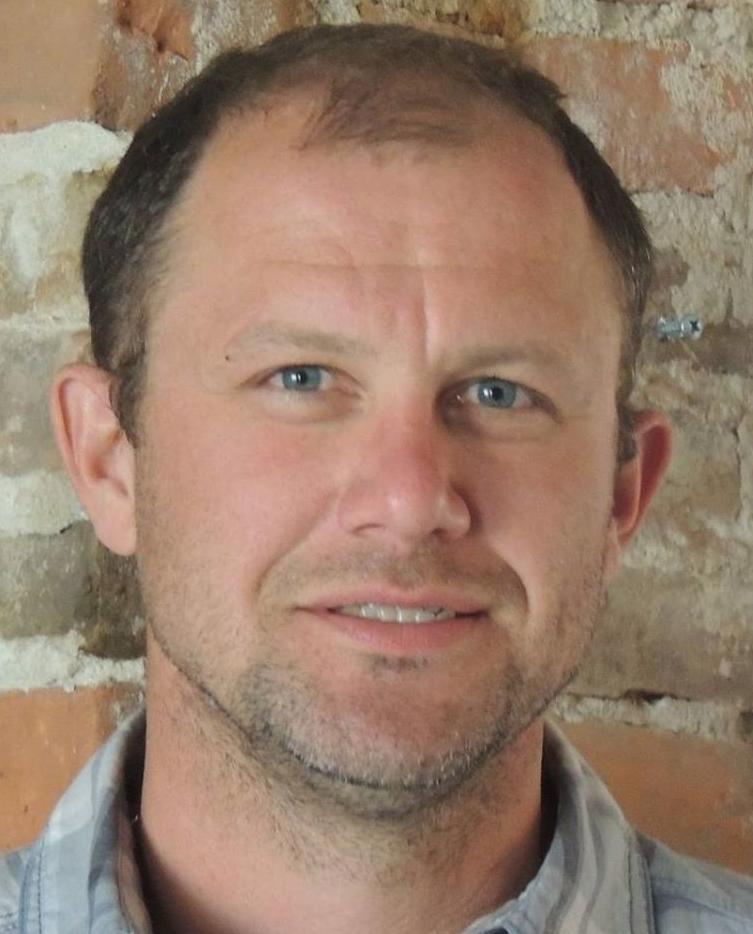