Mike “T-Bone” Tessmer is a scrappy over-the-road trucker who steered clear of doctors for decades because of terrifying surgery experiences as a child — but now champions annual checkups as a prostate cancer survivor.

“I might live long enough to be a pain in the ass to a lot of good people,” the 62-year-old Onalaska man said with his characteristic guttural laugh after receiving a clean bill of health during a checkup Monday at Mayo Clinic Health System-Franciscan Healthcare.

Tessmer’s white-coat-syndrome — fear of doctors — is rooted in the fact that he had 14 surgeries by the time he was 14 years old to correct the double cleft lip and cleft palate he had at birth.

“A few things absolutely terrified me,” said Tessmer, who grew up on a farm near Alpha, Iowa, and had the surgeries at the University of Iowa Hospitals in Iowa City.

“One is when they said, ‘This won’t hurt,” and then two people held me down while another did what they said wouldn’t hurt, but it did.”

To prevent children from scratching their faces after surgery in those days, hospital personnel splinted their arms straight out, he said.

“Looking back on it as an adult, I have to stress that I have no malice. I’m grateful for being repaired, but their methods sucked. They were not as worried about patient comfort as today,” he said.

“I stayed away from doctors except for emergencies,” he said, although he confessed that he usually walked out when pain loomed.

His doctor boycott ended 10 years ago, when he caved to pressure from his wife, Gloria, and daughter Heidi Schott, one of the couple’s three daughters.

“When my daughter was studying to be a nurse, in the part where they learn blood pressure, she took mine and it was high,” Tessmer said.

Tessmer started seeing his wife’s physician, Dr. Nancy Erickson , who is in family practice at Mayo-Franciscan’s Onalaska Clinic. He bonded with with Erickson, whom he affectionately calls “Dr. Nancy.”

“I just love her,” he said. “She’s very good, thorough and has a good rapport with patients.”

Unable to pinpoint how she quelled his fear, Erickson said, “He’s such a good guy, and he’s so easy to talk to. You could tell he was uncomfortable, so we just kept talking.

“He and my nurse (LPN Lori Kennedy) really hit it off, and she’s played a big part in it,” she said.

A year ago, Erickson noticed that Tessmer’s blood test showed that his prostate specific antigen levels had increased an unusual amount. The PSA is one tool doctors use to help diagnose prostate cancer. Tessmer also acknowledged trouble urinating, another possible sign.

She recommended a biopsy, and Dr. Michael Price at Mayo-Franciscan diagnosed a fairly aggressive prostate cancer, with a recommendation for surgery rather than radiation or implants.

Tessmer initially balked at surgery at the hands of doctors he didn’t know at Mayo Clinic in Rochester, Minn.

“It was the first time my wife and daughters saw fear in my face,” he said, noting that their son lives elsewhere and didn’t see that panic.

Erickson and Price not only calmed his fears but also clued in the Rochester team about his apprehension.

“I wanted everybody to realize I’m scared to death of you people. They did a marvelous job,” Tessmer said.

Although Tessmer still has tinges of doctor phobia, he is more relaxed around Erickson and Price.

“They saved my life,” he said.

Erickson confirmed that Tessmer would have died without the surgery. “Maybe not in six months or a year, but he could have died in a couple of years,” she said.

A truck driver most of his life who now drives for Caledonia (Minn.) Haulers, Tessmer and his wife also had a catering business, T-Bone’s Pork and Beans, for about 10 years.

“When the economy went south, my wife and I decided to step aside, and I went back to driving,” said Tessmer, whose “T-Bone” nickname dates back to his 20s to distinguish him from several other patrons named Mike at an Iowa restaurant.

He urges others not to fear doctors, adding, “I encourage anybody to get checked — especially if I see them standing at the urinal too long.

“I knew some good men who died from prostate cancer. Thank God I didn’t,” Tessmer said.

“I encourage anybody to get checked — especially if I see them standing at the urinal too long.” Mike Tessmer, prostate cancer survivor

Nearly 30,000 men are expected to die from prostate cancer and 233,000 new cases are expected to be diagnosed this year, according to the National Cancer Institute. For more information, go to the institute’s website.

“I encourage anybody to get checked — especially if I see them standing at the urinal too long." 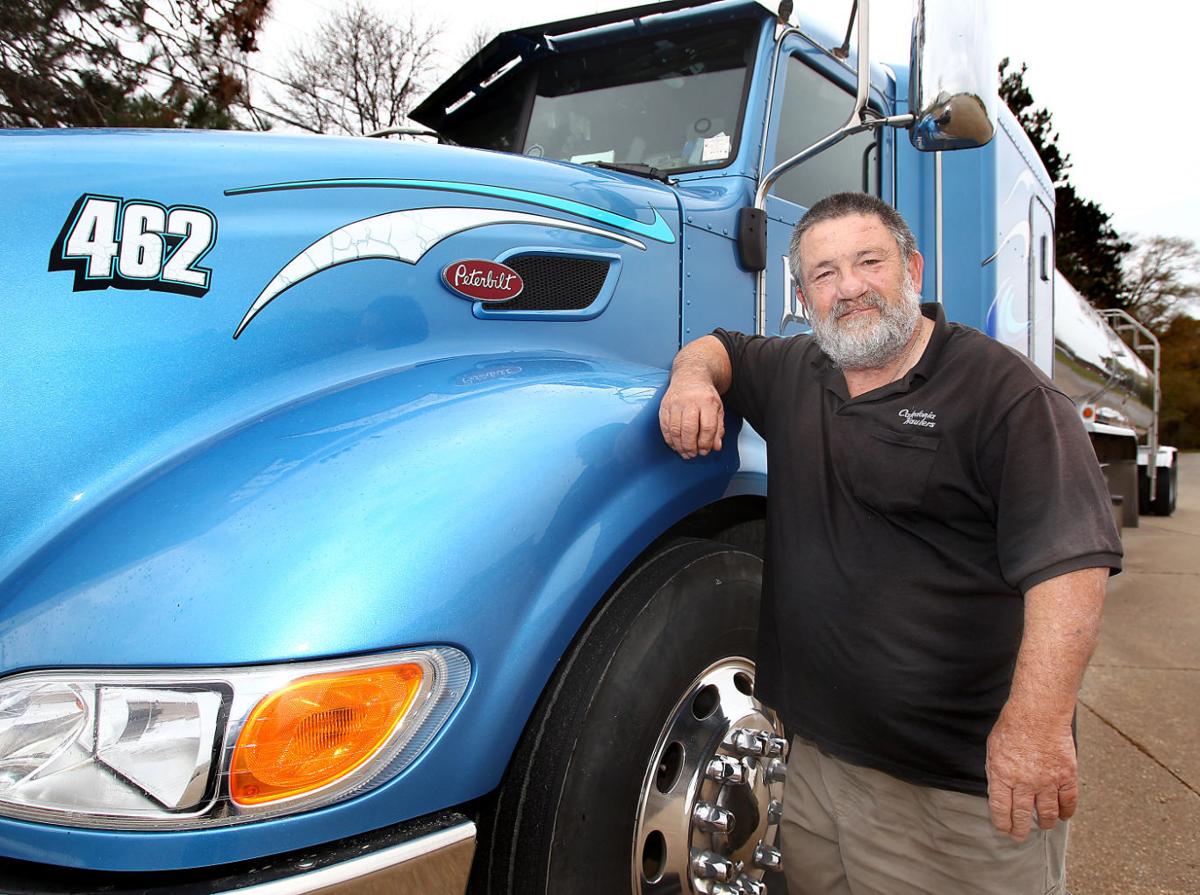 Mike "T-Bone" Tessmer had a lifelong fear of doctors because of bad experiences related to many of the 14 surgeries he had to repair a severe cleft palate before he was 14. But his wife, Gloria, persuaded him to start going to Dr. Nancy Erickson at Mayo Clinic Health System-Franciscan Healthcare about a decade ago. Tessmer now credits Erickson and other Mayo doctors with saving his life in diagnosing and treating his prostate cancer. 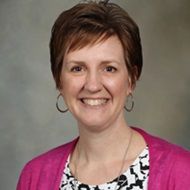