Four people, all children, are dead after a Thursday evening fire in the Monroe County town of Little Falls.

Melrose-Mindoro School District Superintendent Jeff Arzt notified parents and guardians in a Facebook post that the four children were students at the elementary school. The post said the district has brought in additional counselors to help students and staff deal with the loss.

“Our efforts at this time are focused on supporting the family, our students and staff as we deal with this heartbreaking situation,” Artz wrote.

The names of the victims haven’t been released.

According to Sparta Area Fire District chief Mike Arnold, crews responded shortly after 9 p.m. to a report of a house fire with people trapped upstairs and unable to get out. By the time Arnold and Monroe County Sheriff’s deputies arrived at the 3679 Backtrail Road address, the home was fully engulfed in flames.

Arnold said firefighters made attempts to gain entry, but the heat, smoke and fire were too intense. The fire was extinguished from the exterior.

Arnold said another person inside the home was in a different part of the structure. He said the person attempted to alert other family members before evacuating and going to a neighbor’s house to call 911.

Arnold said the second floor collapsed during the fire, which hampered the search for victims. He said the four victims, along with several dead pets, were found on the first floor.

Investigators from the Monroe County Sheriff’s Office and the state fire marshal’s office are looking into the cause of the fire. Arnold said more information will be released after the investigation.

A GoFundMe account has been set up to help the family.

A Go Fund Me page for a Monroe County family devastated by a house fire surpassed its $100,000 goal in just one day, and is still accepting do… 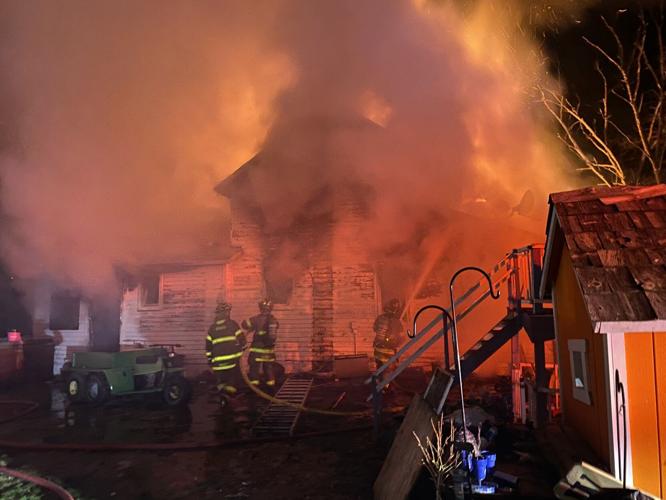 A Monroe County home in the town of Little Falls is engulfed in flames. 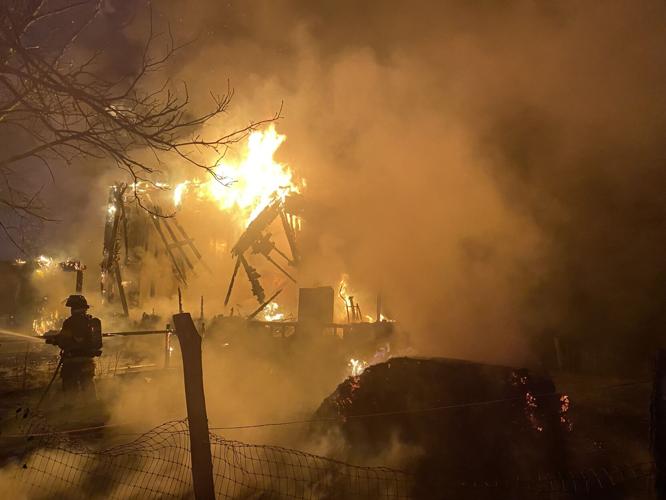 A fire fully engulfs a home in the Monroe County town of Little Falls. 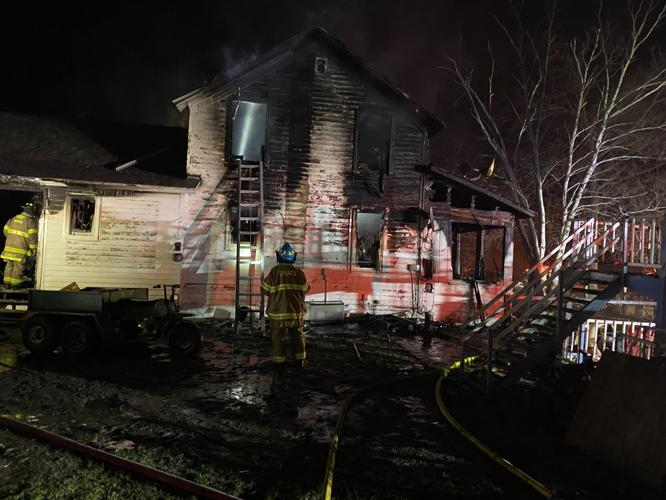 The charred remains of the home after firefighters extinguished the blaze.