The bodies of Peng Lor, Nemo Yang and Trevor J. Maloney were discovered shortly before 5 a.m. Friday at the entrance of Milestone Materials, Romskog Quarry, N6290 County Trunk M. Employees arriving at work made the discovery and made the emergency call.

The next of kin for each victim has been notified.

Any relationship between the victims was not released at this time, and no suspects are in custody.

La Crosse County Sheriff Jeff Wolf said Friday, “We believe at this time it was a targeted act. We do not know the reason. There were no vehicles left at the scene. It’s a very fluid case at the present time, it’s a very complicated crime scene.”

Residents in the area with any information about the crime, which is believed to have occurred Thursday night or early Friday morning, are asked to call Crime Stoppers or the non-emergency line, 608-785-5942. In particular, Wolf asked for security footage from nearby residences on County Road S and County Road M.

“We are getting a lot of information. It’s coming very fast,” Wolf said Friday. “We are following up on a number of leads.”

The Sheriff’s Department on Saturday afternoon expressed condolences to the families of the victims, stating, “Our team and the assisting agencies are working diligently in the pursuit of justice for your lost loved ones.”

A triple homicide in Town of Hamilton is under investigation after three bodies were discovered early Friday morning. 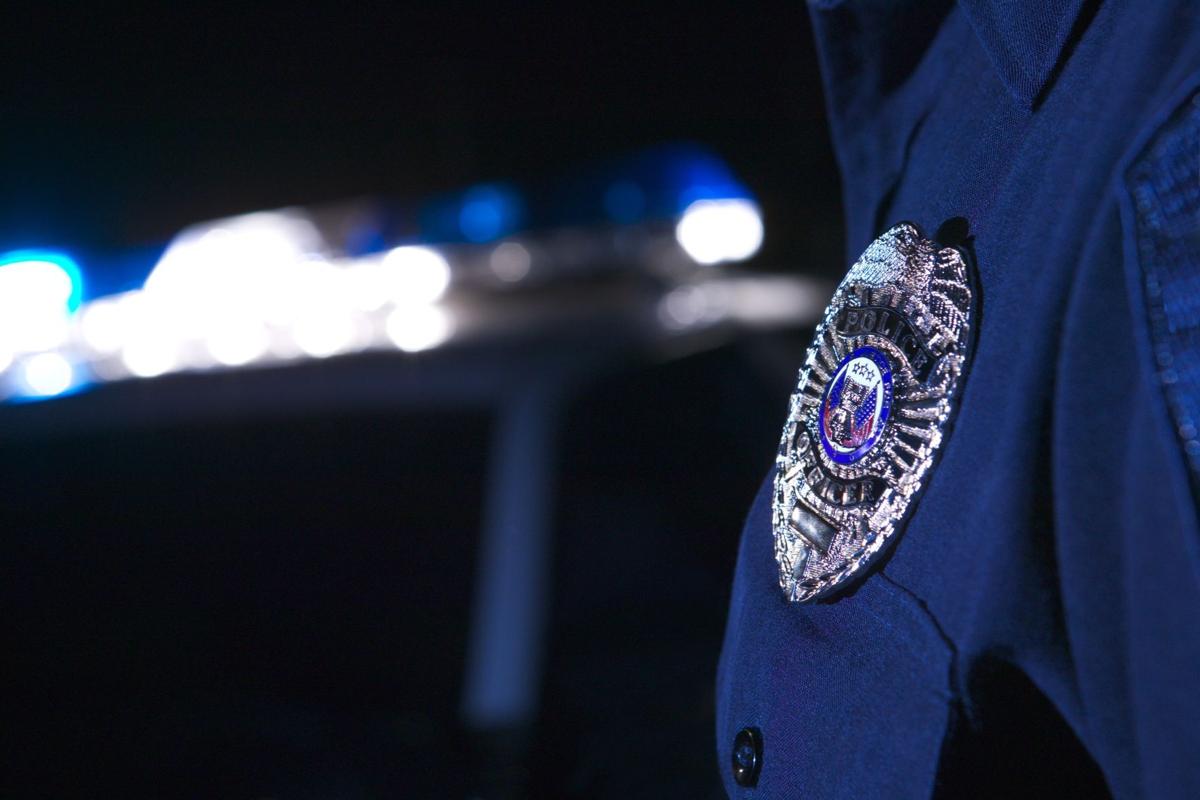 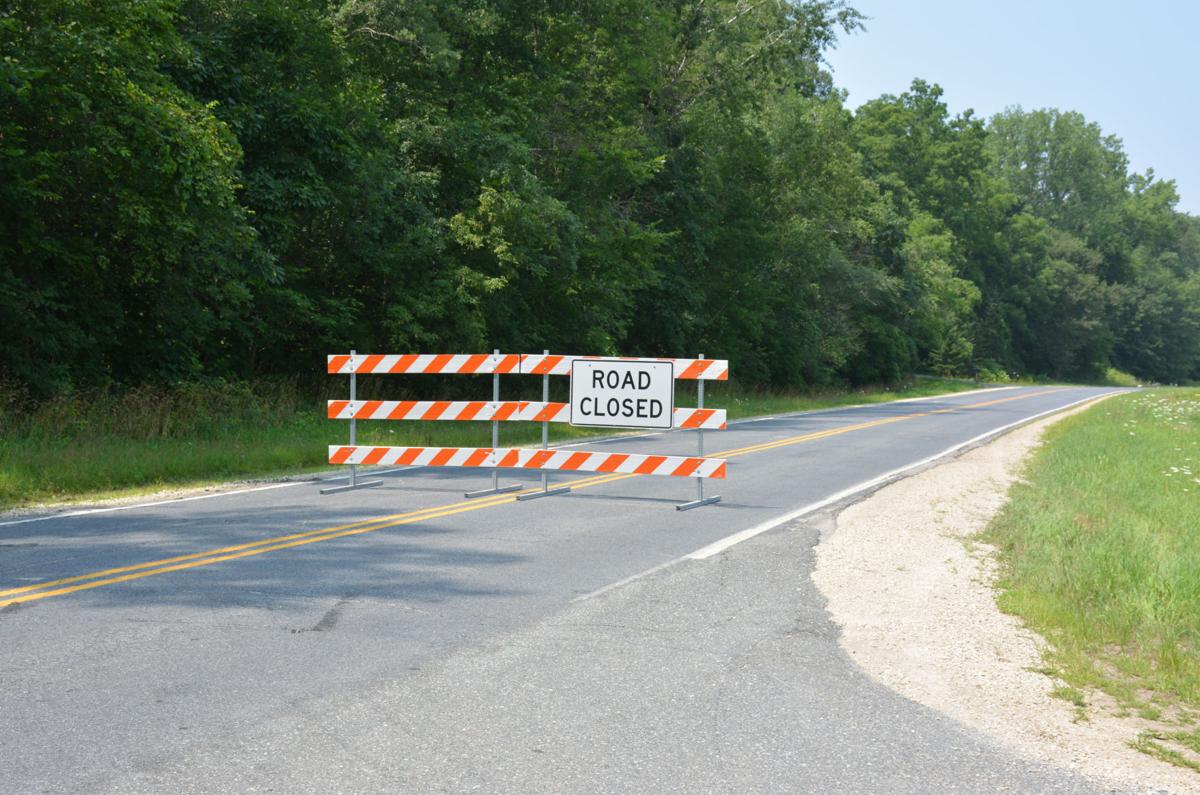