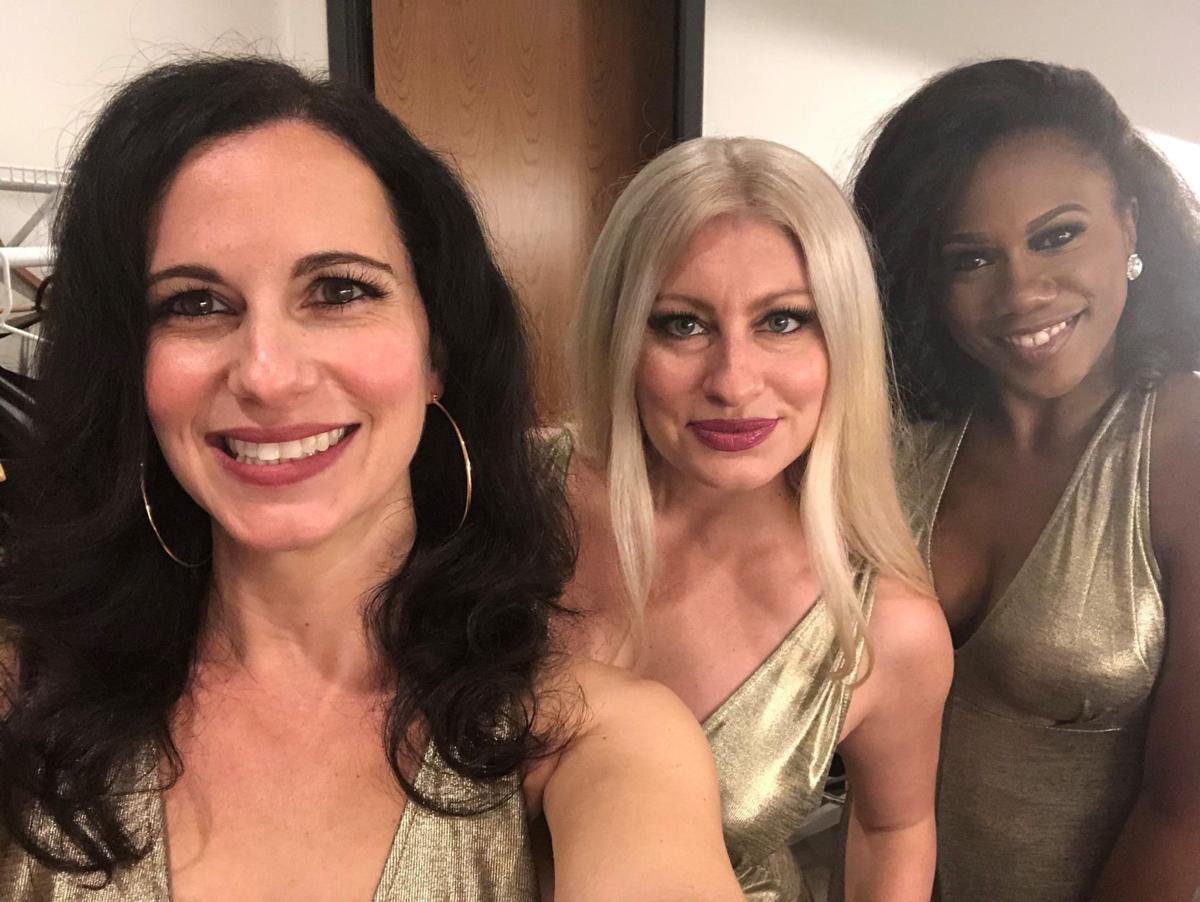 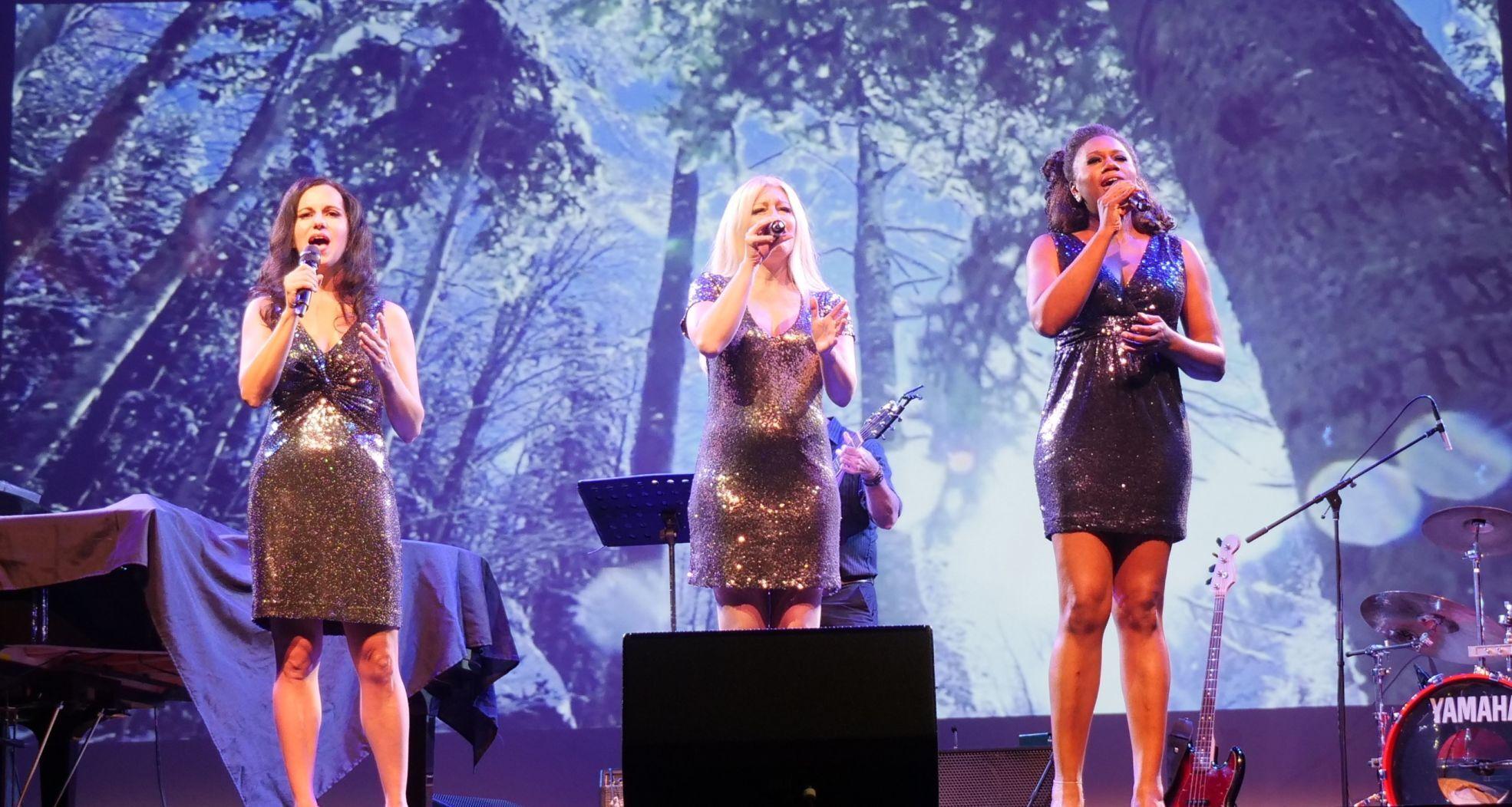 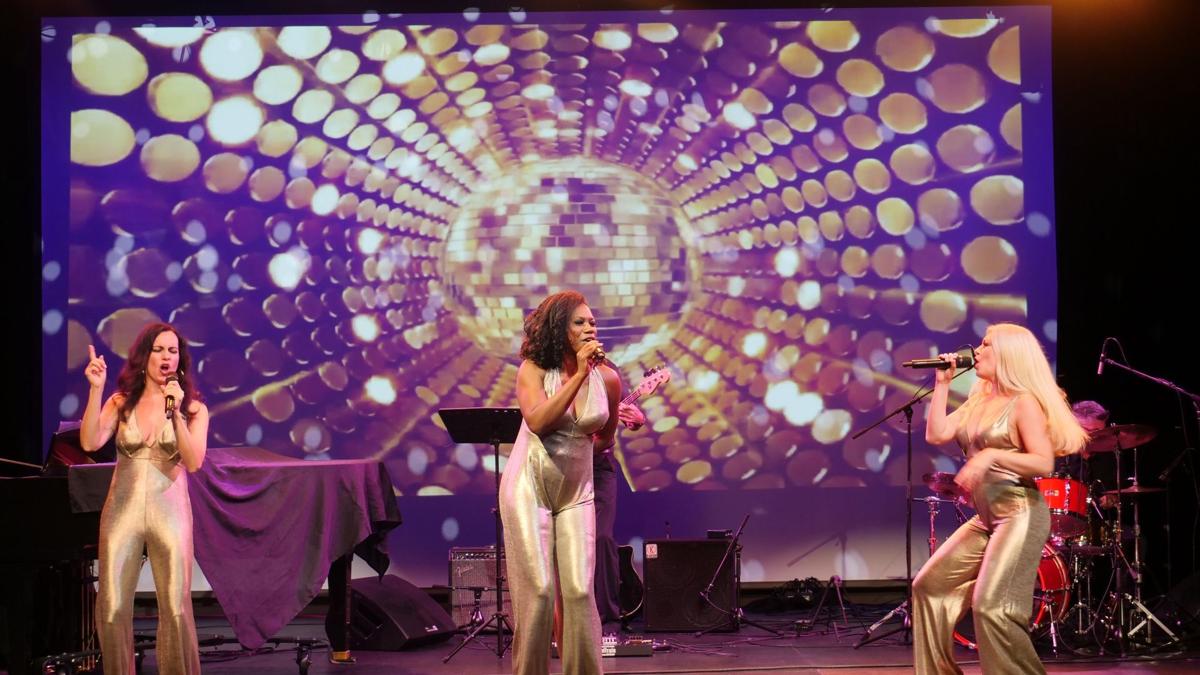 Michael Martin For the Tribune

For its first show of the 2021-22 season, West Salem’s Marie W. Heider Center for the Arts will showcase a dynamic female trio that played there before — almost.

The Uptown Girls were scheduled to perform at the Heider Center in early March of last year. Unfortunately, that was the exact time when the COVID-19 epidemic began to surge.

“We were basically on the way to the airport here in New York when the show was cancelled,” recalled Erin Shields, a powerhouse vocalist who is also the show’s co-creator. “That was our first cancellation but it was followed by months and months of others.”

Like many other groups the Uptown Girls were essentially sidelined for more than a year. All that changed last week when they performed a show just off of Times Square in Manhattan.

“We were awarded a grant from the city of New York for struggling artists and it was so nice to be on stage again with a real band,” Shields said. “It felt great and it sounded so good! All the tension and anxieties of the last 18 months just melted away. We really love each other and are all good friends and everybody still has their chops.”

The Manhattan show, like the Heider Center opening, featured well-known songs from the past several decades. According to Shields, a favorite of just about every audience is a medley of Cindy Lauper tunes: “True Colors,” “Time after Time” and “Girls Just Wanna Have Fun.” “People love the arrangements, the energy and the empowerment, although it’s not a beat-you-over-the-head kind of thing,” she said.

There’s another medley of songs by Adele, as well as songs by artists like Simon and Garfunkel, Whitney Houston and Christina Aguilera. “People will know every song and there’s something for everybody,” Shields said. “We start with a modern vibe and go back to the ’70s and then work our way back.”

All three Uptown Girls are talented vocalists with impressive resumes. Besides appearances in regional and off-Broadway productions, Shields has sung numerous times with the New York Philharmonic Orchestra. For the past nine years she’s also toured extensively with a “crossover classic” group called The Empire Trio that sings everything from Pavarotti to pop.

Dionne Carole is an actress who doubles as a singer/songwriter. She’s currently doing a Motown tribute show in Atlantic City, but she played one of the leads in a production of “The Lion King” that traveled to Hong Kong and has also appeared in the touring company of “Dream Girls.”

The third vocalist, Meg Lanzarone, also has a unique background. Besides touring with her own rock band, she’s appeared in Off-Broadway shows like “My Big Gay Italian Funeral” and “The Marvelous Wonderettes.” She does voiceovers for commercials and created her own tribute show called “Rock Chick Remix.”

Shields co-created the Uptown Girls show along with her British-born husband, pianist and arranger David Shenton. “We’d go to conferences and see all these male groups,” Shields recalled. “There were New York tenors, Ten Tenors and Redneck Tenors. I thought ‘Wow, there sure a lot of guy groups out there.’”

That lack of female groups — especially those doing songs past the ’90s — gave them the idea for the show. “My husband is a brilliant arranger and we just thought this would be really fun stuff to do,” Shields said. “I come up with songs and he puts together the arrangements.”

The Heider Center show will include Shenton on piano and two other New York musicians on drums and guitars. “These guys are all top notch,” Shields said.

Although the group is doing an 18-day Midwest tour next spring, this will be their very first foray out on the road together since the pandemic struck. “We are really looking forward to this,” Shields said.