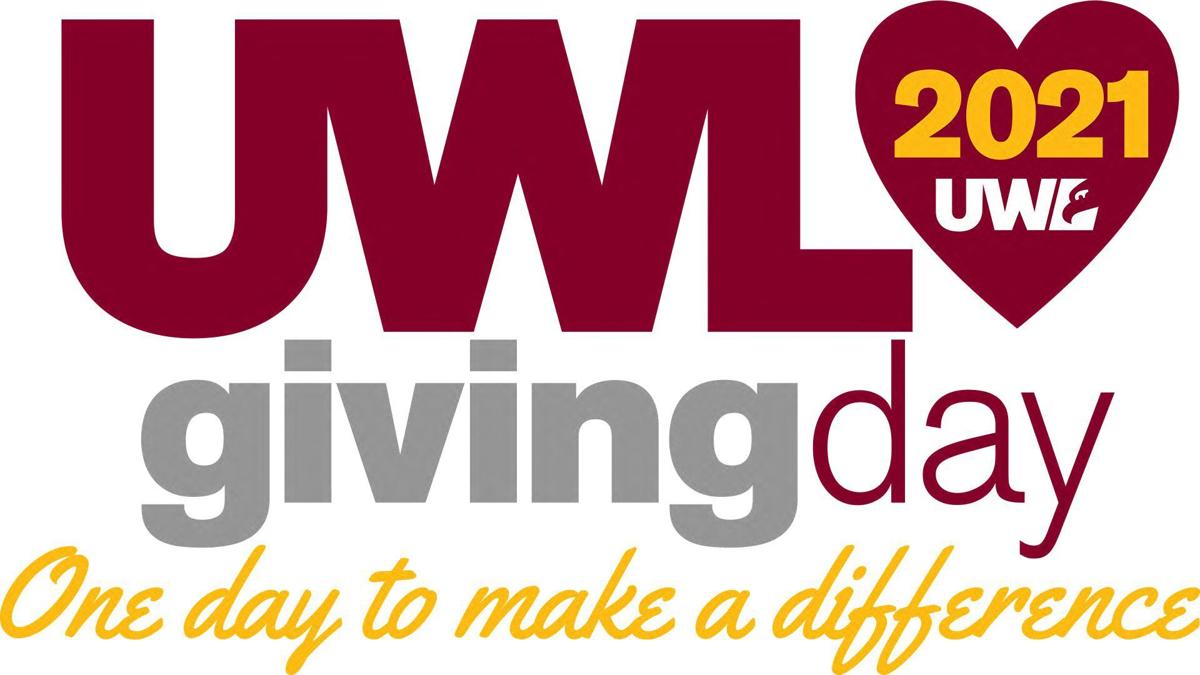 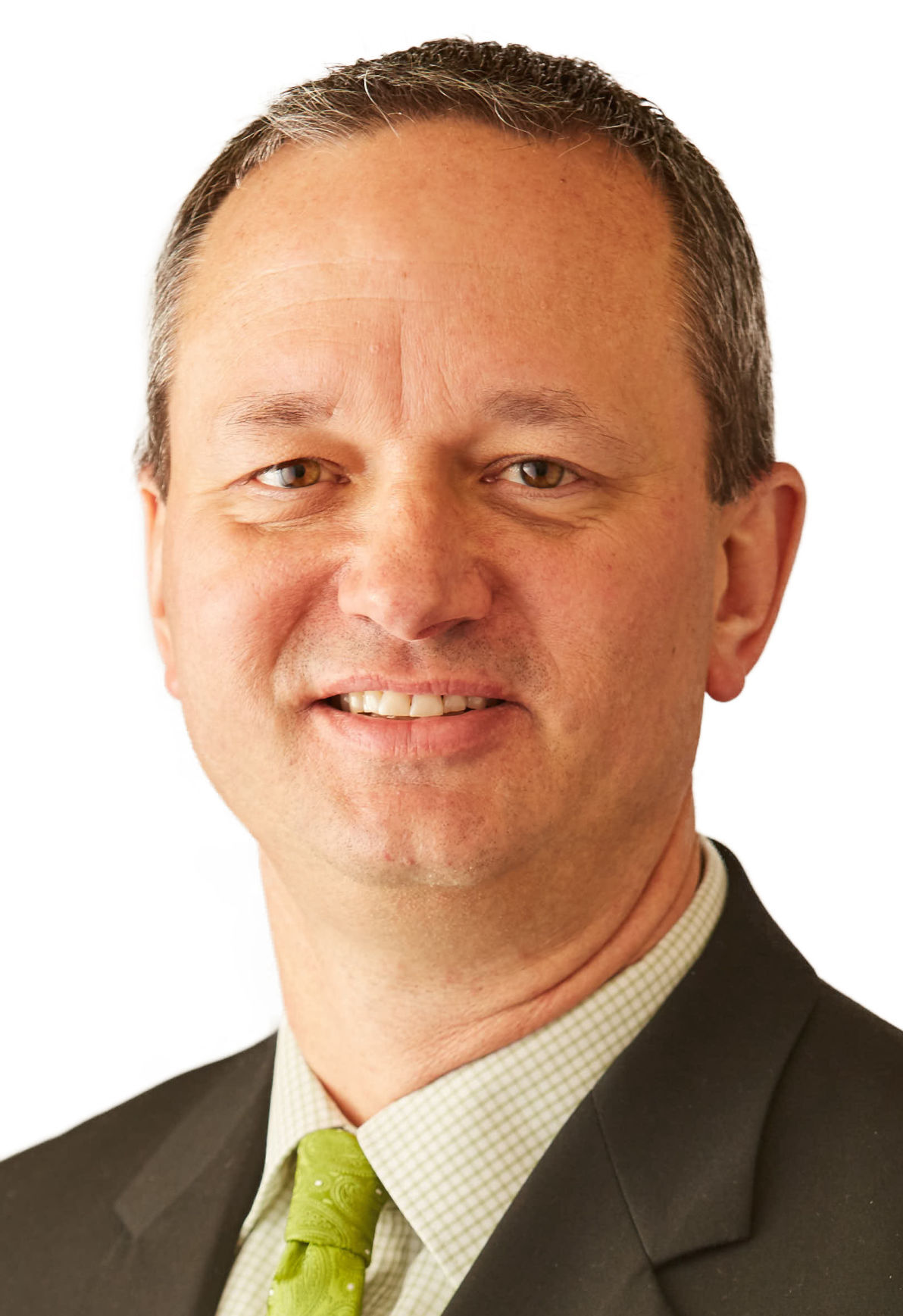 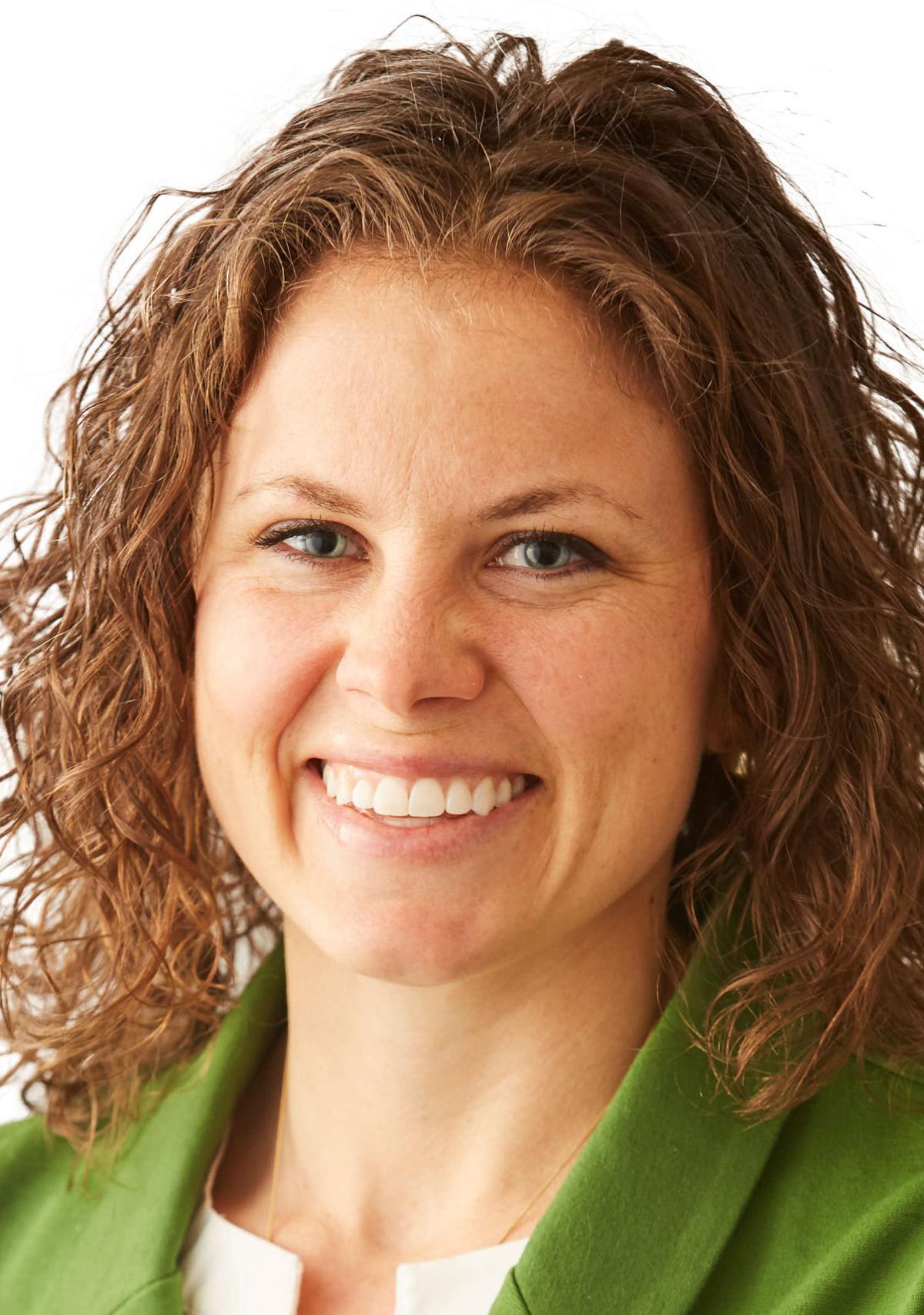 Supporters of UW-La Crosse once again have one day to make a difference by donating to campus causes near and dear to their hearts.

Tuesday, Nov. 30, marks the kickoff of UW-L’s second-annual Giving Day — a 24-hour online drive when alums, staff and faculty, and others can give back to the people and programs that help make UW-L so special.

Before Giving Day closes at noon Wednesday, Dec. 1, organizers hope to engage 1,500 donors, which would top participation from last year.

“Giving Day demonstrates the immediate impact of the UW-L family. It provides students, friends, families and alumni the chance to work as a collective group, in a short amount of time, to give back to campus and the areas they care about most,” says Greg Reichert, vice chancellor for UW-L Advancement. “Contributions of any size make a difference, especially as we all come together to provide opportunities for UW-L students, faculty and campus programs.”

New this year: The UW-L Foundation board of directors will contribute $10,000 to support student scholarships if the goal of 1,500 donors is reached.

In addition, Chancellor Joe Gow will donate $1 to student scholarships (up to $500) for every #UWLGivingDay hashtag used on social media during the 24-hour window.

Donors who help unlock these funds by donating $60 or more will also receive a limited-edition pair of Giving Day 2021 socks.

UW-L is seeking Giving Day social ambassadors who will spread awareness and excitement about Giving Day on social media.

The three Giving Day ambassadors who amass the most gifts using their unique Giving Day link will win the opportunity to designate an additional donation to a UWL cause of their choice.

“Last year’s success on Giving Day was incredible. We are hopeful the UW-L community is ready to rally again this year,” she says. “It’s a special day when we all come together to make a big impact.”