In a unanimous vote Thursday evening, the University of Wisconsin-La Crosse Faculty Senate supported a resolution of no-confidence in the UW System Board of Regents and the system’s president, Ray Cross.

The UW-L Faculty Senate joins UW-Madison’s Faculty Senate, which voted no-confidence in the board and Cross at their meeting on Monday. UW-L is basing its resolution on one passed by UW-River Falls. The senate’s executive committee will write the resolution, which will replace references of UW-RF with UW-L, and will also include a copy of the UW-Madison resolution, releasing the final version sometime today.

UW-Milwaukee is expected to discuss a similar resolution at a faculty senate meeting on Tuesday.

During discussion of the no-confidence vote, UW-L faculty senate member Adrienne Loh said she supported the resolution, even though she felt it will probably be ignored by those in power at the Capitol. The resolution is about the process, she said, and raising voices in solidarity across the UW System.

Faculty member Joseph Anderson said the state disinvestment in higher education over the past several years has been atrocious. Legislators and other leaders are not listening to the most important voices in the system on topics such as tenure and shared governance.

Other senate faculty members voiced their own concerns about tenure and faculty governance, citing fears that anything they decide to do at the campus level will be overwritten by those in power in Madison.

After the resolution passed at UW-Madison, Cross released a statement disagreeing with the faculty’s actions. Assembly Majority Leader Jim Steineke, R-Kaukauna, has defended Cross and the Regents and criticized faculty in Madison for bringing the no confidence vote.

“This action ... shows an arrogance that doesn’t serve the university or its students well,” he told reporters at the Wisconsin State Journal. “It’s a clear example of the complete disconnect between UW-Madison faculty who seem to expect their job to come with a forever guarantee and the average Wisconsin family struggling just to make ends meet.”

UW-L Chancellor Joe Gow said after the vote the resolution was quite a surprise. He hadn’t known about the vote and was unable to attend the faculty senate meeting.

No-confidence votes are usually taken in order to change leadership in an organization, he said, and he didn’t believe these efforts would do anything to remove Cross or any of the current members of the Board of Regents.

“I am not sure what these resolutions are seeking to have happen,” he said, later adding, “I would have preferred our faculty pass a resolution calling for stronger budget advocacy. I think that is a constructive direction and something we need to do.”

Next year is a budget year for the Legislature, and Gow has not been optimistic in his predictions of the session’s outcome. Last year, the UW System was cut $250 million, which resulted in staffing cuts and expense reductions at UW-L.

Gow said he felt that the changes made to tenure and shared governance would not make a huge difference at UW-L, and said he has committed to continue collaborating with faculty, students and staff after last year’s changes.

“That is what makes this university successful,” he said.

MADISON — Gov. Scott Walker echoed University of Wisconsin System President Ray Cross’ criticism of tenure as a “job for life” as faculty at U… 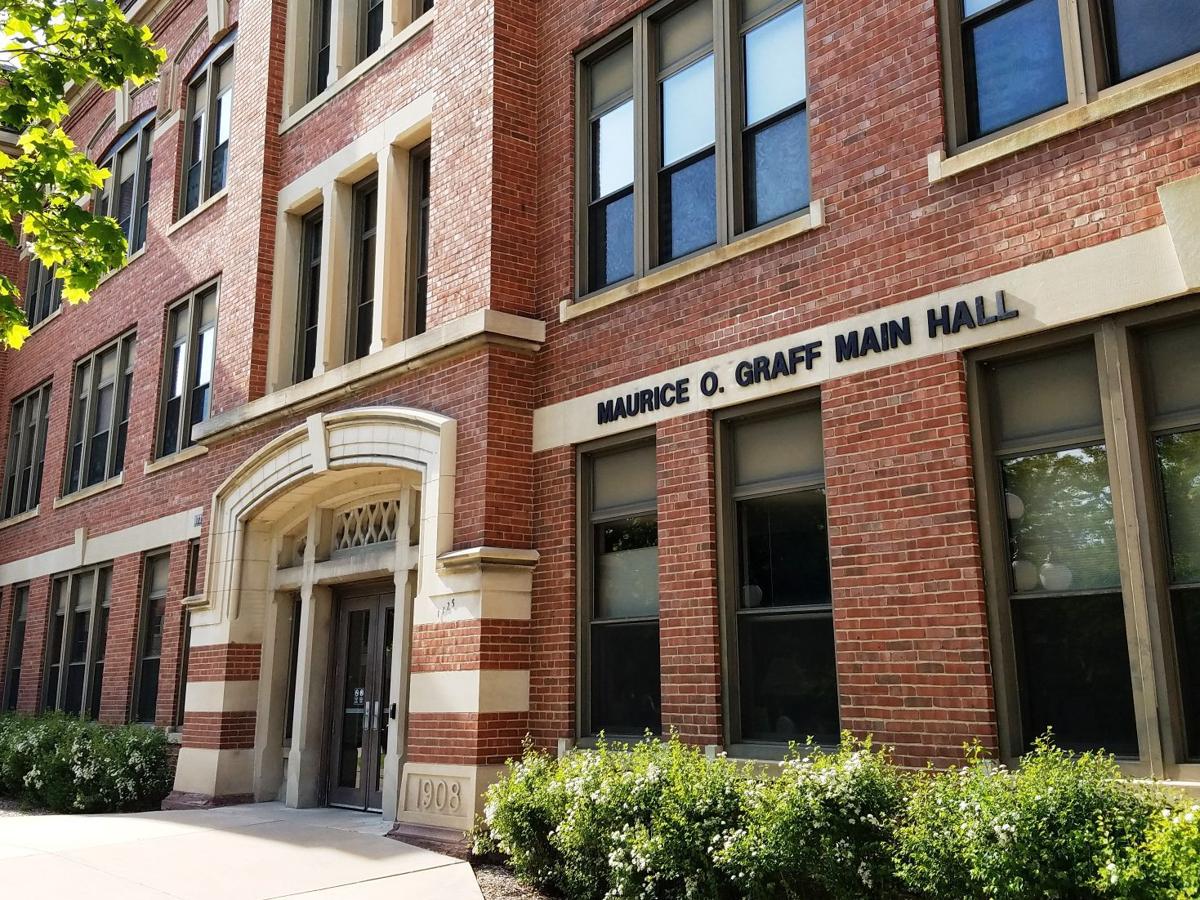 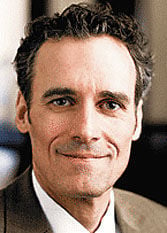 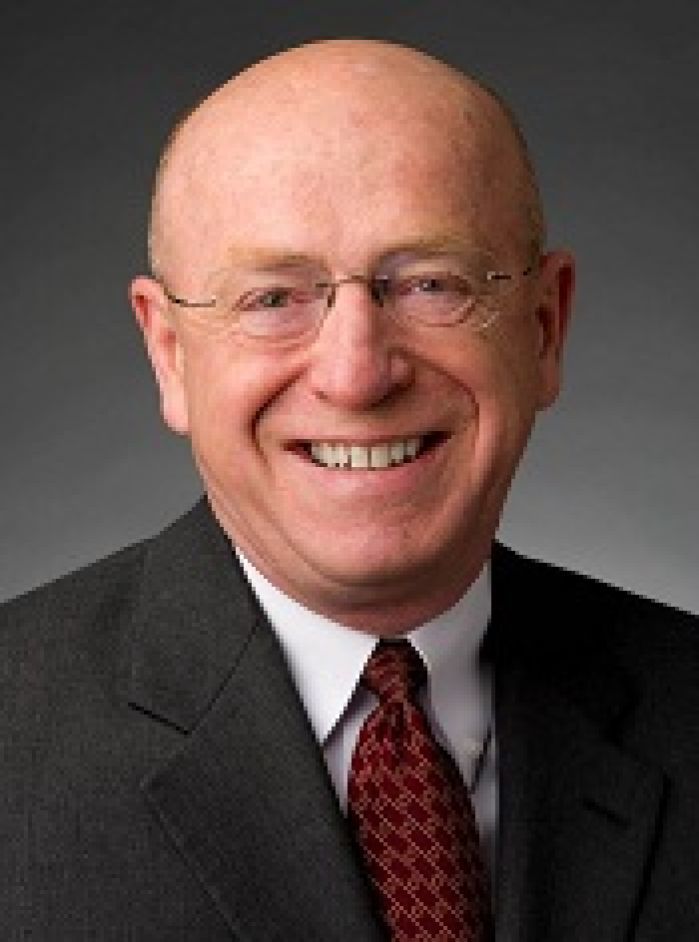