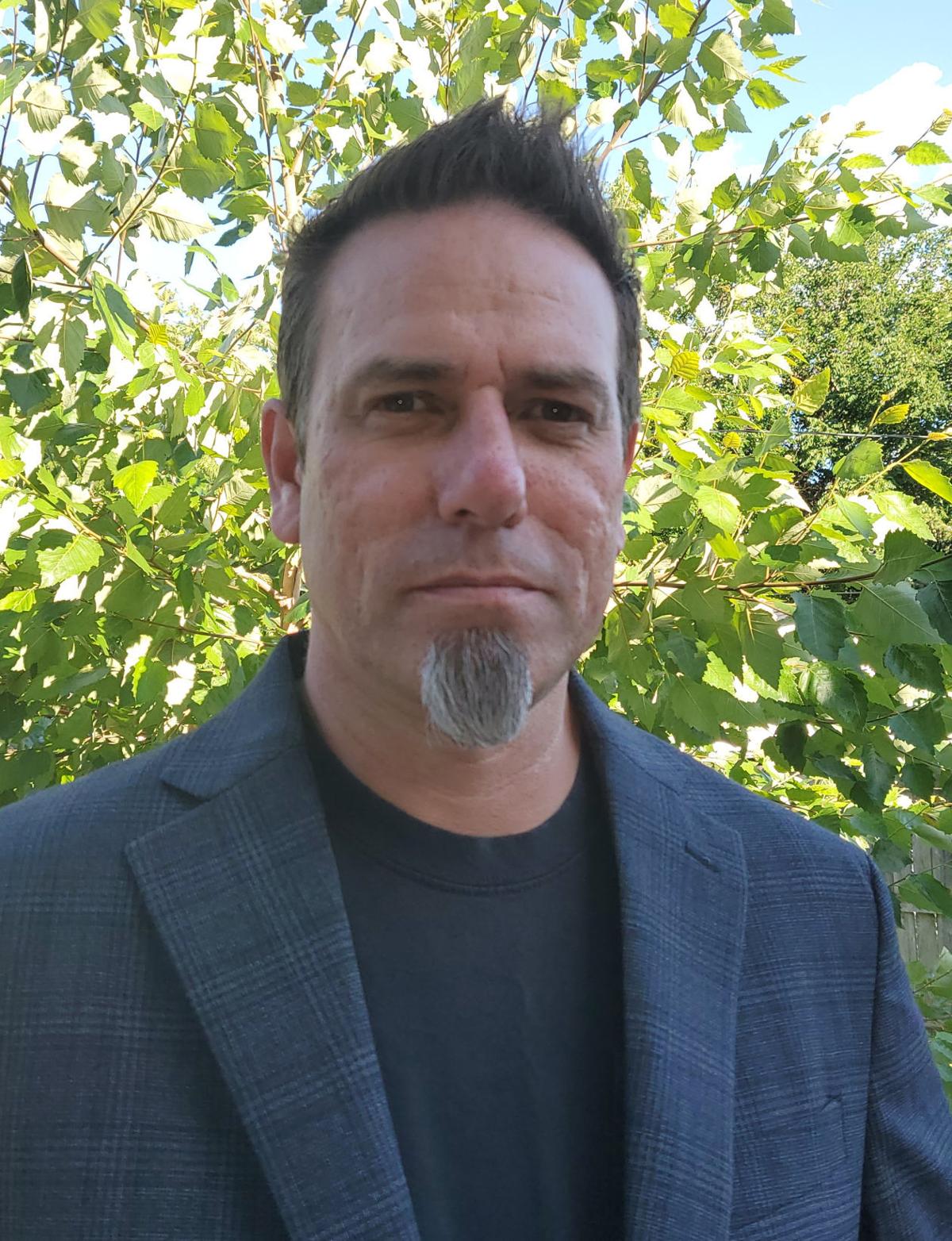 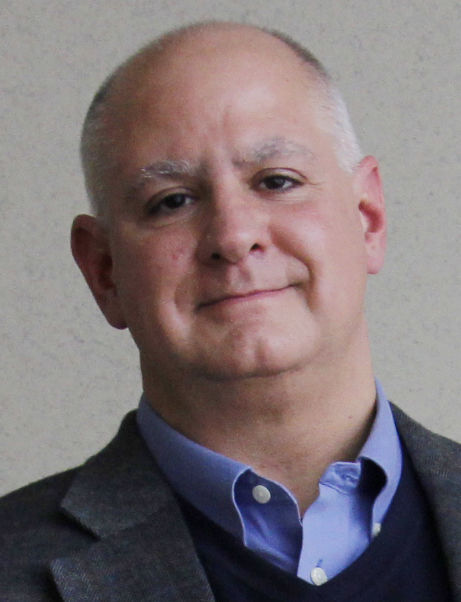 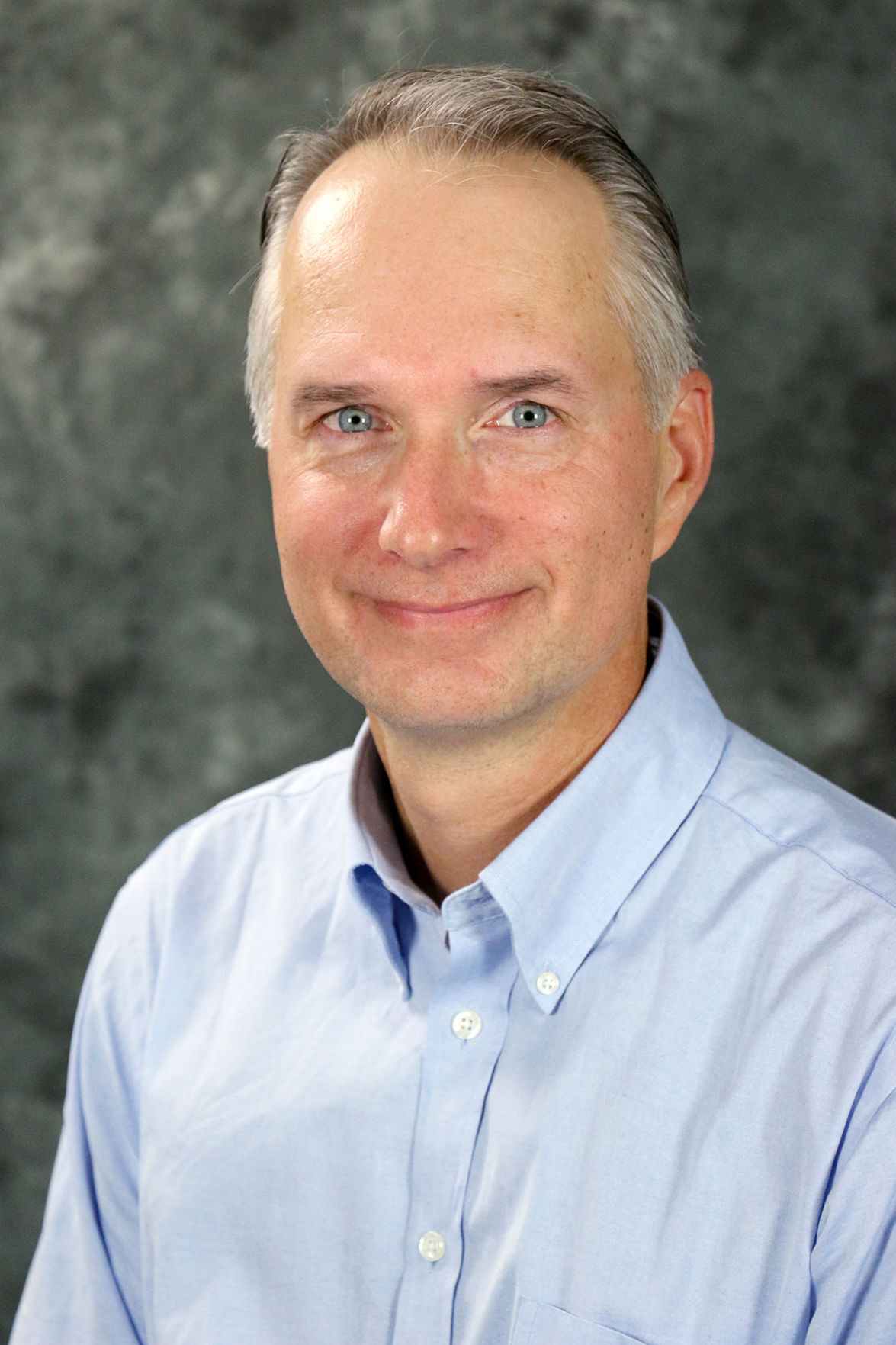 A graduate of Viterbo University’s Master of Arts in Servant Leadership program has the honor of authoring the first book in a new series to be launched in fall 2022 by Viterbo’s D.B. Reinhart Institute for Ethics in Leadership.

Tentatively titled The Servant Leadership Series, the publishing project is a partnership between the ethics institute and Fulcrum Publishing, which is led by publisher Sam Scinta, an adjunct faculty member at Viterbo.

Bernard Osborne, who completed work on his Viterbo MASL degree in 2021, wrote the first book in the series, titled “The Leadership Arboretum: A Life and Leadership Handbook for New and Emerging Servant Leaders,” as part of the process of earning his degree.

“I had the idea to write a book for the colloquium requirement for the servant leadership degree, and the university was very supportive in helping to guide and grow me on this path,” Osborne said. “I still pinch myself every day to make sure this is all not a dream. It is amazing what can happen when you let goodness take the wheel and drive.”

Osborne, who is supervisor of distribution for Badger Meter in Racine, described his book as a “a short guide that provides real-life examples and experiences to help new leaders inside and outside the workplace.”

The book fits perfectly within the series framework, said Richard Kyte, director of the D.B. Reinhart Institute for Ethics, who will serve as series editor. The series will include practical, tightly focused books of around 100 pages, many to be written by small business owners and middle managers, like Osborne.

“That’s where most of the practical leadership takes place, at that middle management level,” Kyte said. “We need to represent those people’s voices, and we also need to write books for those people.”

Kyte added that he hopes the book series also will include titles from Viterbo faculty, such as Tom Thibodeau.

Scinta said he knows of only one other publisher of servant leadership titles, so there is room in the market for a book series like this. Having it come from Viterbo, the leading higher education advocate for servant leadership, gives the book series instant credibility as well as spreading awareness of Viterbo.

A book series can spread the practice of servant leadership in ways that lectures, classes, and workshops can’t, Scinta said. “Books stand the test of time,” Scinta said. “They are something people can continue to go to and be inspired by.”

Founded in 1999, the ethics institute published its first book in 2008 and has released at least six titles, including one by Kyte. It has become increasingly less feasible, however, for the ethics institute to publish on its own, Kyte said, and the university doesn’t have a distribution system like Fulcrum’s to get books out to a wider audience.

“We’re really excited to partner with Fulcrum and make sure these titles get out to their audiences,” Kyte said.

Founded in 1984, Fulcrum Publishing is an award-winning publisher headquartered in Colorado, with an office in Onalaska. It publishes in a variety of fields, and in addition to the new series, publishes books on conservation and wilderness, storytelling, education, civics, American history and culture, and indigenous culture and politics.

The Ethical Life: Listen to past episodes of podcast series