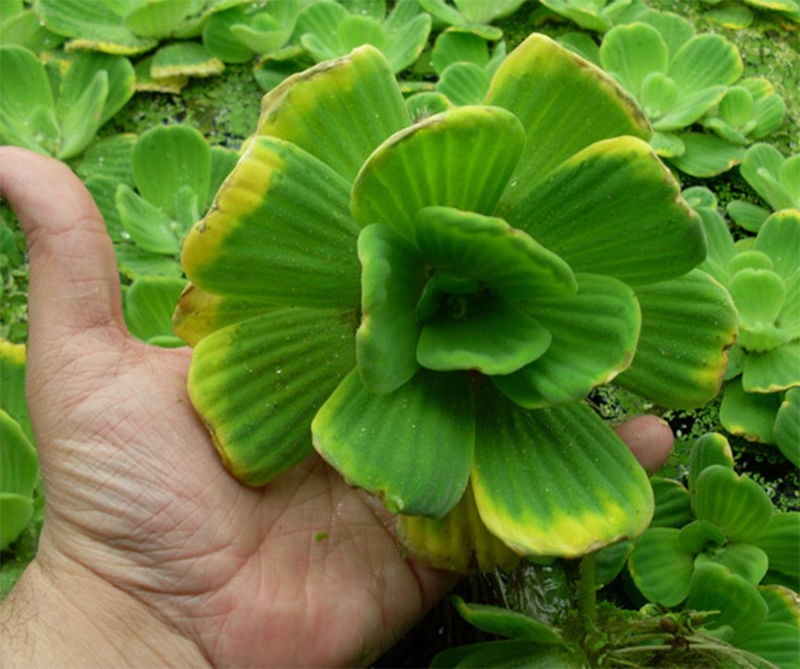 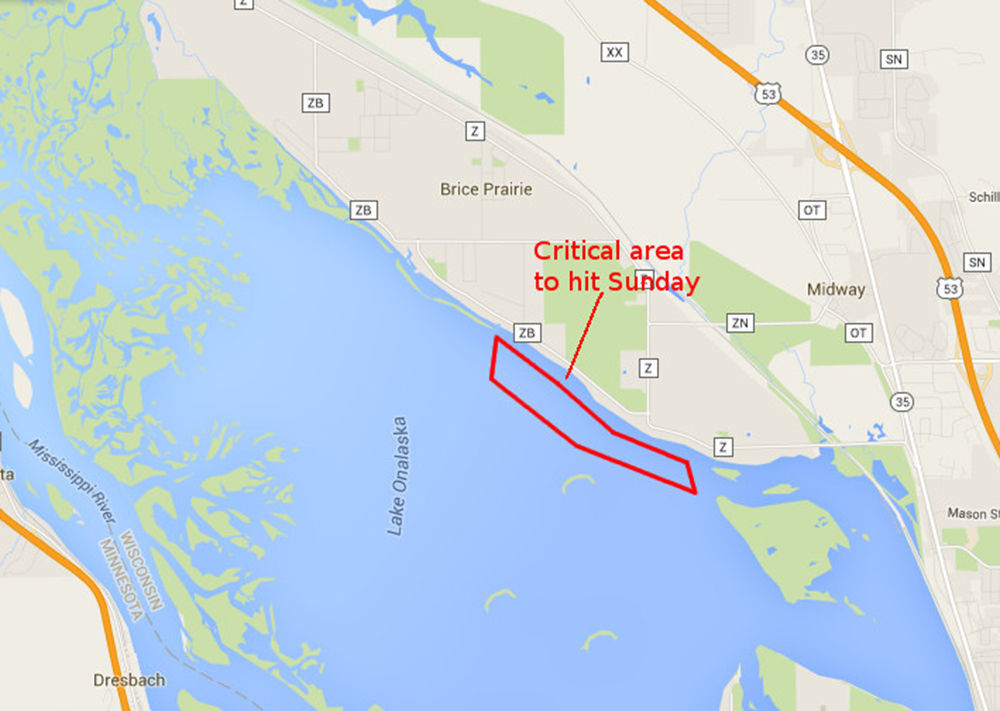 This map shows the area where efforts to harvest invasive water lettuce were to be concentrated on Sunday morning. 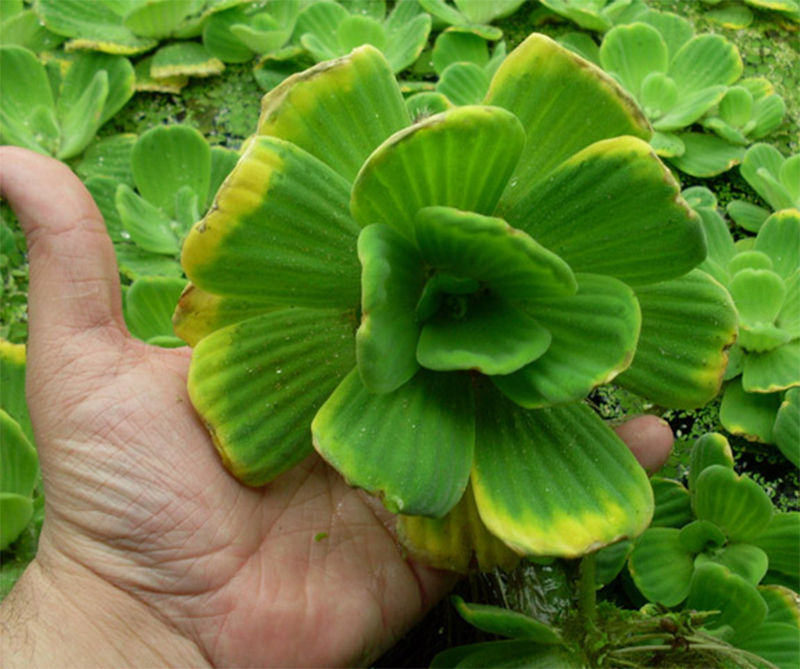 ONALASKA -- The discovery Wednesday of an invasive plant on the north end of Onalaska has spurred officials to mobilize a collection effort this morning.

The invasive plant, water lettuce, is a native of South America and has been popular for use in aquariums and decorative backyard ponds. It is, however, illegal in Wisconsin and Minnesota, according to Kendra Niemec, deputy district manager for the La Crosse District of the Upper Mississippi River National Wildlife and Fish Refuge.

The hope, Niemec said, is to ensure that plants don’t get into the open part of the lake, where they could spread downstream into the Black River and the Mississippi River. Winds from the north are expected to pick up on Monday, so collecting as much as possible on Sunday will be key.

‘The good news is it’s staying between the barrier islands and the shore,” Niemec said. Mostly it’s stuck in wild rice and weeds for now, but the wind could shake it free.

Word has been spreading among Brice Prairie neighbors about the infestation already, Niemec said. “Some people have taken it upon themselves, which is really nice, to go out and collect it.”

Fritz Funk is one of those trying to get the word out and nip the problem in the bud. “The plant is easy to clean up now,” Funk said. “We have a shot at stopping it, but only if we get a good turnout of effort before Monday's winds pick up.”

Water lettuce infestations have been a real problem in the south, said Niemec, who formerly lived in Florida, where it got bad enough to clog canals and impede navigation.

The winter weather this far north will kill most of the plants, but Niemec said some plants from a water lettuce infestation in Buffalo County in 2011 survived the winter.

Niemec described water lettuce as pale green rosettes, and they should be pretty easy to spot on the lake. “It’s pretty distinct from the other things we have out there,” she said.

Niemec and Funk are hoping for an armada of volunteers. Funk plans to be out as early as 7 a.m., and U.S. Fish and Wildlife Service staff members will be at the Fred Funk Boat Landing at 9 a.m. with motorboats that will have room for some volunteers.

The ideal approach, Funk said, would be to bring a canoe or kayak and bags or buckets to contain the harvested water lettuce. People could also go out in small motorboats with chest waders and get in the water to pick the lettuce.

The key thing for now is to get the plants that are most likely to get loose on the open lake. More collection efforts will likely be organized to collect the water lettuce in the areas of greater concentration.

This map shows the area where efforts to harvest invasive water lettuce were to be concentrated on Sunday morning.