CORRECTION: An earlier version of this story stated that La Crosse's electric buses were the first in the state. Racine had already launched electric buses.

Two new electric buses will hit the streets of La Crosse Monday, in what officials and project leaders are calling a major step forward in creating a more sustainable city and state.

Mayor Mitch Reynolds, elected officials and leadership from the La Crosse Municipal Transport Utility (MTU) gathered Wednesday at the La Crosse Center to celebrate the launch. With the two green electric buses parked in the background, officials spoke of the journey toward achieving this milestone.

Since development began in 2018, the road to launching the electric buses has not been straightforward. From responding to the COVID-19 pandemic, securing funding and getting approvals from the City Council, officially launching the buses felt like “proof” that La Crosse was backing up its commitment to sustainability, said Adam Lorentz, MTU director of transit.

Powered completely by electricity, the buses will operate full time in the city’s fleet of public transport vehicles. With gas prices continuing to rise across the country, the number of riders is expected to increase after the launch of the electric buses, Lorentz said.

Lorentz said the city wanted to give people another option for getting to work and dealing with rough road and parking conditions. The almost silent buses will also create a better experience for riders and people commuting around La Crosse, he said.

City and project leaders discussed how this launch will impact people outside of La Crosse, and Reynolds said it will “set the bar for sustainability in communities across the country.”

“That’s a model that other communities really should be looking at and seeing if they can follow because that says everything about how we can improve our future,” Reynolds said.

Support from state and federal representatives was instrumental to getting the buses on the roads, Reynolds said. Elected officials that helped advocate for and promote the electric buses include state Rep. Jill Billings, Sen. Tammy Baldwin and Rep. Ron Kind.

To help build and launch the buses, La Crosse MTU also partnered with Xcel Energy for funding and budgeting expertise and with Proterra to develop the bus design.

Given the environmental and economic benefits, leaders are already looking to launch additional electric buses in the future to improve the rider experience. Eventually, La Crosse hopes to have a completely electric fleet of public transport vehicles, Reynolds said.

“For those who come here, for those who live here, for our current riders, for future riders, they’re just going to have a better experience,” Reynolds said.

A 37-year-old Tomah man convicted of beating to death a 3-year-old boy will spend the rest of his life in prison without the possibility of release.

A motorcycle crash Sunday in a Trempealeau County has left a man seriously injured.

A 45-year-old La Crosse man will head to federal prison after his conviction in federal court for child pornography.

A jury trial has been set for one of the two suspects in a triple homicide last year at a quarry in the town of Hamilton.

The city of La Crosse is looking at spending significantly less on projects in 2023, according to the first draft of its capital improvement p…

Biden meets with governors after overturning of Roe

Eight reported killed at protests against military rule in Sudan

Eight reported killed at protests against military rule in Sudan 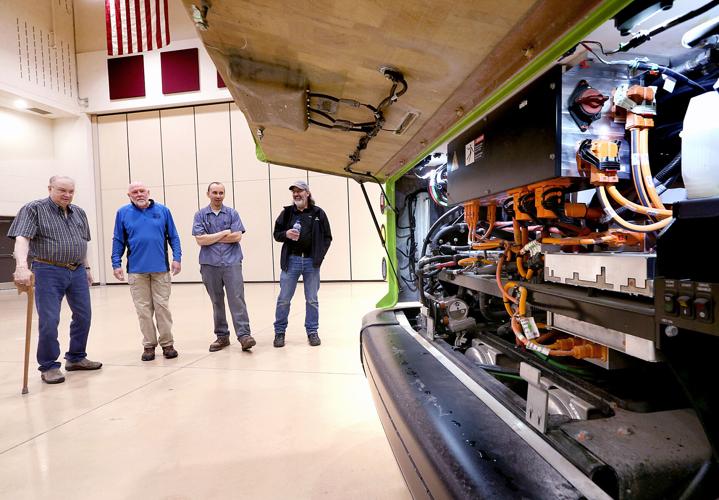 The two new electric buses being put into service by the La Crosse MTU, on display at a public launch event Wednesday, have two motors and two transmissions. 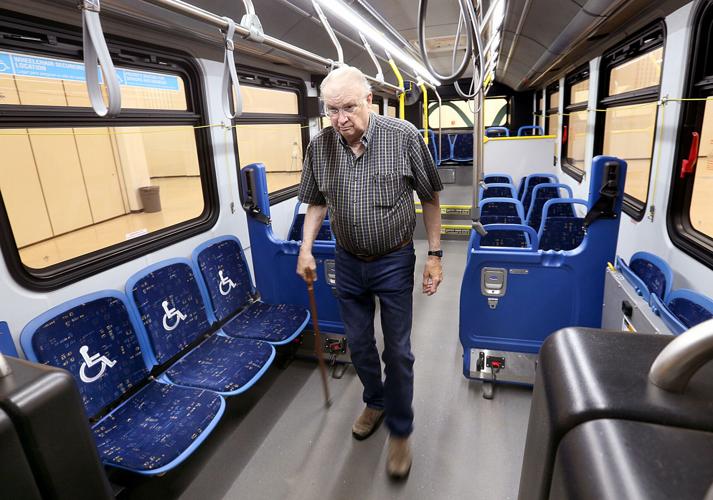 Rick Sargent, a former worker in the La Crosse MTU maintenance shop walks through one of the public transportation provider’s new electric buses Wednesday during a launch event at the La Crosse Center. 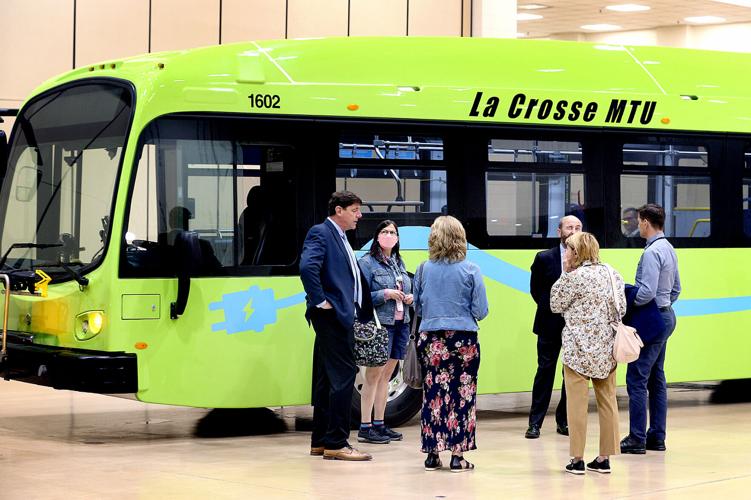 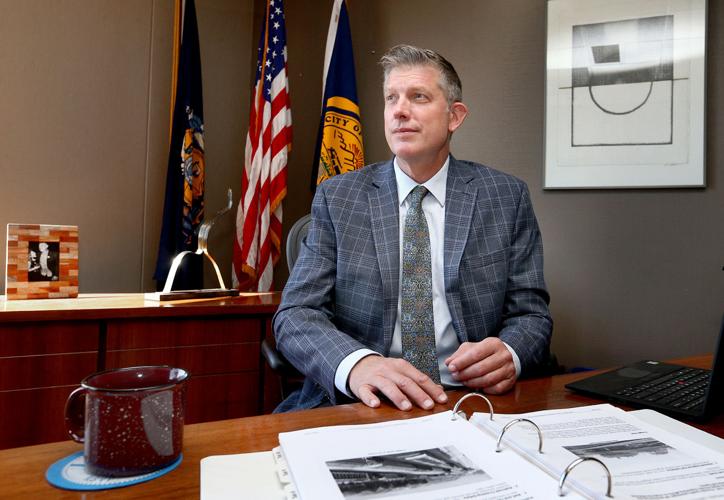