Wisconsin hospital officials are hoping to see a trio of actions in Gov. Scott Walker’s budget to help alleviate the so-called “hidden health care tax” that they say drains $960 million from businesses and employees.

That is the amount shifted to employers and workers through health care costs and insurance premiums because BadgerCare, the state’s label for Medicaid, reimburses hospitals for just 65 percent of their costs, said Eric Borgerding, president and CEO of the Wisconsin Hospital Association.

“It’s a hidden health care tax — that’s exactly what it is,” Borgerding told the La Crosse Tribune’s editorial board during a roundtable discussion Friday.

“Medicaid coverage in funding and reimbursement has been an issue for a long time,” Borgerding said. “It’s not an issue just for us as health care providers” but also for businesses and individuals whose health care and insurance costs rise to fill the gap.

“It’s as big as these other taxes we try so hard to solve,” he said.

The 65 percent reimbursement is far below the national average of 89 percent in 2012, and it ranks Wisconsin as second-worst in the nation, said Borgerding, whose association is an advocate for nearly 140 hospitals and health systems in the state.

Besides increasing hospitals’ Medicaid reimbursements, the WHA also seeks better reimbursement for primary care professionals and improved incentives for behavioral health needs instead of having patients go to emergency rooms in crises, he said.

Borgerding expressed relief that Walker has indicated that the budget he will unveil Tuesday will continue the Medicaid Disproportionate Share Hospital program to provide reimbursement but voiced hope that Walker and the Legislature will strengthen it.

“The system rewards less efficient providers in other states,” he said. “We’re trying to keep people out of the hospital. Those other states do not do as well.”

Gundersen Health System CEO Jeff Thompson said, “Billions of dollars are going out of Wisconsin to other areas of the country,” such as Florida, New York and Pennsylvania.

“We don’t want it to come out of the hides of our patients or employers or other needs,” Thompson said. “We have to redirect our health-care funding instead of pounding on the table and asking for more money.”

The focus needs to be on preventive care, which Wisconsin hospitals are emphasizing increasingly, to improve people’s health rather than treating people after they become sick, Borgerding and Thompson said.

Tom Tiggelaar, chief financial officer at Mayo Clinic Health System-Franciscan Healthcare, said many people who went to the federal marketplace to shop for health insurance under the Affordable Care Act discovered they were eligible for Medicaid.

“What we’re seeing is those people who have delayed coverage or no coverage” are seeking care now, Tiggelaar said. “Year-over-year, Medicaid services were up 17 percent last year.”

The pent-up demand to treat chronic diseases puts additional pressure on hospitals and doctors who are forced to deliver services below costs, he said.

Walker’s hybrid version of Medicaid, while rejecting 100 percent reimbursement under Obamacare, took 65,000 to 70,000 people off of BadgerCare and sent them to the federal insurance marketplace but provided a net increase of 53,000 on those rolls, Borgerding said.

“There are more people with Medicaid, which is good — we support that,” he said.

“We have an expectation that Wisconsin policymakers will step up to the plate” and ensure the plan will work, he said.

Wisconsin health officials are concerned about how the U.S. Supreme Court will rule in a case challenging a key piece of Obamacare that provides subsidies to people who obtain insurance through the federal marketplace.

The court will hear arguments in King v. Burwell in March, with a decision expected in June, on whether the subsidies can be received by residents of Wisconsin and the 26 other states that opted to use the federal insurance marketplace instead of setting up their own.

The plaintiffs contend that the law allows those subsidies only in states that set up their own exchanges.

“This is not some theoretical issue,” Borgerding said. “It worries us. We have 177,000 people on the (federal) exchange in Wisconsin, and 90 percent are receiving a premium subsidy.

“If it goes for the plaintiff, 150,000 people won’t have subsidies,” he said. “The Wisconsin hybrid approach relied on $19 a month premiums. If that goes away, it will put a huge wrench in it.

“We’re not holding our breath about the solution coming out of Washington,” Borgerding said. “I hope this will be a nonpartisan issue in Wisconsin, where we rely so much on it.” 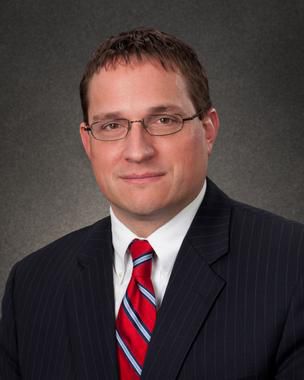 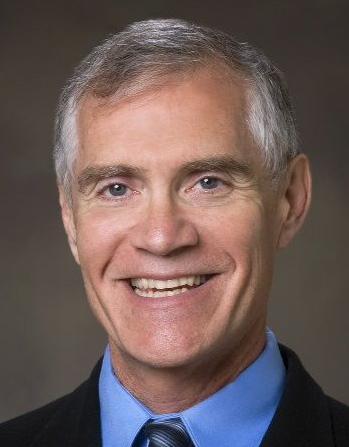 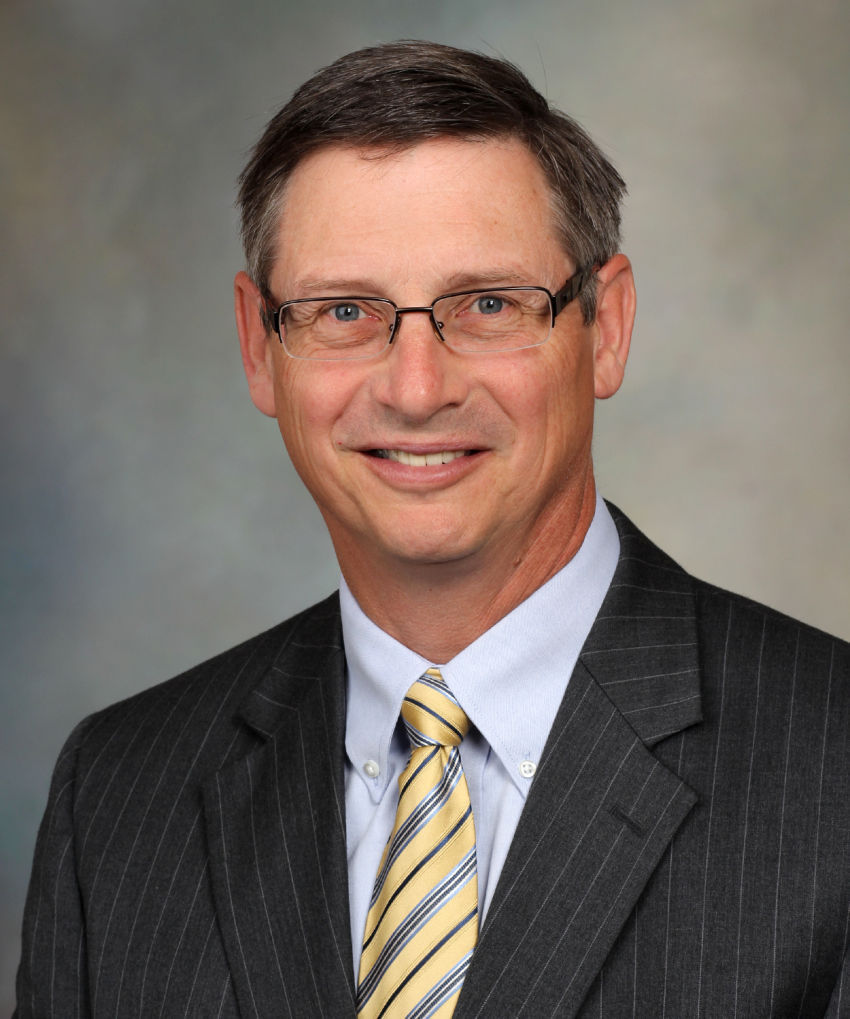