Apartments typically have limited options for security. Consider using these tips to protect your apartment home.

TOWN OF QUINCY — Six people were arrested following an armed burglary and vehicle pursuit through a campground in Adams County.

At approximately 2:35 p.m. on June 12, deputies responded to the 2400 block of 18th Avenue in the town of Quincy, for a reported burglary in progress, according to a June 14 press release from the Adams County Sheriff’s Office. Deputies arrived in the area and attempted to stop the suspect's vehicle, a white Ford Edge SUV, but the driver fled.

Deputies said the vehicle pursuit continued through the area, ultimately entering the camping section of Castle Rock County Park. The suspect’s vehicle became disabled in the park, where four suspects from the car were detained. Deputies said one other suspect, later determined to be the driver, was found walking away and one additional suspect was pointed out by other campers. Both were detained.

The investigation revealed a firearm and ammunition taken during the burglary were allegedly thrown from the suspect vehicle during the pursuit. The firearm and ammunition were recovered and seized by officers. The suspect vehicle was impounded by the sheriff’s office. The investigation determined the victim knew one of the suspects, according to the sheriff’s office.

The Adams County Sheriff’s Office was assisted by the Adams Police Department and the Wisconsin Department of Natural Resources.

Apartments typically have limited options for security. Consider using these tips to protect your apartment home. 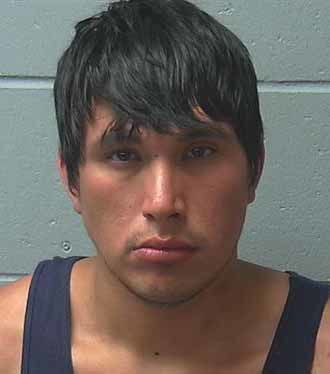 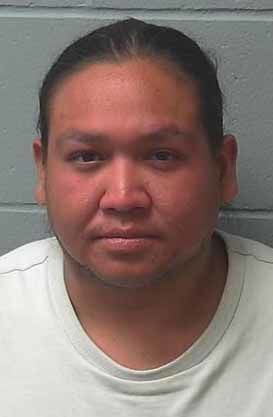 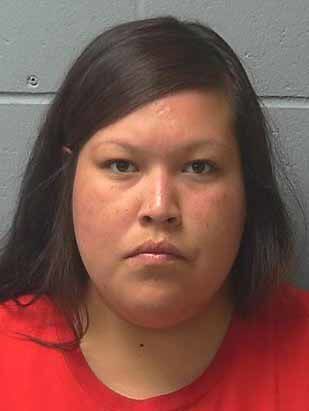 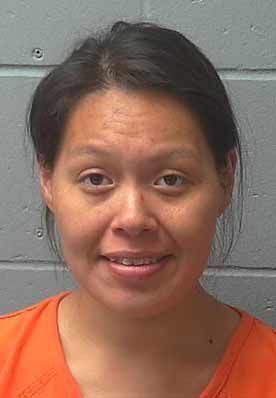 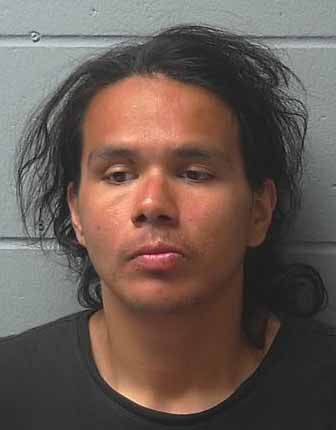 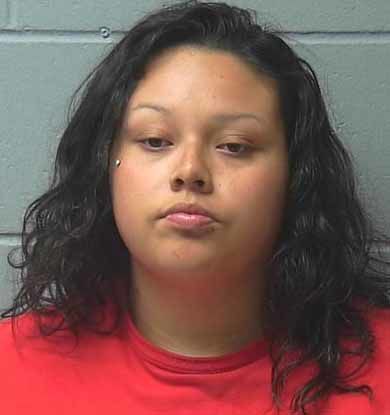