RACINE — Astronomy fanatics interested in seeing the Orionid Meteor Shower this year may or may not be disappointed: experts are saying the sky could possibly be clear but the moon could overpower the shower, while some locals have already reported seeing it Tuesday evening.

However, the glowing, flying light over Lake Michigan may also have been a failed Russian satellite crashing back to Earth.

Racine resident Kristen Voss said she saw something passing through the sky at about 11:45 p.m. She had just come back home to her Georgetown residence after going out with some friends.

“It was nice out, so I was standing in my backyard,” Voss said. “I had music on my phone in my garage, and all of the sudden I see this really bright object.”

Voss' first thoughts were that it could be something burning or a moving airplane. Her husband James thought it might be a fireball.

Voss pulled out her phone to snap some pictures and noticed how slow it was moving. She figured it wasn’t a shooting star either because it looked too big.

“Initially I said, ‘Oh my God, what’s going on?’ It was so low,” Voss said. “I got the camera, I could zoom in on the camera and I could tell it wasn’t a plane.”

“It was really amazing because you could see so much of it for so long,” Voss said. “It was just fascinating. It was kind of cool because how often are you going to see that?”

If it were a satellite

At 11:43 p.m. Central time, astronomer and satellite tracker Jonathan McDowell, who's based at the Harvard-Smithsonian Center for Astrophysics, tweeted that was about the same time a Russian satellite was falling back to Earth.

McDowell said that a Russian reconnaissance satellite, named Kosmos-2551, launched early last month but then failed for some reason. It only weighed about 1,100 pounds, so all of the debris was expected to burn up before reaching the ground.

According to a report from Space.com: "A failed Russian spy satellite crashed back to Earth early this morning (Oct. 20), burning up in a brilliant fireball spotted by many observers in the American Midwest. The American Meteor Society has so far received more than 80 reports about the fiery display, from people as far south as Tennessee and as far north as Michigan."

Video posted on social media of the light in the sky in Racine looks similar to videos of the falling satellite shared by people in other states.

Space.com further reported "Such incidents are becoming more common as humanity launches more and more satellites to orbit. This satellite boom concerns many experts, who stress that action is needed to make sure the space-junk issue doesn't get out of hand."

If it were a meteor

This year may not be great for seeing the Orionid Meteor Shower due to interference from the full moon, according to a full moon guide from NASA. This shower is expected to be active from Oct. 2 to Nov. 7, peaking the morning of Oct. 21, the day after the full moon.

"The Orionids are going to, frankly, suck this year … the moon will be up all night, from sunset to sunrise," NASA meteor expert Bill Cooke told Space.com.

The Orionids are named after the direction from which they appear to radiate, which is near the constellation Orion, the hunter. In October, Orion is best visible around 2 a.m.

According to GlobeAtNight.org, "The easiest way to find Orion is to go outside in the evening and look in the southwest sky if you are in the northern hemisphere."

Orionid meteors are visible from anywhere on Earth. After finding the shape of Orion, the meteor shower's point of origin will be near Orion's sword, slightly north of his left shoulder, Space.com reported.

Taylor Patterson, a meteorologist with the National Weather Service in Sullivan, told The Journal Times there’s a chance for areas in far southern Wisconsin to have clear skies or partly cloudy skies, which have a better chance of seeing the meteor shower.

“The early morning hours, from 1 to 5 a.m., would be that window,” Patterson said. “There will be some clouds that linger but it shouldn’t be completely overcast skies.”

And as far as the moon?

“If the moon was full yesterday, it’s probably still going to be full tonight, the faces don’t change that quickly,” Patterson said Wednesday. “It still could potentially impede if it’s super bright out.”

In Photos: Views of 2016's supermoon from around the world

A man accused of killing his girlfriend and injuring his teenage daughter in Wisconsin was taken into custody Wednesday after a standoff in Iowa.

2 dead in crash between car, 2 semis near Portage, officials say

A sedan crossed the center line of a highway and crashed with two semis traveling in the opposite direction. Two people in the sedan died.

Cases and hospitalizations also remain high, but "we could be in a good position" once the omicron wave ends, an official said.

What is billed as the largest microchip factory in the world almost came to Racine County.

Life in a funeral home: Why this Wisconsin couple undertook a special DIY transformation

The housing market was hot. So this couple bought a former funeral home in Racine and turned it into an actual home. 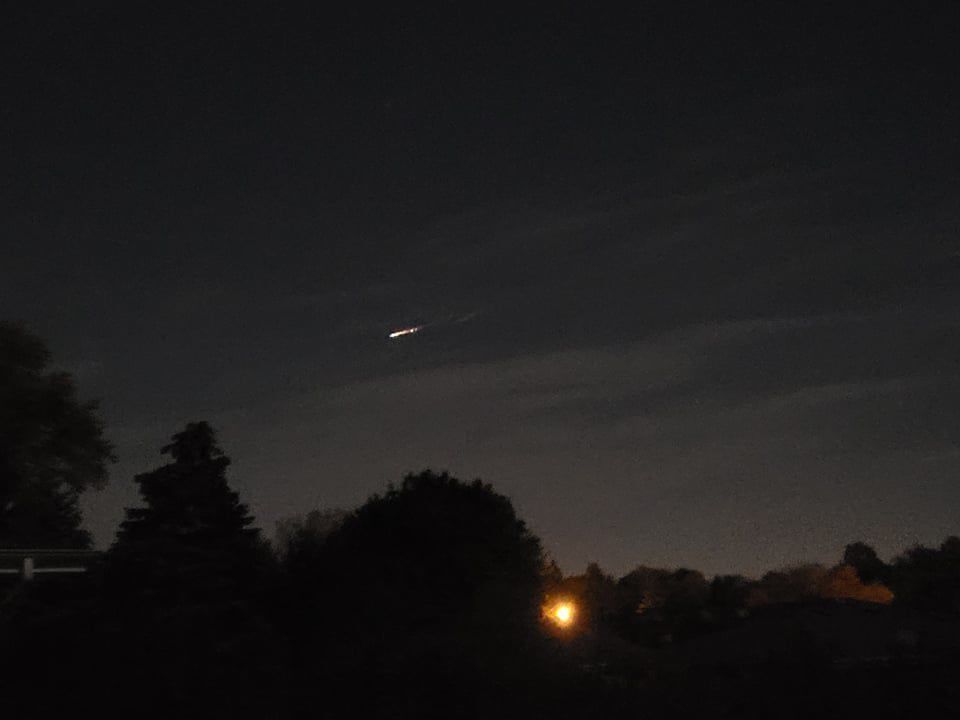 Kristen Voss said she saw a meteor passing through at about 11:45 p.m. Tuesday when she was in her Racine backyard. 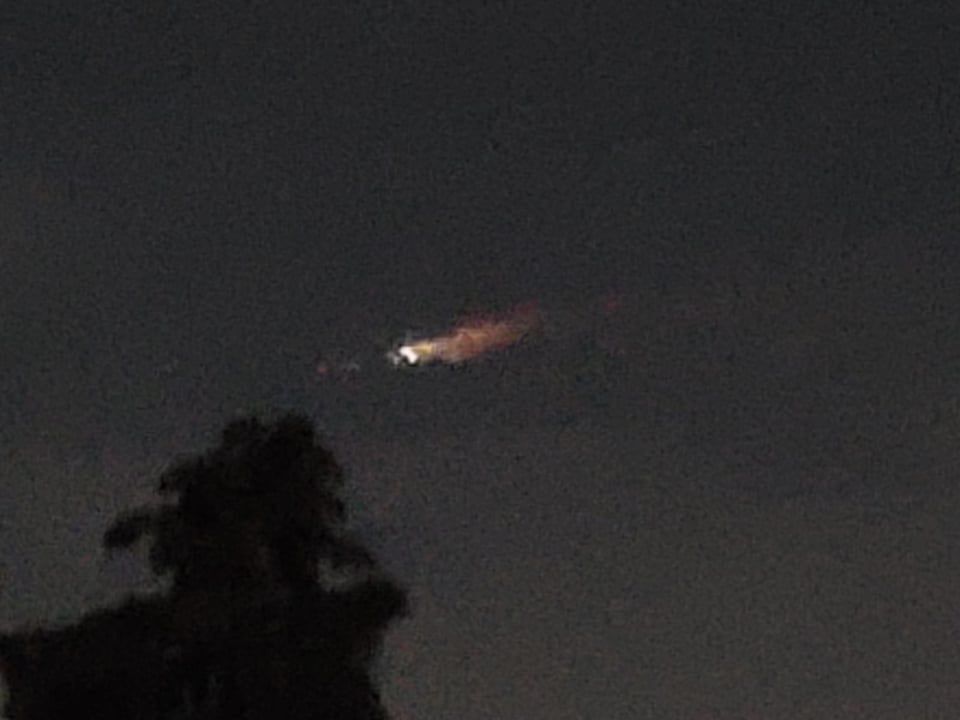 Kristen Voss said she saw a meteor passing through the sky at about 11:45 p.m. Tuesday when she was in her Racine backyard.