The head of the UW Board of Regents has broken decades of precedent by appointing a search committee for the next University of Wisconsin System president that does not include any faculty members or academic staff.

The nine people who will identify System President Ray Cross’ successor are the smallest in number and least diverse presidential search committee going back at least to the early 1990s. The committee’s pick will oversee the state’s public university system, its 167,000 students and an annual budget of $6.3 billion.

The next leader will also inherit lingering tension with faculty and staff who believe the Regents have not advocated strongly enough against controversial, Republican-promoted laws and policies in recent years, such as the weakening of shared governance principles, the removal of tenure protections from state law and large budget cuts.

“Ray Cross’s successor is coming into an environment where there’s not a lot of trust or goodwill,” said UW-Milwaukee professor Nick Fleisher, a frequent critic of the Regents who leads the Wisconsin conference of the American Association of University Professors. “The Regents setting up the search in this way does not bode well for whoever’s hired through this process. They will come into a situation where faculty, staff, students feel disrespected by how they were hired.”

Board of Regents President Drew Petersen appointed the search committee last week, and the group is expected to convene in December. It includes four Regents, one student Regent, one former Regent, two chancellors and a provost.

The committee’s make-up differs from the three most recent presidential searches:

The two employee groups excluded from having seats on the search committee, faculty and academic staff, make up nearly 24,000 of the roughly 41,000 system employees.

Here are the members of the search committee:

“I would hope that the UW Board of Regents and system leadership value what academic staff and faculty do for their campuses and think about what it means to not have them represented on the search committee,” said Jenny Dahlberg, who serves as chairperson of the committee overseeing Academic Staff Assembly at UW-Madison.

The lack of representation has attracted attention from at least one lawmaker, Rep. Katrina Shankland, D-Stevens Point, who wrote a letter to Cross and the Regents Tuesday urging them to add faculty, staff and students to the committee.

UW-Milwaukee’s University Committee is going to introduce a resolution calling on the Regents to expand the search committee at next week’s Faculty Senate meeting, Fleisher said. Other campuses may pass similar resolutions in coming weeks.

Under a Board of Regents policy adopted in 2017 designed to “streamline” the administrative hiring process, chancellor search committees are now whittled down to 10 members, half of whom must be Regents. But the new hiring policy makes no similar restrictions on the composition of presidential search committees.

Asked why he did not include any faculty or academic staff on the committee, Petersen said selecting the next System president is one of the biggest responsibilities of the board and multiple public hearings will be held to gather input.

“We’re very focused on making sure faculty, staff, students have tremendous engagement in this process,” he told the Wisconsin State Journal before Thursday’s board meeting. “I think this is a very thoughtful committee that represents faculty, students, staff and Regents. … We’re very proud of the credentials and commitment that people have made to serve on this committee.”

Hardest punch of days-long snowstorm still to come for southern Wisconsin. See how much will fall and when

The most snow will fall to the south and east of Madison, where a winter weather advisory is in effect from 9 p.m. Friday to 6 a.m. Saturday, according to forecasters.

Snow will be piling up over next few days across Wisconsin. See how much will fall and when

A prolonged period of active weather will bring several inches of snow to Wisconsin through Saturday, according to forecasters.

UW Hospital nurses told hospital board members Thursday that they are reviving their union and asking the board to recognize it because a shared governance system with administrators isn’t working.

President Ray Cross offered lawmakers the proposal as an alternative to a bill put forward by Republicans.

About five months after being told by state inspectors that they needed to make costly upgrades to their cider press operation, the owners of Maple Ridge Orchard say they have come to an agreement they feel is much more tolerable. 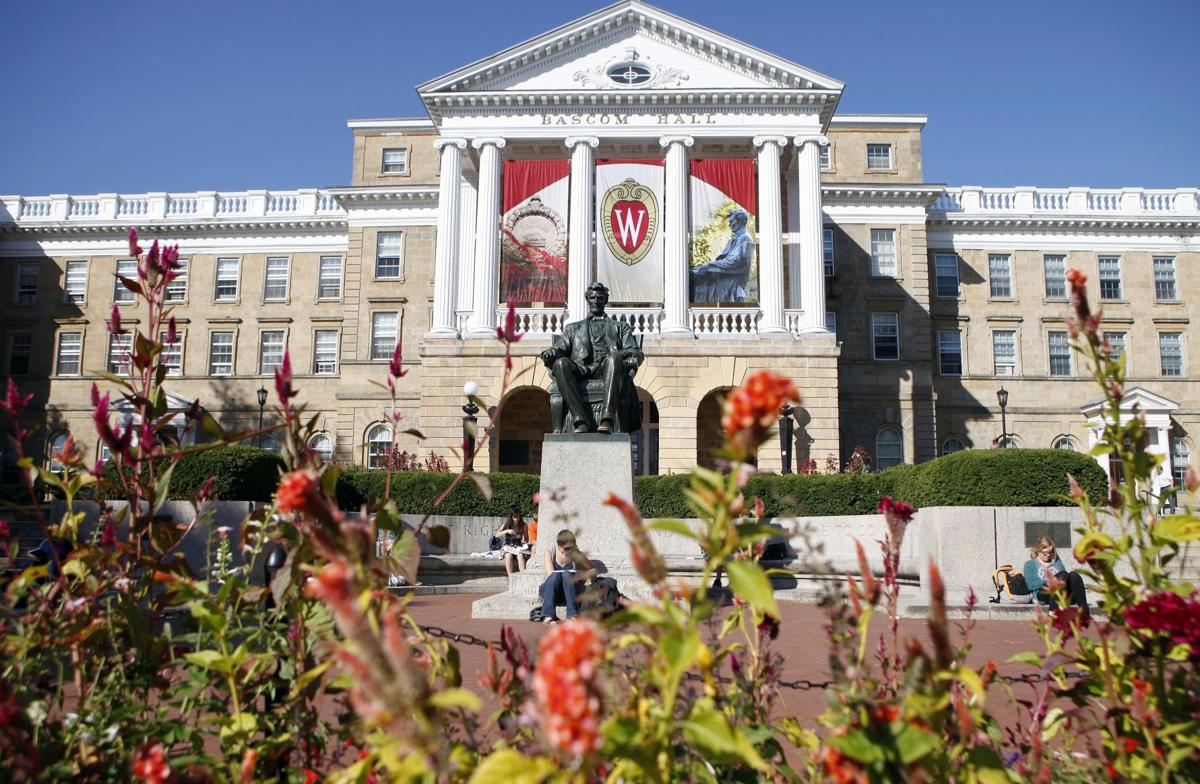 The search committee tasked with selecting the next UW System president includes no faculty members or academic staff from any campuses. 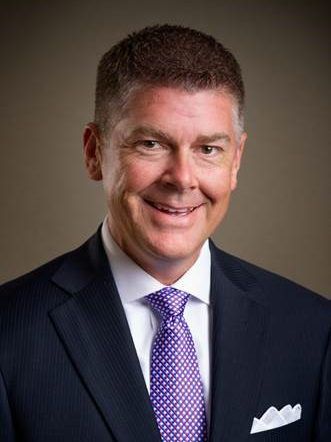