RACINE — A 28-year-old Racine man who was killed Tuesday night was shot by someone who was playing with a gun, police said Wednesday.

The shooting was reported Tuesday around 8:40 p.m. on the 800 block of Yout Street. Upon arrival, Racine Police Department officers located Romelle Miller, 28, of Racine, deceased inside of the residence with an apparent gunshot wound to the head.

Isaiah Martinez Phillips, 21, of Racine, was taken into custody at the scene.

According to a criminal complaint:

When police arrived, Martinez Phillips said he was sorry and that it was his fault.

Inside the residence, a dark-colored revolver was present on a coffee table, along with at least five live rounds, and what appeared to be one spent cartridge.

Later, in an interview room with law enforcement, Martinez Phillips immediately began to say that the incident was his fault and that he had shot his friend, Miller, in the head accidentally.

Additional interviews were conducted with four people who had been present at the time of the shooting. All four individuals provided statements that were very similar: Martinez Phillips had been playing with the mentioned revolver, and had initially emptied the cylinder of all live rounds.

Martinez Phillips then replaced a single round in the cylinder and began pointing it at individuals inside the residence.

First, Martinez Phillips had pointed the gun at two people and pulled the trigger, without it discharging. Then he pointed the firearm at Miller’s head. The weapon discharged a bullet and struck Miller in the head.

He died on the scene.

Martinez Phillips was given a $25,000 cash bond in Racine County Circuit Court on Wednesday. His preliminary hearing is scheduled for 9 a.m. Aug. 10, online court records show.

Prior to Tuesday, the City of Racine has seen seven criminal homicides so far in 2022, all of which had been committed with a firearm.

A 17-year-old is accused of raping a 12-year-old girl to whom he supposedly was going to give a snowboard lesson in February at Alpine Valley Resort.

Prosecutors charged a Weyauwega man with killing a woman and her boyfriend 30 years ago in apparent revenge for a snowmobile accident.

The jury heard two doctors testify that the man suffered from paranoid delusions and schizophrenia. The judge committed him to the state Department of Health Services' institutional care for life.

Laura Ann Walker, attorney for the teen against whom charges were dropped, said it appeared a witness had been untruthful in identifying her client as being involved in the crime.

A 52-year-old man was charged with killing a teenager, stabbing four others in a dispute that allegedly involved a lost cellphone during a tubing excursion on a Wisconsin river.

The arrest was reported Tuesday at America's Best Inn and Suites in Racine.

While undergoing field sobriety tests, the suspect could not stay awake and joked about propping her eyes open.

Two women out of dozens at the burial were shot. The suspects are expected to face 28 felony charges each. 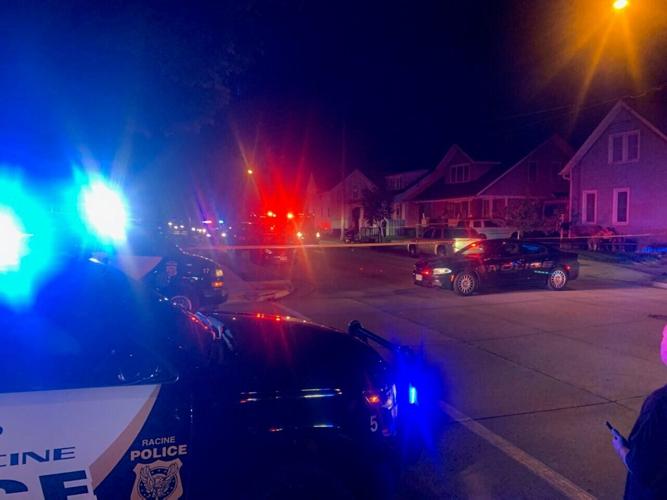 Emergency personnel responded to Yout Street on Racine's north side for a shooting Tuesday night. One person is dead. 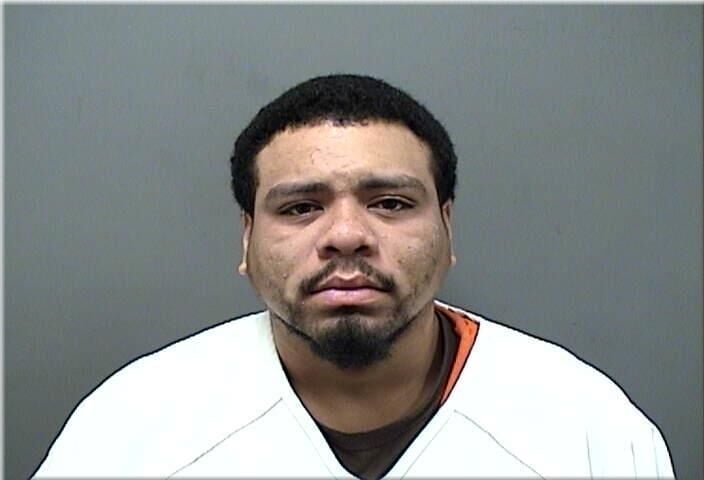