The fake cards, seized Aug. 31, were on their way to a residential address in Wapakoneta, Ohio, the agency said. They had come from China.

The cards looked similar to legitimate vaccination cards, the agency said, but “appeared to be fraudulent due to their low-quality appearance and misspelled words.”

Customs and Border Protection had turned the case over to Homeland Security Investigations, the investigative arm of the U.S. Department of Homeland Security, said customs spokesman Steve Bansbach, when asked whether there would be charges in the case.

“The investigation on their side is ongoing,” he added.

The agency also recently seized over 3,000 fake vaccination cards at the port of Anchorage.

“Counterfeiters are savvy and follow trends in consumer demand, including the high demand for vaccination cards during the pandemic,” LaFonda Sutton-Burke, the director of field operations for the Chicago customs office, is quoted as saying in the news release.

Last month, Chicago pharmacist Tangtang Zhao was arrested for allegedly taking vaccination cards from his employer, a national pharmacy chain, and selling them online for $10 each.

Also in August, Oak Lawn resident Chloe Mrozak was arrested at an Oahu airport after she entered Hawaii with a fake COVID-19 vaccination card that misspelled the drug company Moderna as “Maderna.”

On the surface, it looked like prosecutors' easiest task at Kyle Rittenhouse's murder trial would be convicting him of a much less significant charge — being a minor in possession of a firearm.

"It's another battle in what has become the central story of our time — the culture wars," said John Baick, who teaches modern American history at Western New England University.

A look at key points in Kyle Rittenhouse closing arguments

Attorneys in Kyle Rittenhouse's murder trial sparred for the last time Monday during closing arguments. Here are some takeaways.

Prosecutors in Kyle Rittenhouse's murder trial could ask the jury to consider lesser charges when it gets the case. Here's how that would work.

For some trial observers, the judge's opening was a mistake that could have swayed jurors' opinion of a defense witness. Other watchers shrugged it off.

Explainer: Did Kyle Rittenhouse's lawyers do enough to prevail?

With closing arguments set for Monday, here's a look at the defense case presented by Kyle Rittenhouse's attorneys. 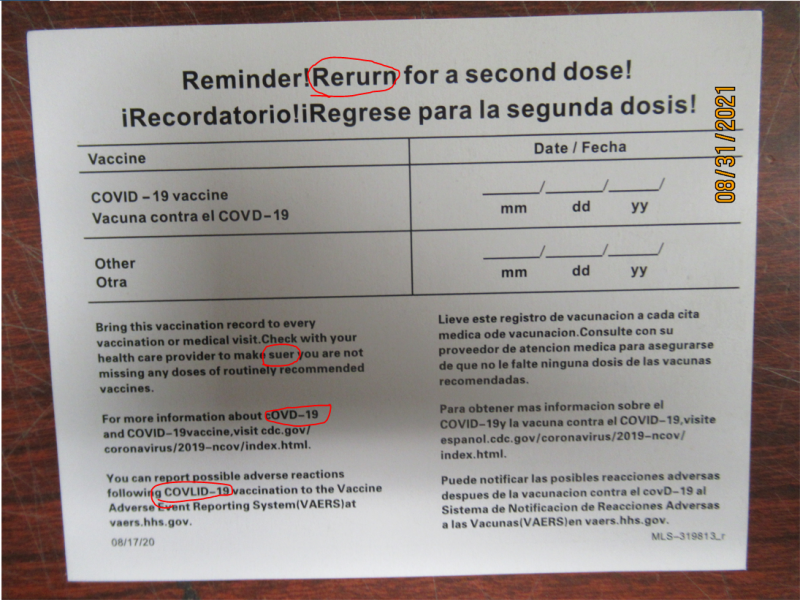 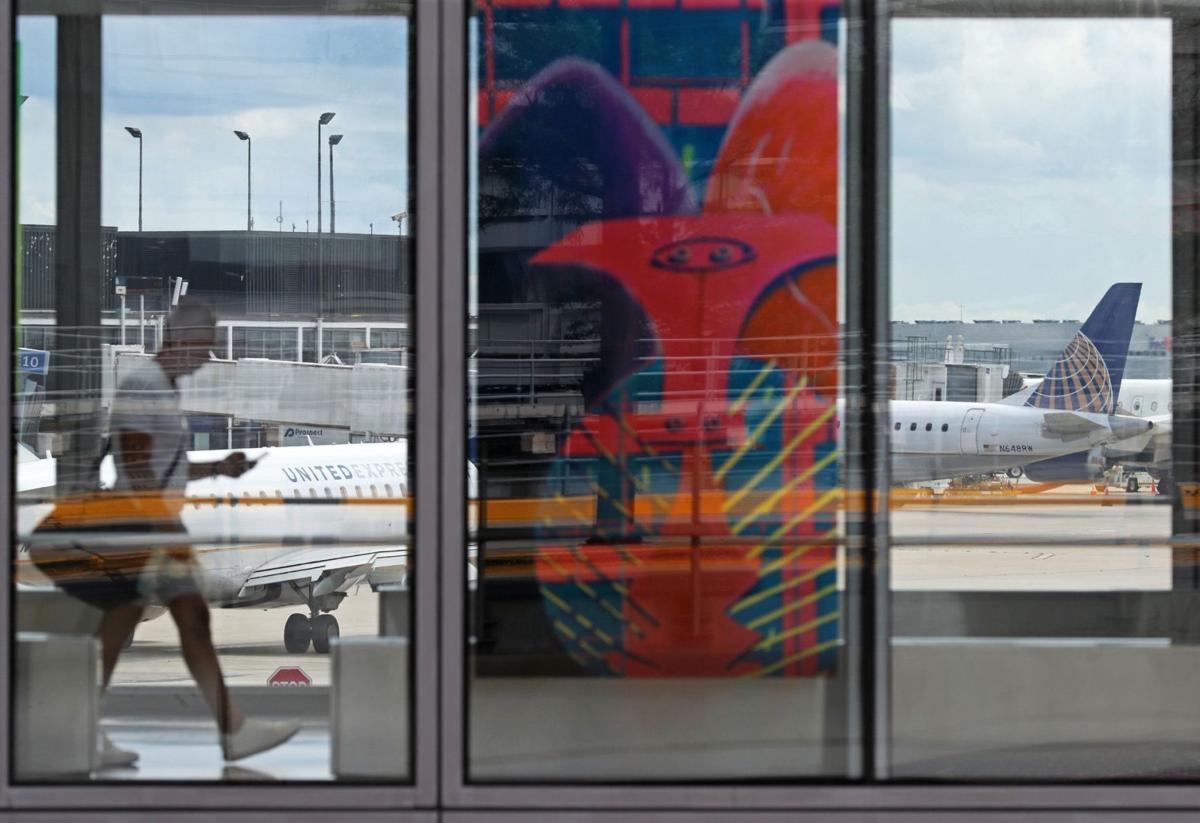 A jet is visible through a walkway in Terminal 1 at O'Hare International Airport on June 29, 2021, in Chicago.