Former Republican Gov. Tommy Thompson will serve as interim president of the University of Wisconsin System starting July 1, the UW Board of Regents announced Friday.

The appointment of the state’s longest-serving governor comes after a deeply divisive search that left thousands of System employees feeling left out of the process and identified a single finalist who dropped out last week amid mounting opposition from faculty, staff and students.

Thompson, 78, will serve for at least a year and steer the System’s 26 campuses through an unprecedented chapter: Universities are attempting to safely reopen this fall amid a pandemic, they face increasing financial losses related to COVID-19, and they are nearing the next round of state budget negotiations in which many expect the coronavirus-rocked economy to bring more cuts to campuses.

Thompson takes the reins from Ray Cross, who has led Wisconsin’s public university system since 2014 and announced his retirement last fall. Cross officially leaves office June 30 but will stay on as a consultant for 90 days. He has often been caught between a Republican-controlled Legislature reluctant to give the System more money and campus employees who say he does not advocate on their behalf strongly enough.

A spokesperson for Thompson said he was not available for an interview Friday. In a statement, Thompson said the System is Wisconsin’s most valuable asset.

“I will be its biggest advocate and its toughest evaluator,” he said. “No other institution in the state can do more to improve lives, communities, and Wisconsin’s economy.”

The board met behind closed doors Thursday afternoon for nearly two hours to consider candidates for interim president and did not publicly vote on or discuss candidates.

Regent President Drew Petersen has authority under board policy to name an interim president on his own. He asked Thompson to jump into the position, though Petersen also said the former governor had “unified support” from the board, which currently includes eight members appointed by former Republican Gov. Scott Walker, eight appointed by Democratic Gov. Tony Evers and two who serve by virtue of their state leadership position.

Regent Karen Walsh, an Evers appointee, said the selection of Thompson reflects the board’s commitment to move forward in a bipartisan way.

“We need him to work across the aisle,” she said in a Friday video call with reporters. “With the job we have ahead of us, we need all hands on deck.”

At Thompson’s request, he will be paid $489,334, the minimum annual salary under board policy.

A search committee that lacked any faculty or staff identified a single finalist, University of Alaska System President Jim Johnsen, in early June after months of closed-door meetings.

Johnsen withdrew his name from consideration last week, citing “process issues” that the System needed to work out.

Reflecting on the search that began last fall and has been marred with criticism, Petersen said the board learned the importance of transparency.

“Good leaders learn from mistakes and going forward there will be discussions between members of the Board of Regents on the importance of having a committee that is expansive,” he said on the call. “I think we’re open to that.”

Asked if the board would commit to naming multiple finalists, Petersen again said he was “certainly open” to the concept.

“We’re going to do some internal discussion and review about where we go going forward,” he said. “By no means am I or the Board of Regents rigid.”

On the advice of the System’s search consultants, the board will not open a search until this time next year.

Over the next 12 to 18 months, Walsh said it’s important for the System to lead through listening and collaboration because the next permanent president will be watching. Referring to the search that just concluded as “failed,” she said creating an environment where people work across the aisle will help attract the best applicants as the board gears up to try again.

Many politicians praised the board’s selection of Thompson.

Sen. Fred Risser, D-Madison, said he didn’t always agree with Thompson on public policy, but called him a “conscientious leader who takes the time to explore all sides of an issue.” Rep. Katrina Shankland, D-Stevens Point, urged Thompson to be a champion of the System who “won’t submit feeble budget requests.”

An Evers spokeswoman did not provide requested comment on Thompson’s appointment.

Thompson was born in Elroy and earned his bachelor’s and law degrees from UW-Madison. He was a member of the state Assembly in 1971 when it voted to create the UW System.

UW-Madison Chancellor Rebecca Blank called Thompson a “tireless supporter” of the state’s flagship campus and said he brings valuable political and executive experience to the table.

A statement signed by a group of faculty members who regularly meet with System officials said Thompson has a long track record of supporting public higher education in Wisconsin.

UW-Milwaukee professor Nick Fleisher, who leads the Wisconsin conference of the American Association of University Professors, said one of Thompson’s strengths is that he carries enough personal and political clout to throw away Cross’ blueprint, a plan unveiled last month that calls for most campuses to begin the process of cutting academic programs and eventually laying off employees.

The plan prompted backlash from professors, and Cross has since backed away from what he called the plan’s “aggressive” timeline.

Petersen and Walsh seemed to step further away from the plan on Friday, with Petersen describing it as a “series of thoughts” that amounted to a quasi-exit interview for Cross. He said Thompson will get direction from campuses and the board before making a decision.

Covia, which owns permitted mines and plants in Columbia, Dunn, Monroe, Pierce and Waupaca counties, has filed for Chapter 11 bankruptcy, saying a restructuring plan negotiated with lenders will eliminate more than $1 billion in fixed costs. 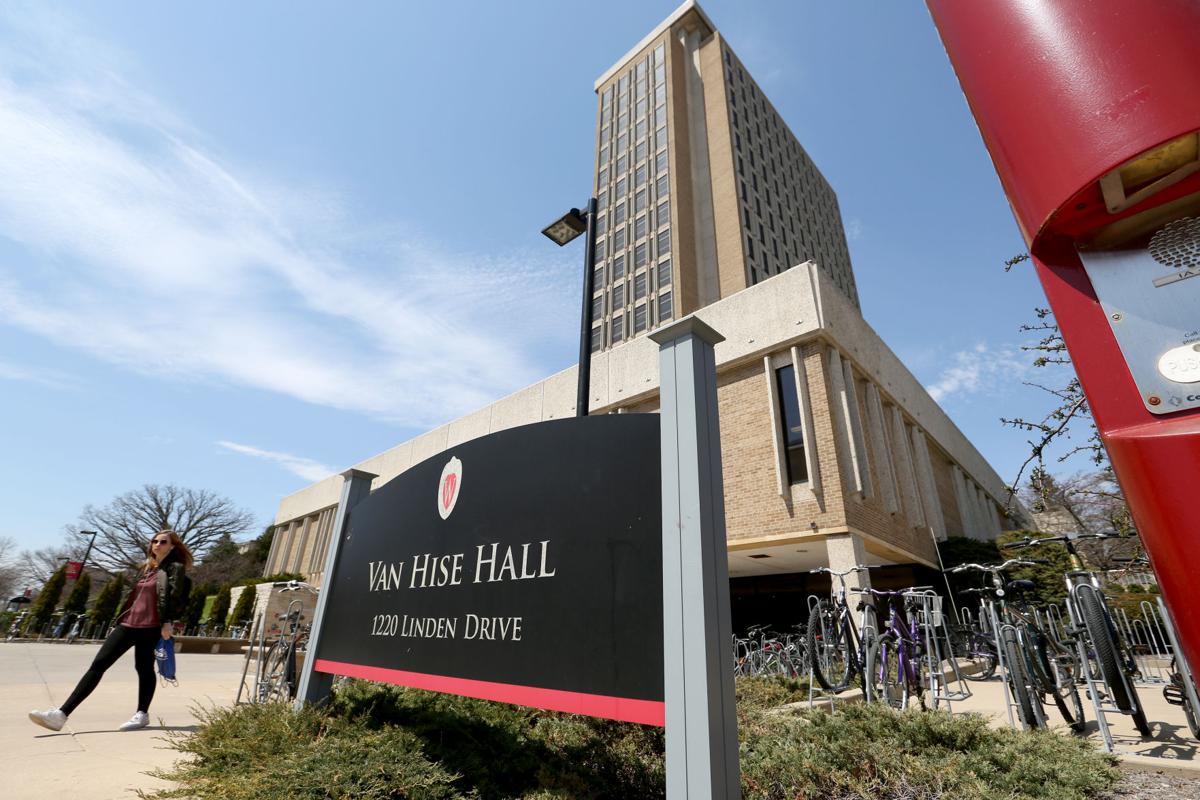 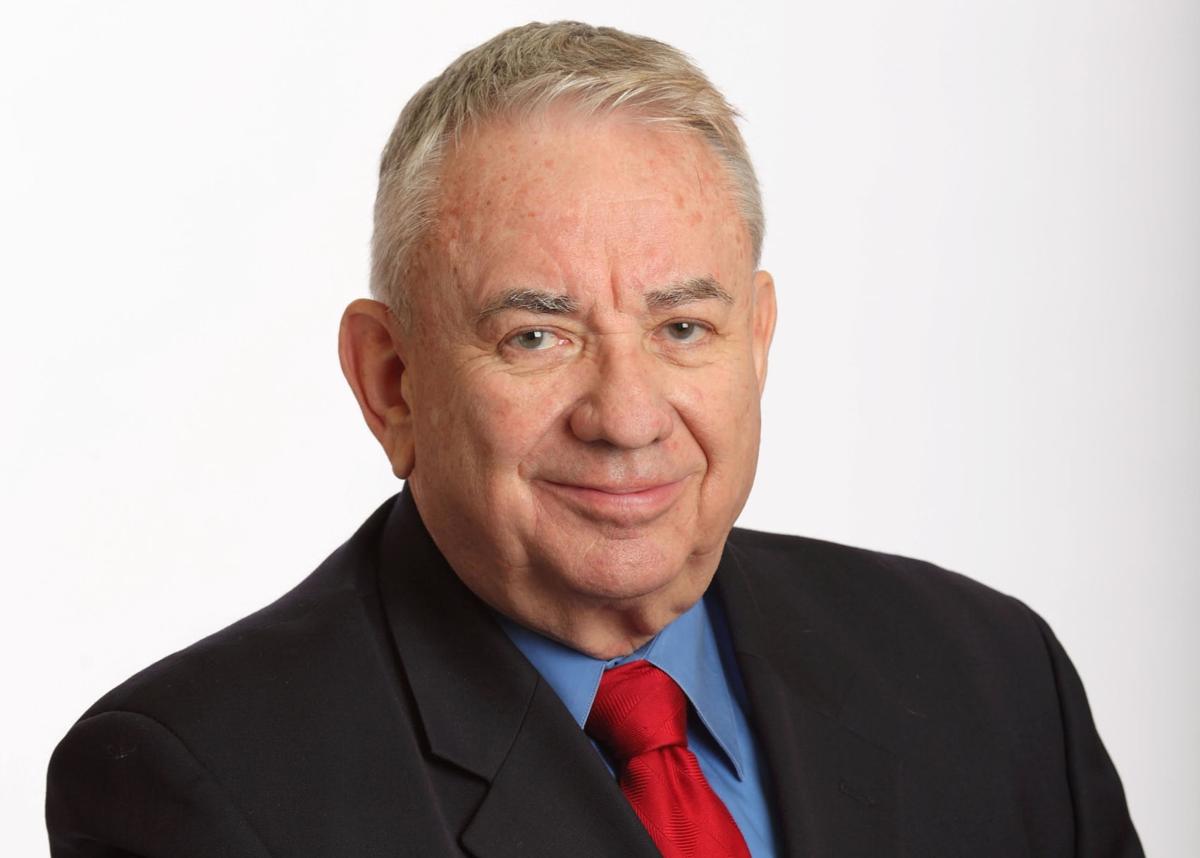